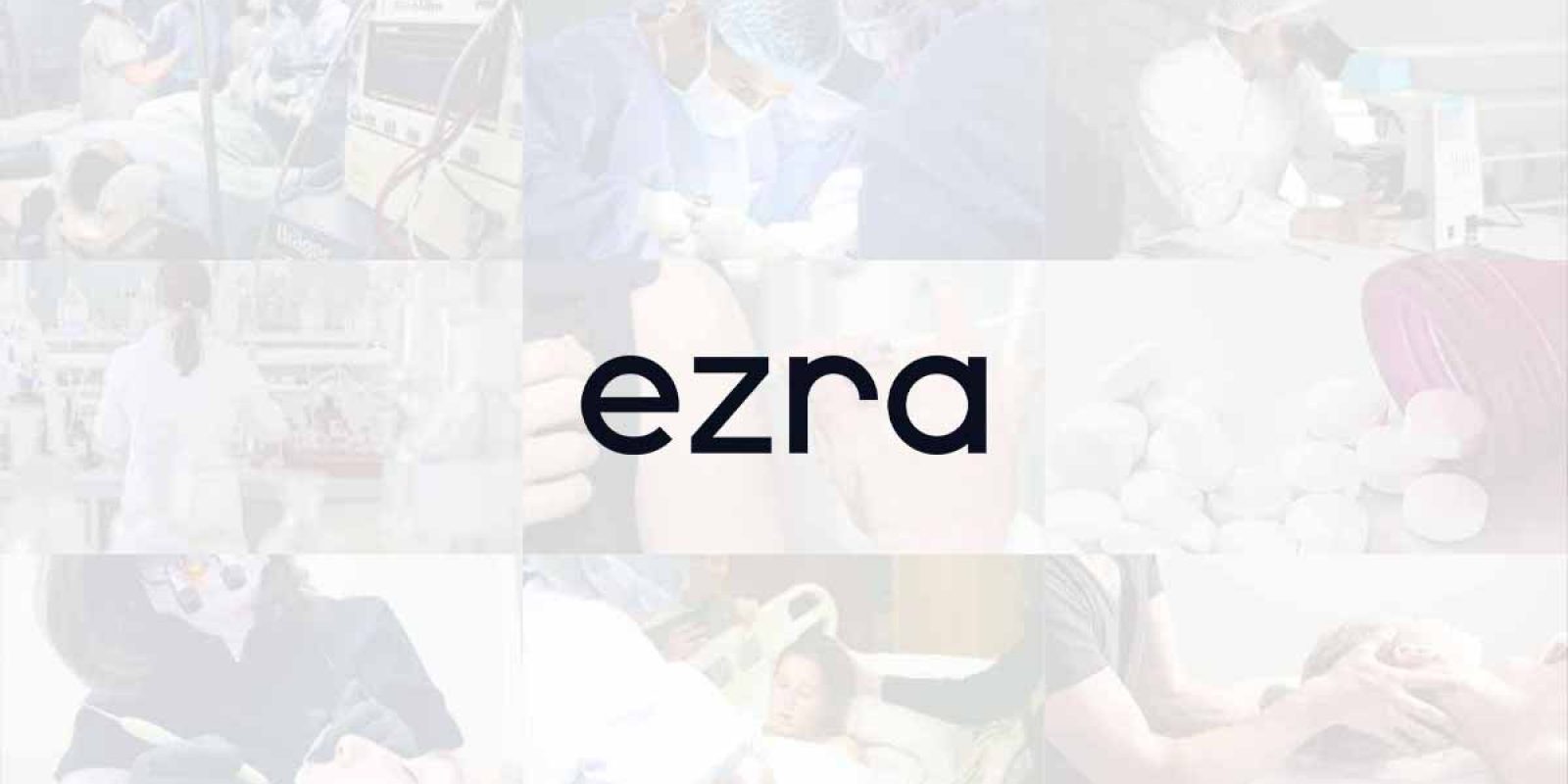 Ezra is a New York-based healthcare technology company utilizing artificial intelligence in medical imaging to provide individuals with a next-generation, full-body cancer screening service. By advocating for early cancer detection as part of annual health screenings, Ezra is on a mission to create a new standard of preventative care.

CEO and Co-Founder of Ezra, Emi Gal, discusses Ezra’s Full Body MRI, how it is quicker, more accurate, and less costly than the current standard of care, and how medical professionals and their patients can benefit from the company’s recently-launched Ezra Reporter – an AI-driven solution that translates the complex findings of a radiology report into simplified and universally understood terms.

He also talks about how people can be more proactive about screening for, and preventing, cancer.

Emi Gal is CEO and Co-Founder of Ezra, a healthcare technology company utilizing medical imaging to provide individuals with full-body cancer screening that is fast, accurate, and affordable. By advocating for early cancer detection as part of annual health screenings, Ezra is on a mission to create a new standard of preventative care, providing people with the necessary knowledge to make better decisions about their health. Ezra is headquartered in New York.

Emi is a software engineer and entrepreneur with a 15-year track record for building successful technology companies, and bringing them to a worldwide stage. Prior to Ezra, he launched Brainient, an advertising technology company that was acquired by Teads. Emi helped scale Teads to $1B in annual revenue as CEO of Teads Studio.