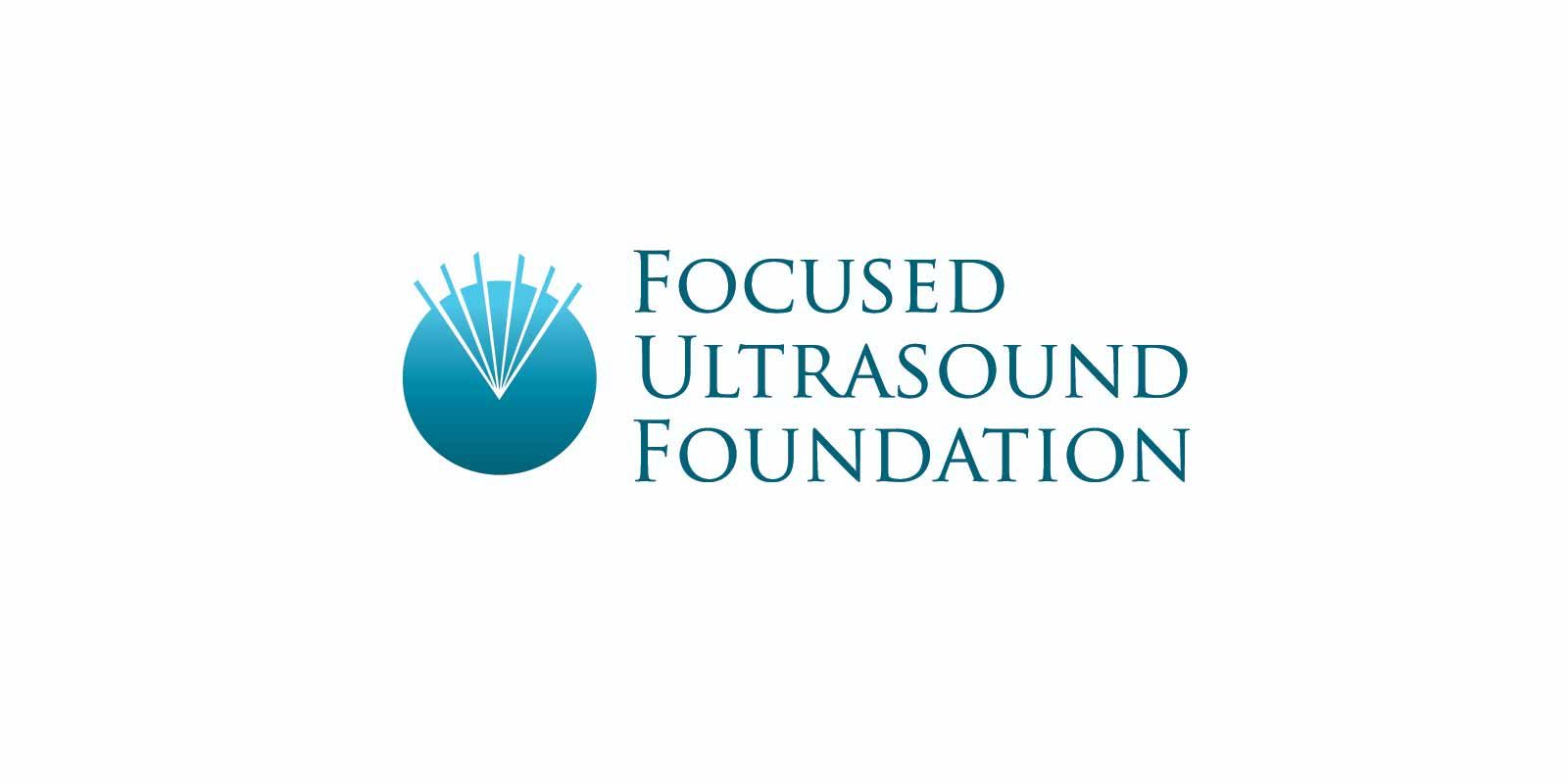 Dr. Neal Kassell, founder and chairman of the Focused Ultrasound Foundation, discusses focused ultrasound, a revolutionary, non-invasive, highly disruptive technology approved in the United States to treat essential tremor, tremor-dominant Parkinson’s disease, uterine fibroids, pain from bone metastases, and prostate cancer. The technology is in various stages of research and development around the world for more than 100 diseases and conditions, including ALS, Alzheimer’s, hypertension, and tumors of the brain, liver, breast, and pancreas. He talks about how this therapy is poised to impact the way we treat some of our most elusive diseases.

Dr. Kassell is the founder and chairman of the Focused Ultrasound Foundation and former Co-Chair of Neurosurgery at the University of Virginia. He has published more than 500 scientific papers and book chapters, and his research has been supported by over $30 million in NIH and industry grants and contracts. A member of numerous medical societies in the United States and abroad, he has served on many standing and ad hoc committees of the National Institutes of Health and in an editorial capacity for a variety of academic journals. In April 2016, he was named to the Blue Ribbon Panel of Vice President Joe Biden’s Cancer Moonshot Initiative. Dr. Kassell is a founder of numerous private ventures including Interax, Inc.; the Virginia Neurological Institute; Multimedia Medical Systems, Inc.; the Neuroclinical Trials Center; the NeuroVenture Fund; and MedSpecialists.net. He has served on a number of corporate and not-for-profit boards, including Eclypsis Corporation; INC Research; the Prostate Cancer Foundation; Insightec, Ltd.; the Expedition Trust Company; Tuesday Evening Concert Series and Virginia National Bank, and is currently a director of the Focused Ultrasound Foundation. He is a shareholder in Insightec, Ltd., where he also served on the board until 2012. Dr. Kassell received his undergraduate and medical education at the University of Pennsylvania.