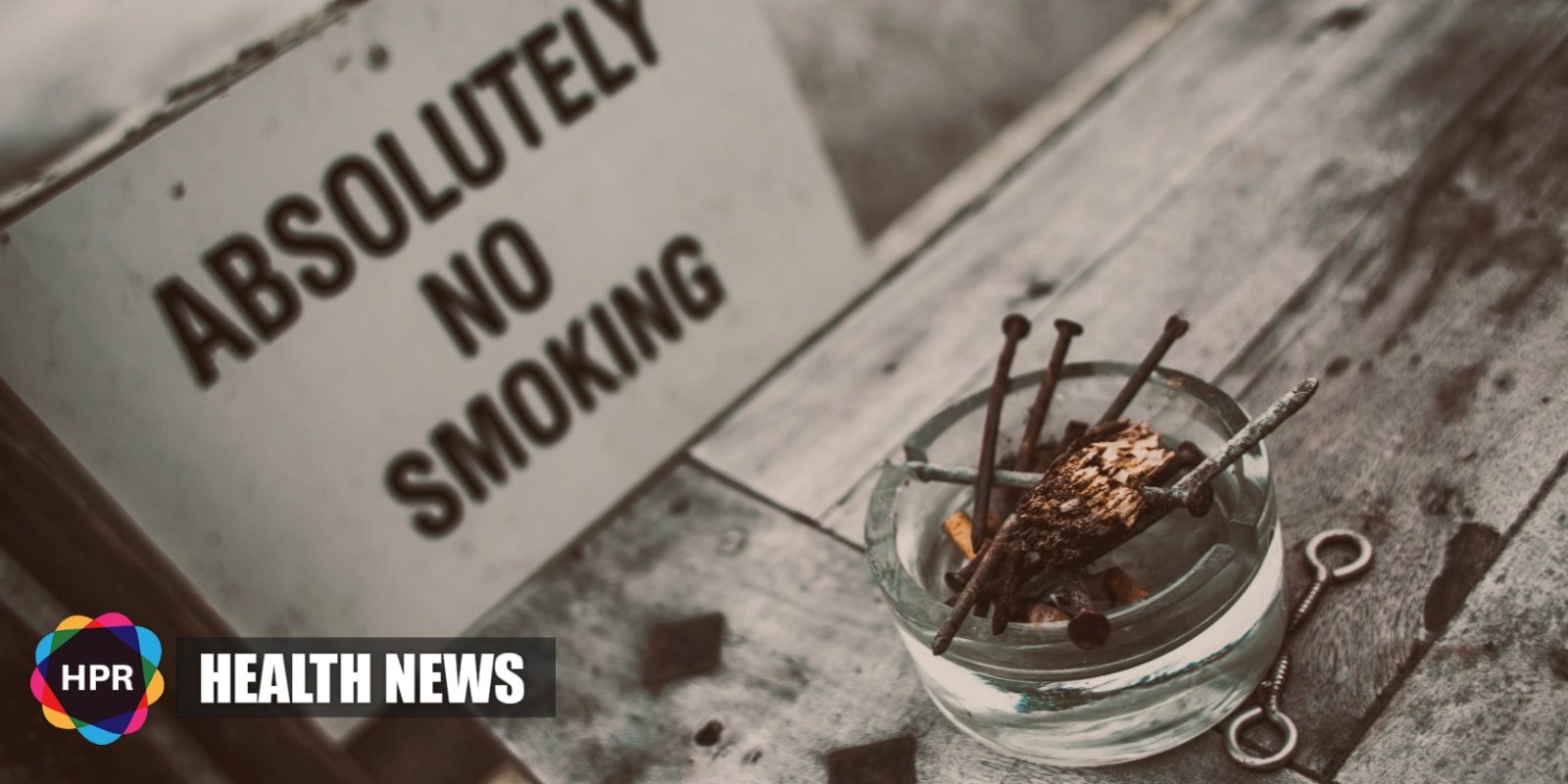 According to a study that showed French smokers decline , conducted by Public Health France, there is a sharp decline in the number of people in France that are smoking on a daily basis. It was discovered that one million fewer were lighting up from 2016-2017. The survey found that 26.9% of 18 to 75-year-olds smoked every day in 2017 compared with 29.4% in 2016. This means that there was a drop from 13.2 million smokers to 12.2 million over the period. Surprisingly, there has also been a decline in smoking among low income adults and teenagers.

Anti-smoking measures such as neutral packaging, higher cigarette prices and national campaigns such as tobacco-free month seem to be very effective in helping people to stop smoking. French Health Minister Agnès Buzyn is happy with the declining smoking rates. She said: “Tobacco is a trajectory of inequality, it weighs particularly on the most disadvantaged and it gets worse”.

The Lancet journal reported that smoking causes 1 in 10 deaths globally and half of them in Russia, India, the US and China. The World Health Organisation says that the visual or picture warnings on cigarette packs are very effective in convincing people to quit smoking.