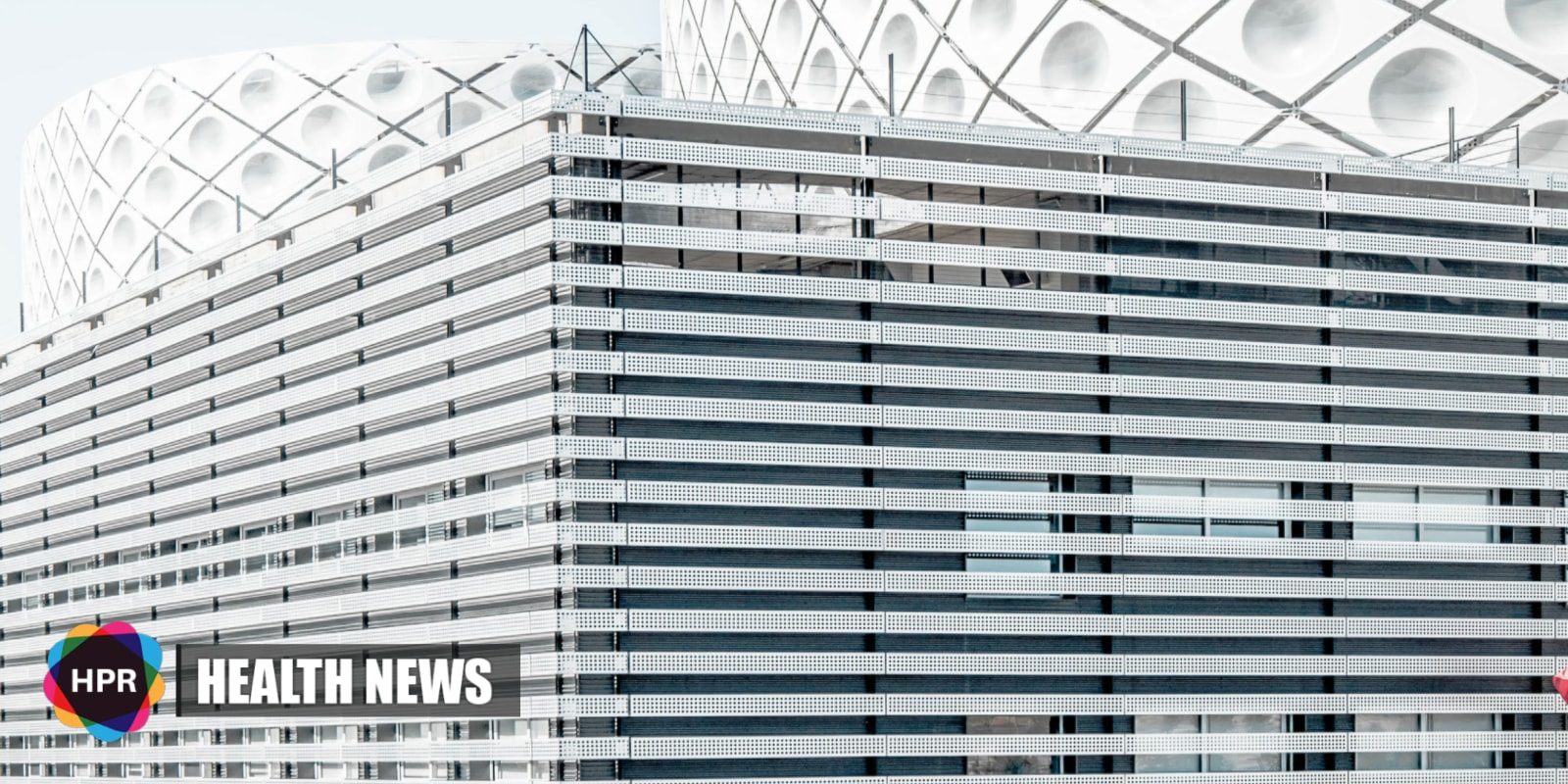 The spectacular artist impressions of the new Prince of Wales Hospital Acute Services Building has been recently revealed to the public. This is the first glimpse at the redevelopment plans for the hospital which will cost around $720 million. The plans were unveiled by Health Minister Brad Hazzard and Member for Coogee Bruce Notley-Smith to mark the hospital’s 160th anniversary.

The building is expected to be finished by 2022. It will consist of a bigger emergency department, emergency psychiatric unit, intensive care unit, medical assessment unit, a high-tech virtual care center, more beds and a helipad.

Health Minister Hazzard said: “Today we celebrate not only the rich history of Prince of Wales Hospital but its exciting future, as it transforms into a world-class health and education hub.”

Mr. Notley-Smith added that the redevelopment will be the first major upgrade to the Eastern suburbs hospital in 25 years and would provide “truly futuristic healthcare for our community”.

The hospital was originally known as Asylum for Destitute Children which opened in 1858. During World War I, it was converted into a military hospital before it was renamed Prince of Wales Hospital in 1920. The hospital manages around 360,000 outpatient appointments per year and the hospital admitted 47,690 patients and had 59,554 emergency department presentations. That’s according to Bureau of Health Information data.