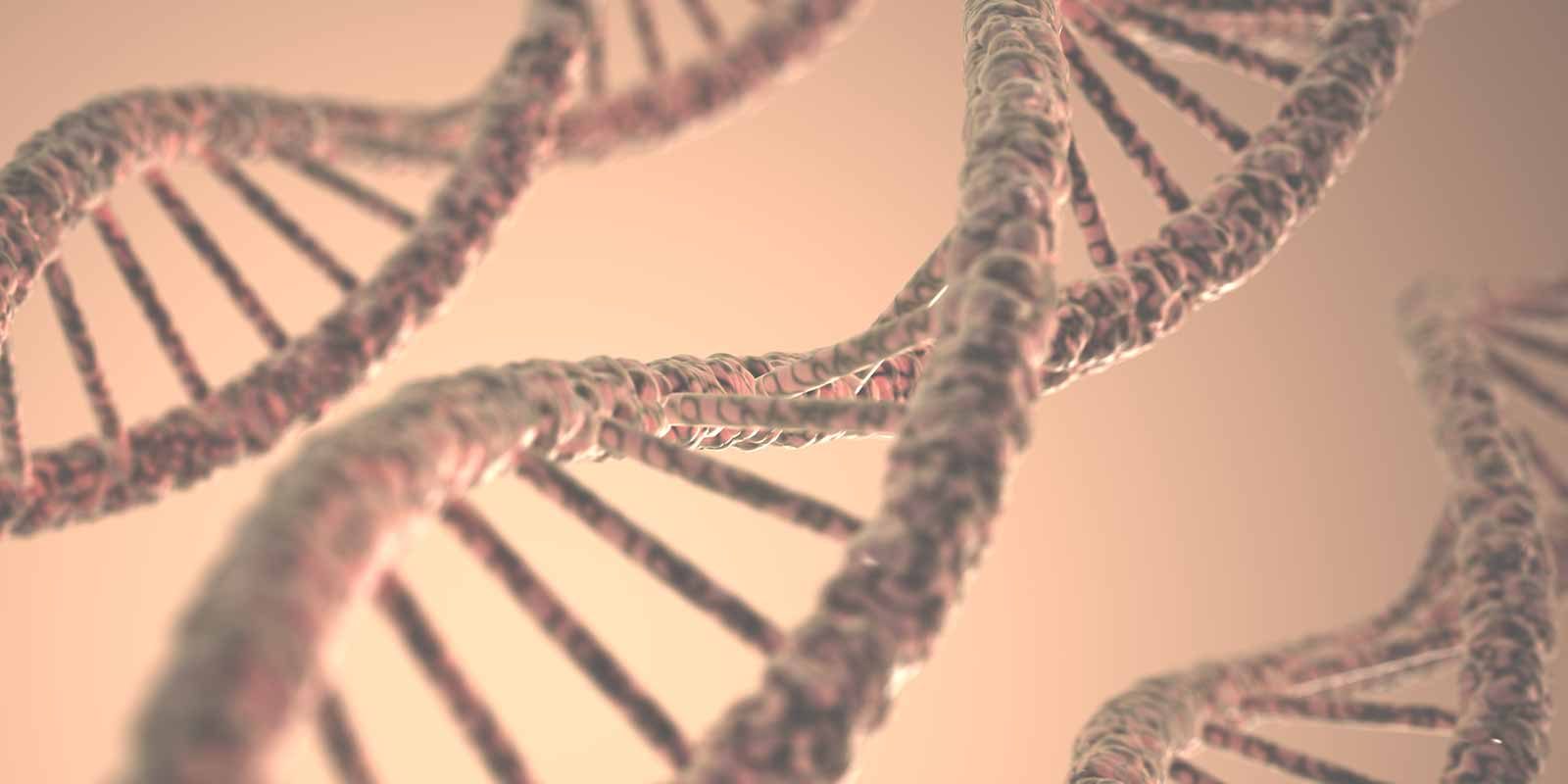 A new nationwide survey finds that nearly two-thirds (61%) of Americans over age 65 who have concerns about having depression say they won’t seek treatment – with a third thinking they can just “snap out of it” on their own.  Dr. Mark Pollack, past president of the Anxiety and Depression Association of America and now Chief Medical Officer of Myriad Neuroscience discusses a way to provide timely and effective treatment with the GeneSight test that uses a patient’s DNA to help their doctor make more informed recommendations.

Mark Pollack, MD, leads Myriad Neuroscience’s work to make the GeneSight test standard-of-care in clinical practice. He is a board-certified psychiatrist with more than 30 years of experience in clinical psychiatry and neuroscience. He served as professor and chair of the Department of Psychiatry at Rush University Medical Center in Chicago, and as a professor of psychiatry at Harvard Medical School. He was director of the Center for Anxiety and Traumatic Stress Disorders at Massachusetts General Hospital. Mark is past president of the Anxiety and Depression Association of America and chaired its Scientific Advisory Board. He is recognized worldwide as an expert on mental illness, lectures widely in international forums and has served on numerous editorial, federal and industry advisory boards. He has published more than 300 journal articles, five books and 39 book chapters. Mark received his medical degree from New Jersey Medical School and his bachelor’s degree from the University of Virginia.