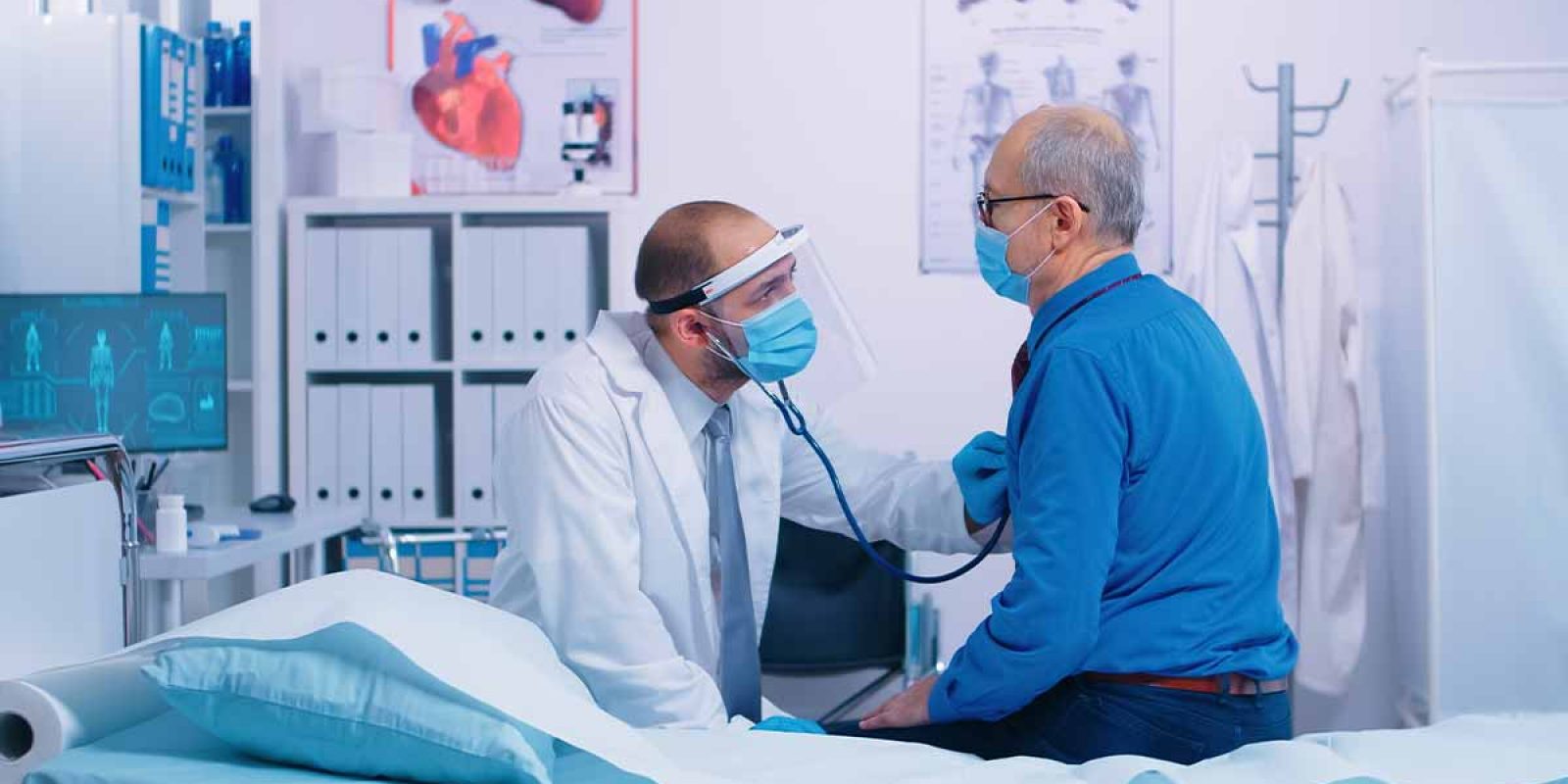 In this episode, NBA player Jared Butler shares his experience being diagnosed with hypertrophic cardiomyopathy (HCM) alongside his mother, Juanea Butler, who carries the genes associated with HCM. They also discuss their involvement in Bristol Myers Squibb’s new resource called “Could it be HCM” to raise awareness of this inherited disease.

Jared Butler, a native of Reserve, Louisiana, is in his first year playing for the NBA, currently with the Utah Jazz. When Butler was 18 and about to start his college basketball career, he was diagnosed with hypertrophic cardiomyopathy, or HCM, during a required routine physical examination. After working with his doctor, it was determined that he could continue playing basketball safely, and he attended Baylor University to play for the Bears. In 2021, during his junior year at Baylor, Butler became the first consensus All-America First Team selection in program history after leading the Bears to a NCAA National Championship. Butler was also named the Final Four Most Outstanding Player in the same year.