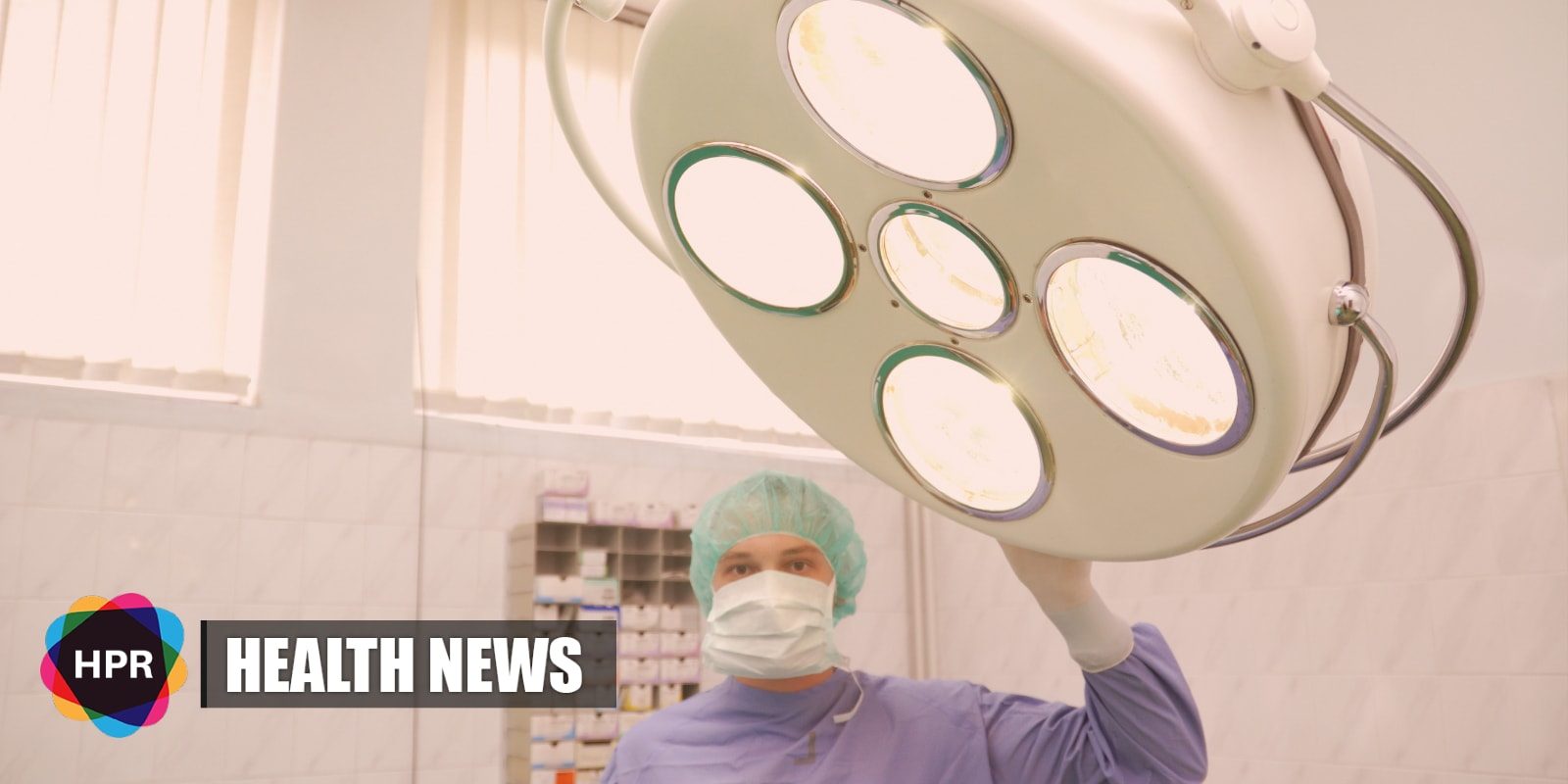 Robotic-assisted prostatectomy is providing the same results for urinary and erectile function as open prostatectomy.

This is shown in a study conducted by researchers from the Royal Brisbane and Women’s Hospital and Menzies Health Institute.

It is a world first trial that examined 300 surgery outcomes of Australian men in a two-year study.

“Our study showed similar results for urinary and erectile function from both the robot-assisted and open surgical patient groups after 12 weeks, and these remained equal at six, 12 and 24 months,” he said.

Researchers observed that patients who underwent a robotic prostatectomy had a lower biochemical prostate-specific antigen (PSA) recurrence after two years.

However, they still need more research to understand the reason behind this.

“Unexpectedly, the study also showed that psychological distress remained high for one in five men throughout the study period and was not influenced by surgery type,” Ms. Chambers said.

Dr. Dunglison stated, “This study has given us vital insight into the two surgical options, and will help shape further research going forward.”