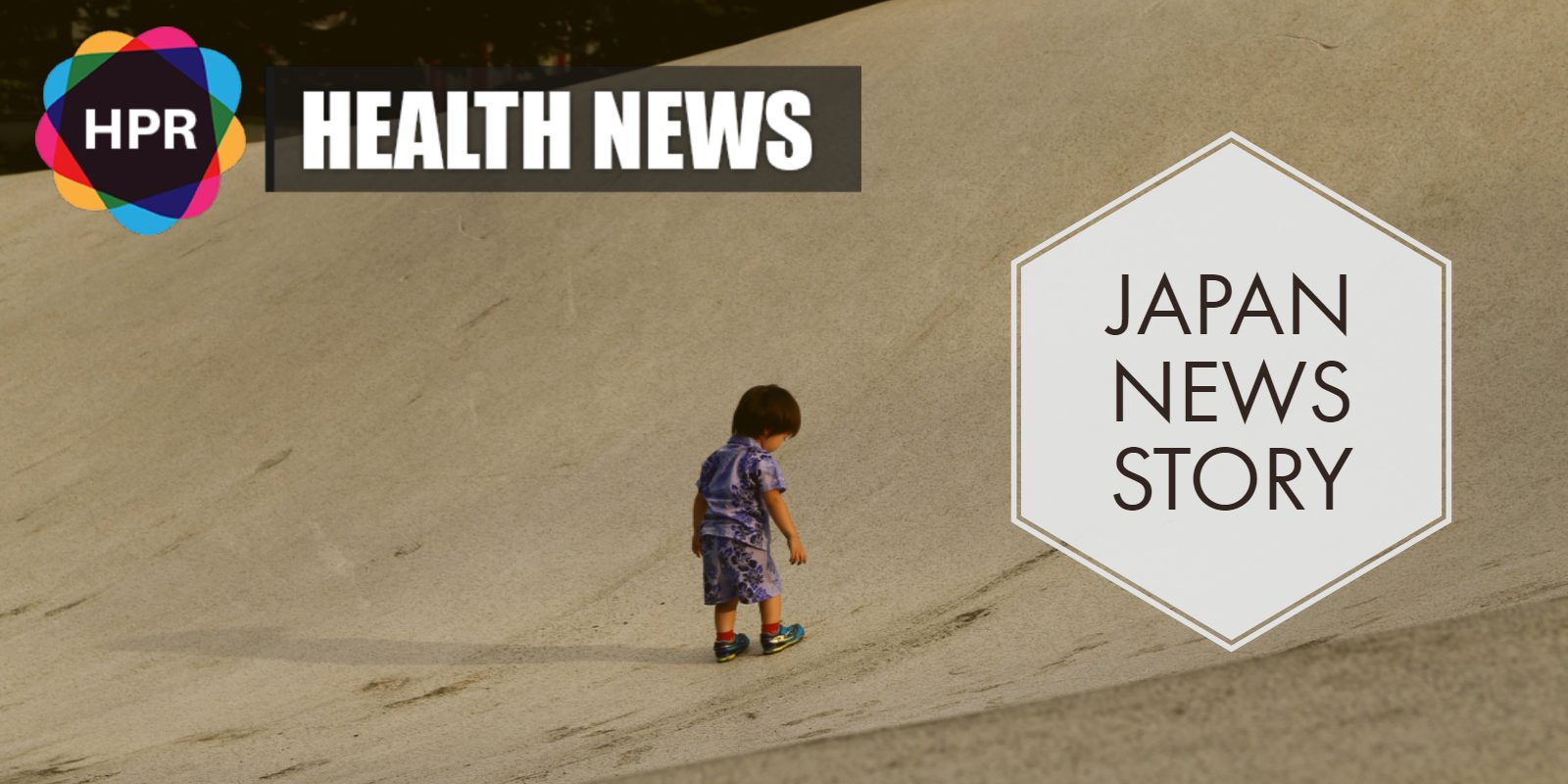 The number of children in Japan has fallen for the 37th straight year in a row, a sign that the country’s attempts to offset the country’s rapidly aging population are failing. The government has been aiming to boost Japan’s total fertility rate through one time cash payments and other incentives.

It’s been reported that the number of children in Japan has fallen for the thirty seventh straight year in a row which is a sign that the country’s attempts to offset Japan’s rapidly aging population are failing. According to data released by the Internal Affairs and Communications Ministry, there were fifteen point fifty three million children under the age of fourteen in Japan as of April one, two thousand eighteen down from one hundred seventy thousand from last year.

This is a continuing downward slide which started back in nineteen eighty one. Japan has been struggling with low birth rates for decades, but unlike many other first world countries which have also seen native populations having fewer children, it has not been able to make the numbers up with immigrants.

The Japan Times has reported that the Japanese government has been aiming to boost Japan’s total fertility rate to one point eight by the end of two thousand twenty five from one point forty five in two thousand fifteen, through one time cash payments and other incentives. The country’s total population is currently at one hundred twenty six million and children only make up just twelve point three percent of the figure. According to the Japanese Health Ministry, the population is expected to drop to eighty six point seventy four million by two thousand sixty.