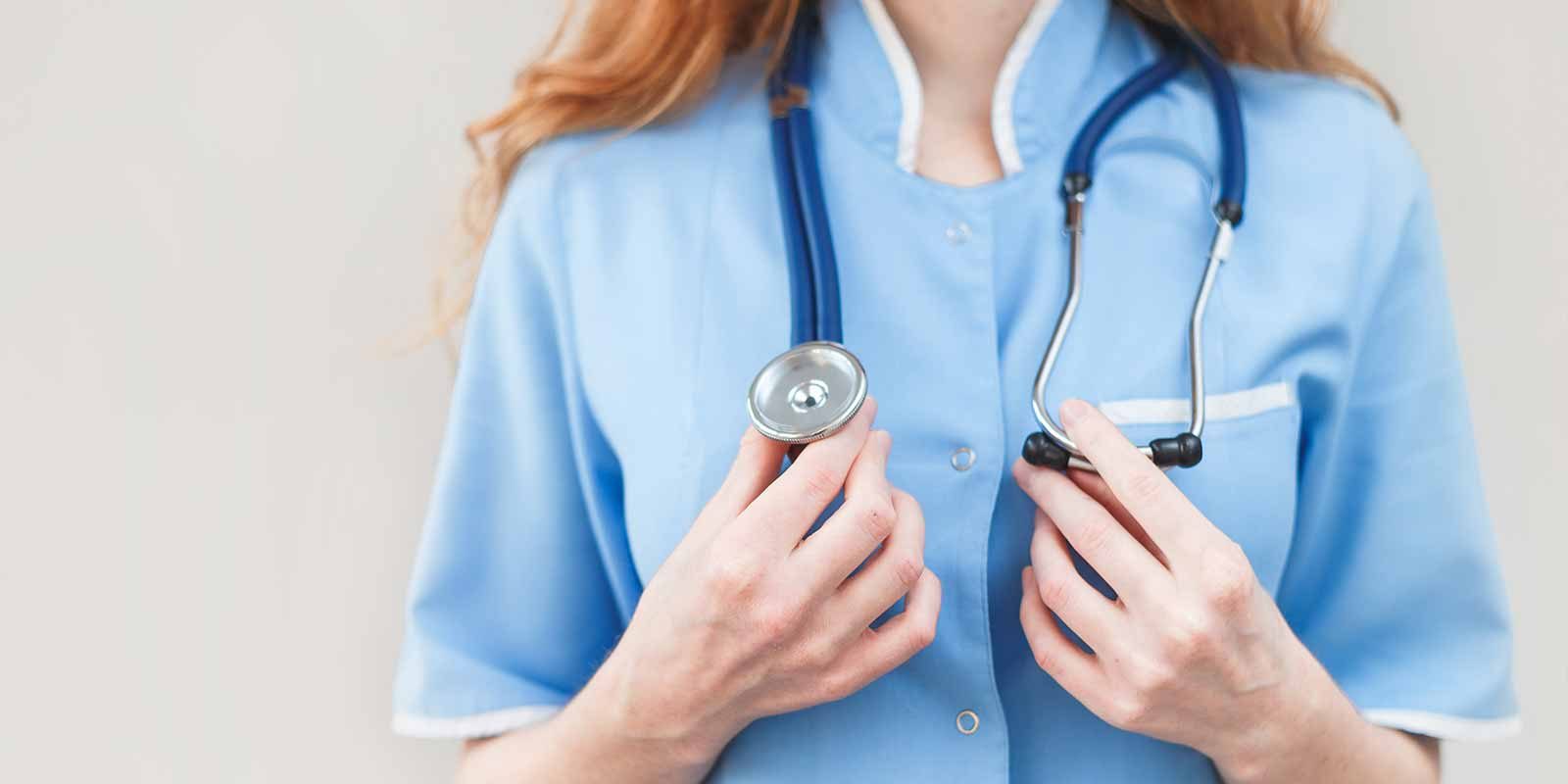 Mr. Culley joined Lineage as Chief Executive Officer in September 2018. Prior to joining Lineage, Mr. Culley served from August 2017 to September 2018 as interim Chief Executive Officer at Artemis Therapeutics, Inc. (ATMS). Mr. Culley previously served as Chief Executive Officer of Mast Therapeutics, Inc. (MSTX), from 2010, and was also a member of its board of directors from 2011, until Mast’s merger with Savara, Inc. (SVRA) in April 2017. Mr. Culley served from 2007 to 2010 as Mast’s Chief Business Officer and Senior Vice President, from 2006 to 2007 as Mast’s Senior Vice President, Business Development, and from 2004 to 2006 as Mast’s Vice President, Business Development. From 2002 until 2004, Mr. Culley was Director of Business Development and Marketing for Immusol, Inc. From 1999 until 2000, he worked at the University of California, San Diego (UCSD) Department of Technology Transfer & Intellectual Property Services, and from 1996 to 1999 he conducted drug development research for Neurocrine Biosciences, Inc. (NBIX). Mr. Culley has also served on the Board of Orphagen Pharmaceuticals, Inc. since May 2017. Mr. Culley has more than 25 years of business and scientific experience in the life sciences industry. He received a B.S. in biology from Boston College, a master’s in biochemistry and molecular biology from the University of California, Santa Barbara, and an M.B.A. from The Johnson School of Business at Cornell University. Mr. Culley brings to our Board significant knowledge of the biotechnology industry and extensive experience as an executive and board member of publicly traded pharmaceutical companies.