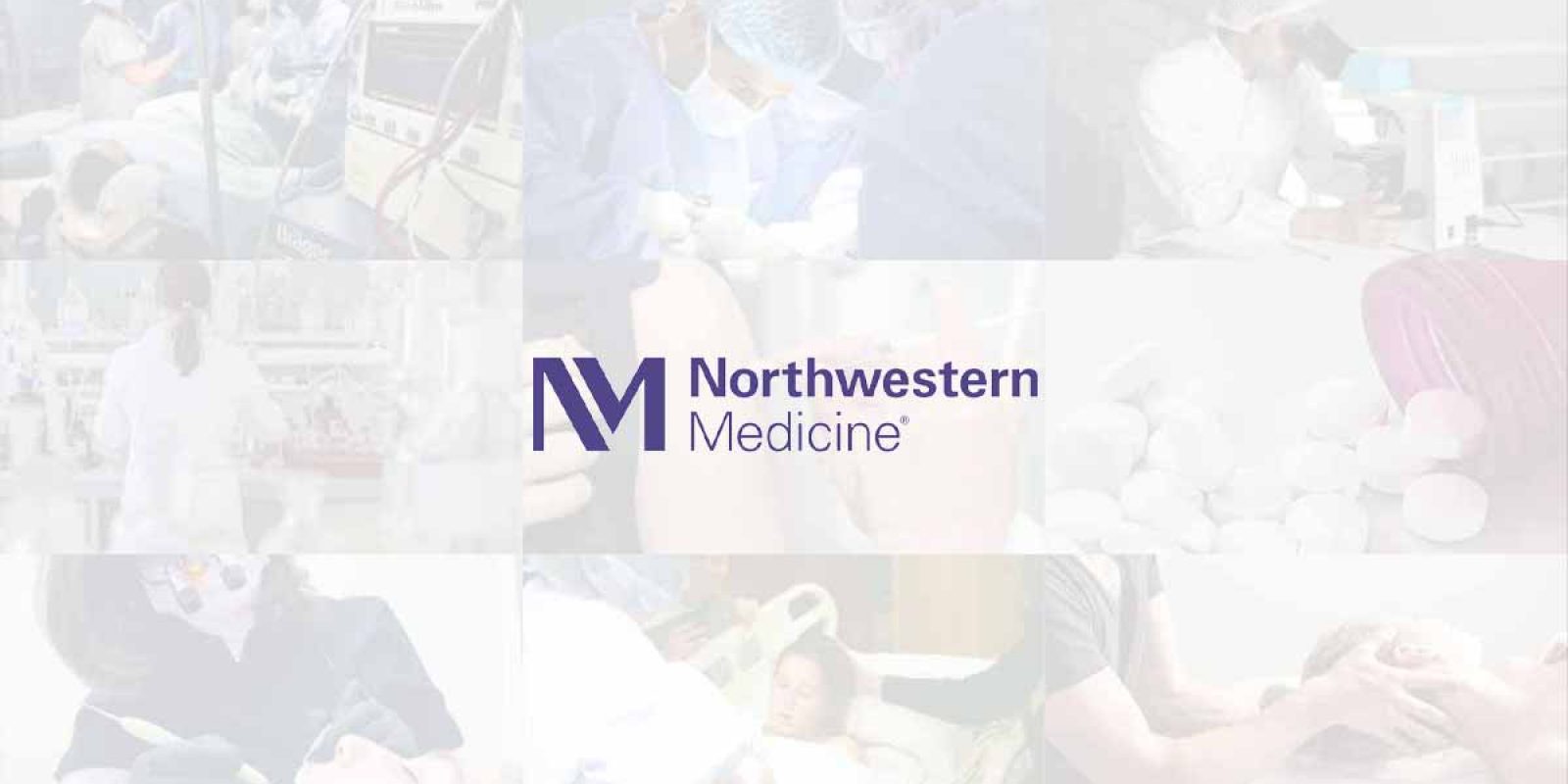 Dr. Samuel Kim, a thoracic surgeon at Northwestern Medicine discusses the Ambulatory Precision Lung Sparing (A-PLUS) surgery program born from the need to be able to screen and treat patients for lung cancer during the pandemic. The doctors at Northwestern Medicine spent the past several years honing this highly precise, minimally invasive, lung-conserving, robot-guided outpatient surgery where the patient can be released the same day.

Dr. Kim is  a general thoracic surgeon with experience in all aspects of general thoracic surgery with national level expertise on minimally invasive thoracic surgery including the robotic lobectomy/segmentectomy, robotic esophagectomy, robotic thymectomy, robot assisted operations for benign esophageal diseases, and trachea and airway surgeries.  He graduated from Johns Hopkins University with honors in Biophysics and as a member of Phi Beta Kappa in 1997 and then received his M.D. from Tufts University School of Medicine in 2002. He completed his residency in General Surgery at the University of Pennsylvania Hospital in 2009 and residency in Cardiothoracic Surgery at the Massachusetts General Hospital in 2012. Additionally, Dr. Kim completed a fellowship in Minimally Invasive Esophageal Surgery at the University of Pittsburg Medical Center and fellowship in Cardiothoracic Surgery at Mayo Clinic in 2010. Dr. Kim began his career on the faculty at University of Arizona in 2011 where he served as the Section Chief of Thoracic Surgery and was recruited to Northwestern in 2019 as the Director of Robotic Thoracic Surgery.