Lupus – How to Manage the Disease 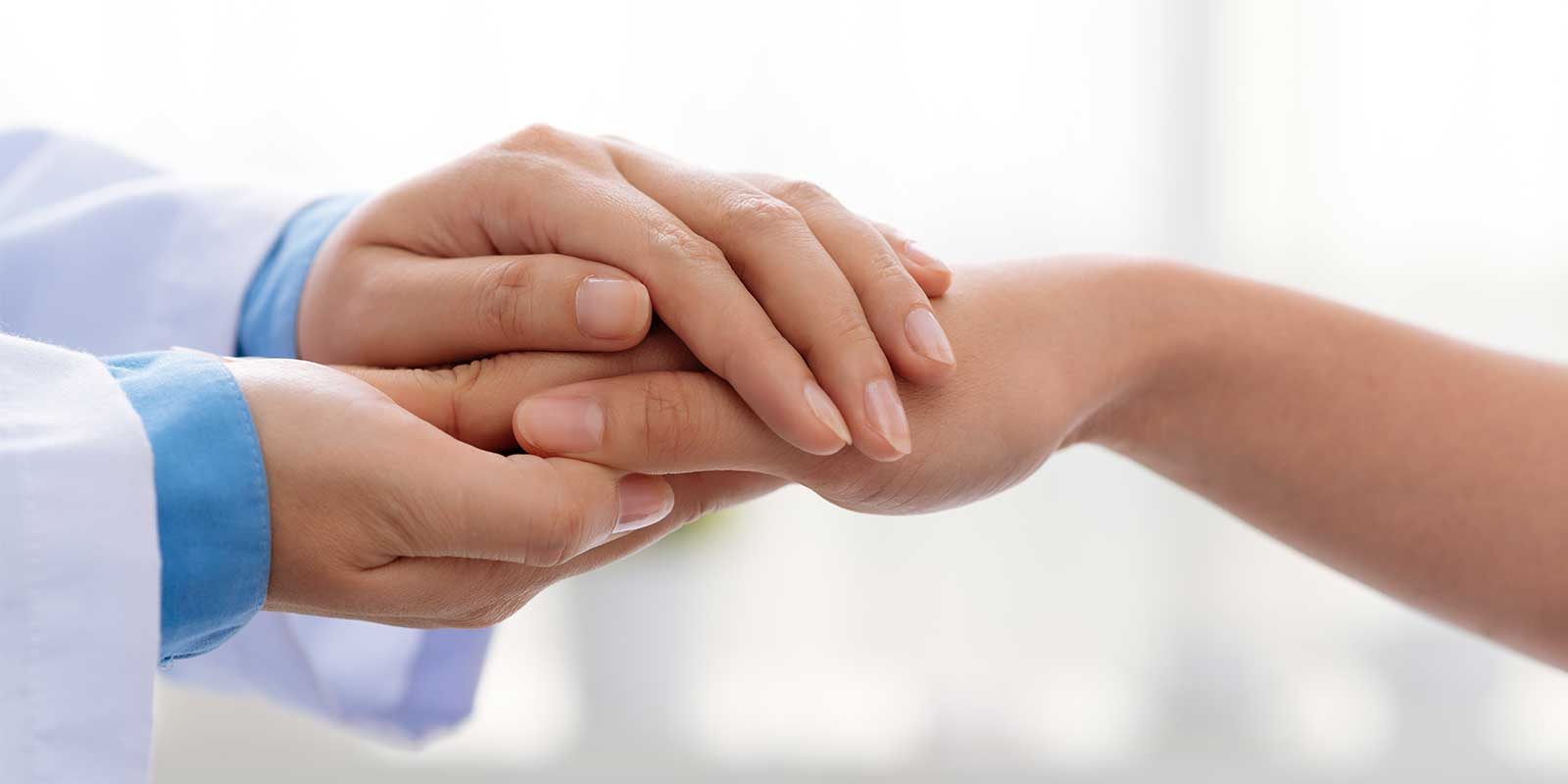 Dr. Joan von Feldt and Shanelle Gabriel, lupus warrior discusses what lupus is and tips to help manage the disease. They also talk about the importance of a community for support and the tools available to women to help them feel empowered.

Dr. Von Feldt is past president of the American College of Rheumatology (2015-2016). She served on the Board of Directors of the American Board of Internal Medicine (ABIM) as well as the ABIM Council and was Chair of the ABIM Subspecialty Board on Rheumatology from 2010-2014. She was secretary general of the International League of Associations of Rheumatology (ILAR) from 2005-2007 and treasurer of the Pan American League of Associations of Rheumatology (PANLAR) from 2010-2014. Dr. Von Feldt has been recognized by Best Doctors in America and Philadelphia Magazine. She enjoys spending time with her family and friends, and especially her grandchildren. She enjoys cooking, swimming, yoga, and ballroom dance.

Shanelle Gabriel is a poet, singer, and lupus warrior from Brooklyn, NY who has performed in 43 of the 50 US States as well as in Africa, Bermuda, and more. Widely known for featuring on HBO’s Def Poetry Jam, she has shared the stage with artists such as Jill Scott, Nas, and more. Shanelle was spotlighted on the Rachael Ray Show, narrated Jennifer Hudson’s audiobook biography I Got This, and was listed as one of Blavity.com’s “Artist Activists You Should Know.”

In the summer of 2004, Shanelle was diagnosed with SLE Lupus. Since then, she’s performed at numerous walks for Lupus, spoken at the National Press Room alongside the President of the National Institute of Health, and has been featured in several publications including Women’s Health Magazine. She starred in a mini-documentary on being an artist living with Lupus for the American College of Rheumatology, and has given keynote speeches at various health foundation conferences. Shanelle Gabriel presently tours the U.S. and abroad, stays active with her sorority, serves as Program Director at an NYC youth organization, all while working on her third album. She co-hosts an urban health & fitness podcast called “Tha Compound Movement” which offers candid, sometimes comical, discussions on wellness in hopes of making self-care feel more attainable & accessible to all, especially to people of color.