WHO Declares Paraguay Free From Malaria 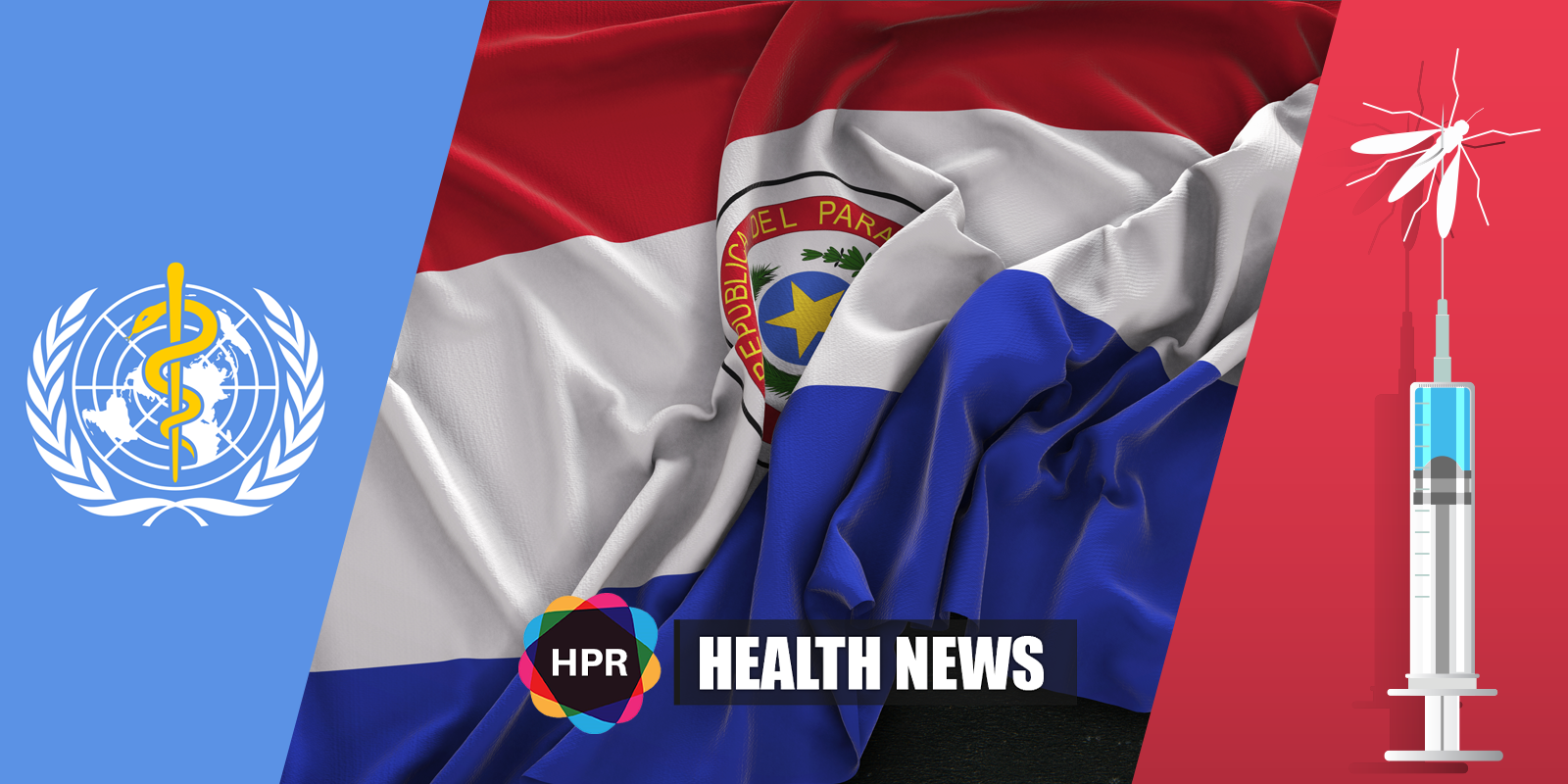 The World Health Organization (WHO) has officially declared that malaria has been eradicated in Paraguay. The last country in the Americas to receive this status was Cuba back in 1973. The agency back in 2016 included Paraguay on its list of 21 countries with the potential to eliminate malaria by 2020.

Together, these 21 countries represent what is called the “E-2020” initiative. Other South and Central American countries included on the list are Costa Rica, Mexico and Ecuador.

Dr Carissa F. Etienne, Director of the Pan American Health Organization (PAHO), WHO regional office for the Americas said: “I take pride in saying that PAHO has accompanied Paraguay in the crusade of malaria elimination since the beginning. This is a powerful reminder for the region of what can be achieved when countries are focused on an important goal, and remain vigilant after achieving that goal. We are hopeful that other countries will soon join Paraguay in eliminating malaria”.

Malaria was prevalent in Paraguay back in 1940’s with a reported 80,000 cases of the disease back then which resulted in the country developing programmes to eradicate it from 1950-2011. Now Paraguay had its last case of P. vivax malaria in 2011.

Aside from Paraguay and Cuba, the WHO have certified the following countries in the Americas
malaria-free: Trinidad and Tobago Jamaica, Saint Lucia, Dominica, Grenada and the northern part of Venezuela.