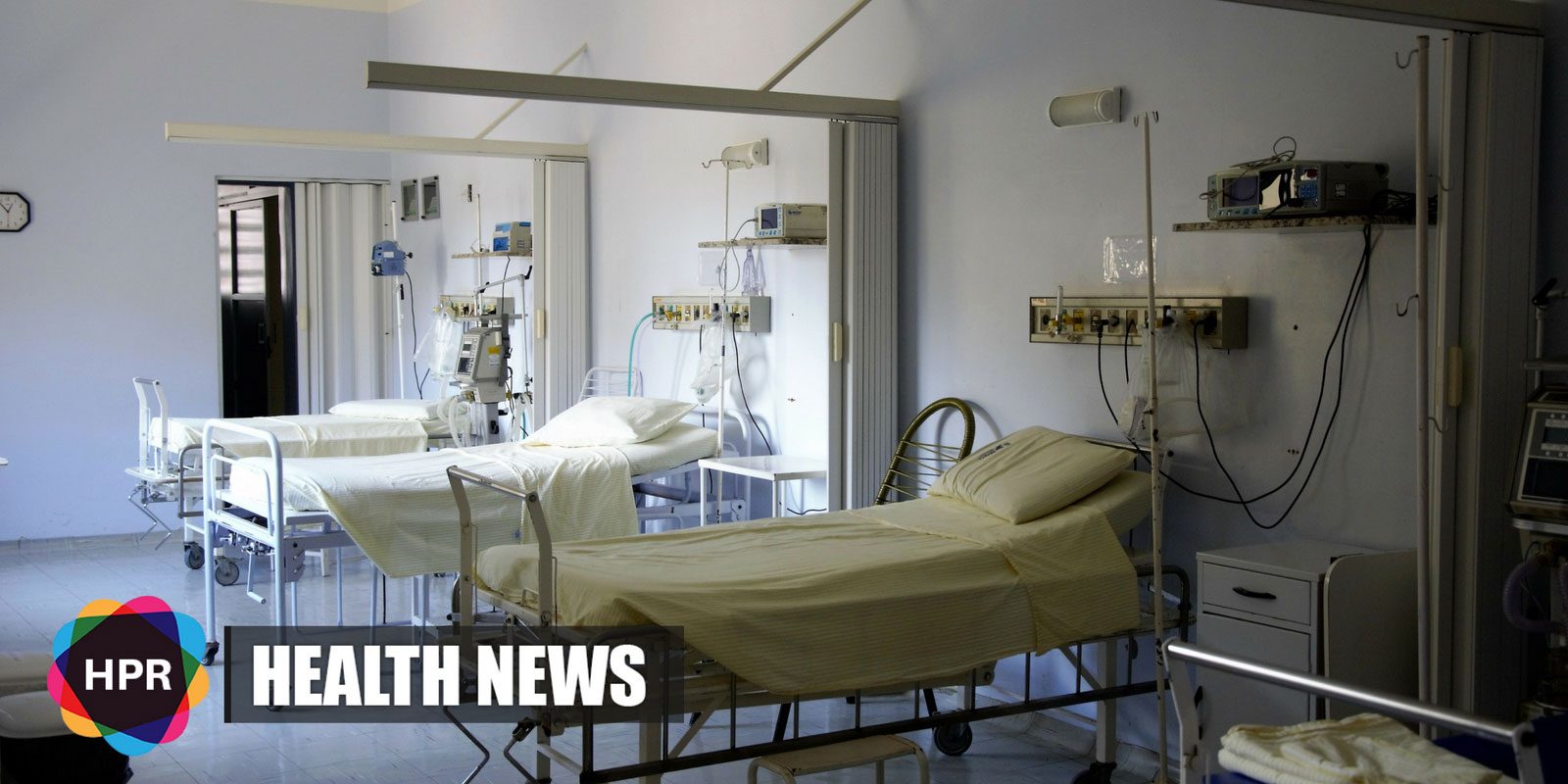 Hospital service provider Spotless has unfortunately lost its contract at Flinders Medical Centre and Modbury Hospital. Because of this, approximately 220 hospital workers could lose their jobs. Spotless staff were informed that the company’s contracts would not be renewed and that their competitor ISS Australia is going to take over the contracts starting in December. United Voice, the union that represent the workers affected by the massive hospital job losses has stated that there were 120 at Flinders Medical Centre and around 100 Spotless workers employed at Modbury Hospital.

A spokeswoman from the union said: “United Voice will be working with both the outgoing and incoming contractors to minimise any adverse effects to workers, and to ensure that all workers’ rights and entitlements are respected.” Meanwhile, an SA Health spokeswoman said in statement: “Any new contract is generally awarded through an open market process where quality and price are key considerations.”