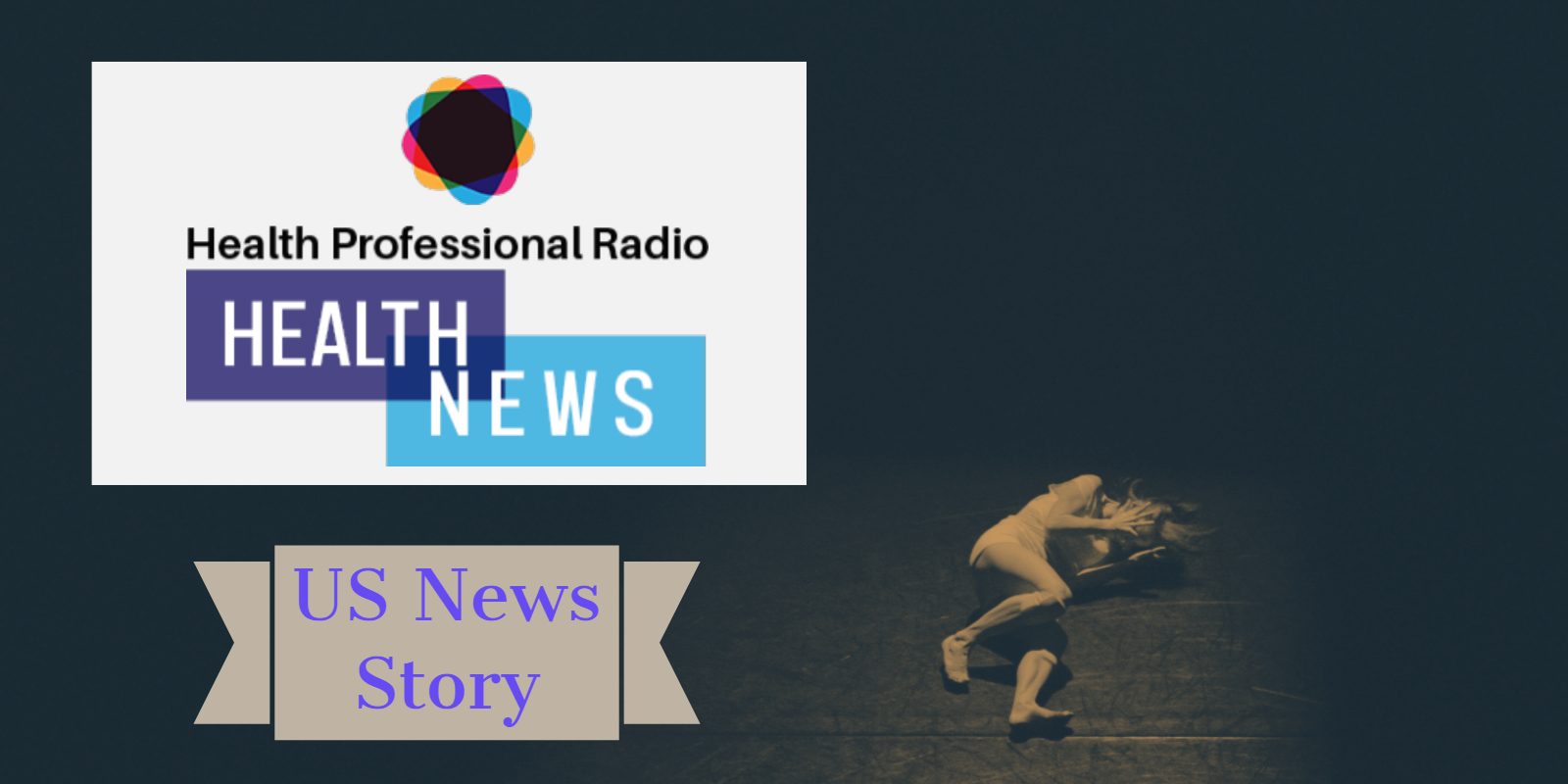 Nowadays anxiety has become one of the most common types of mental illness and now many Americans are reporting that they feel more anxious today than they were last year. According to a survey released by the American Psychiatric Association, thirty nine percent of people reported feeling more anxiety now compared to the year before. That number is a little more than twice the amount of people who report feeling less anxious at nineteen percent, and thirty nine percent of people also report feeling the same amount of anxiety.

The American Psychiatric Association’s President Doctor Anita Everett said in the press release, “This poll shows U.S. adults are increasingly anxious particularly about health, safety and finances. That increased stress and anxiety can significantly impact many aspects of people’s lives, including their mental health, and it can affect families.”