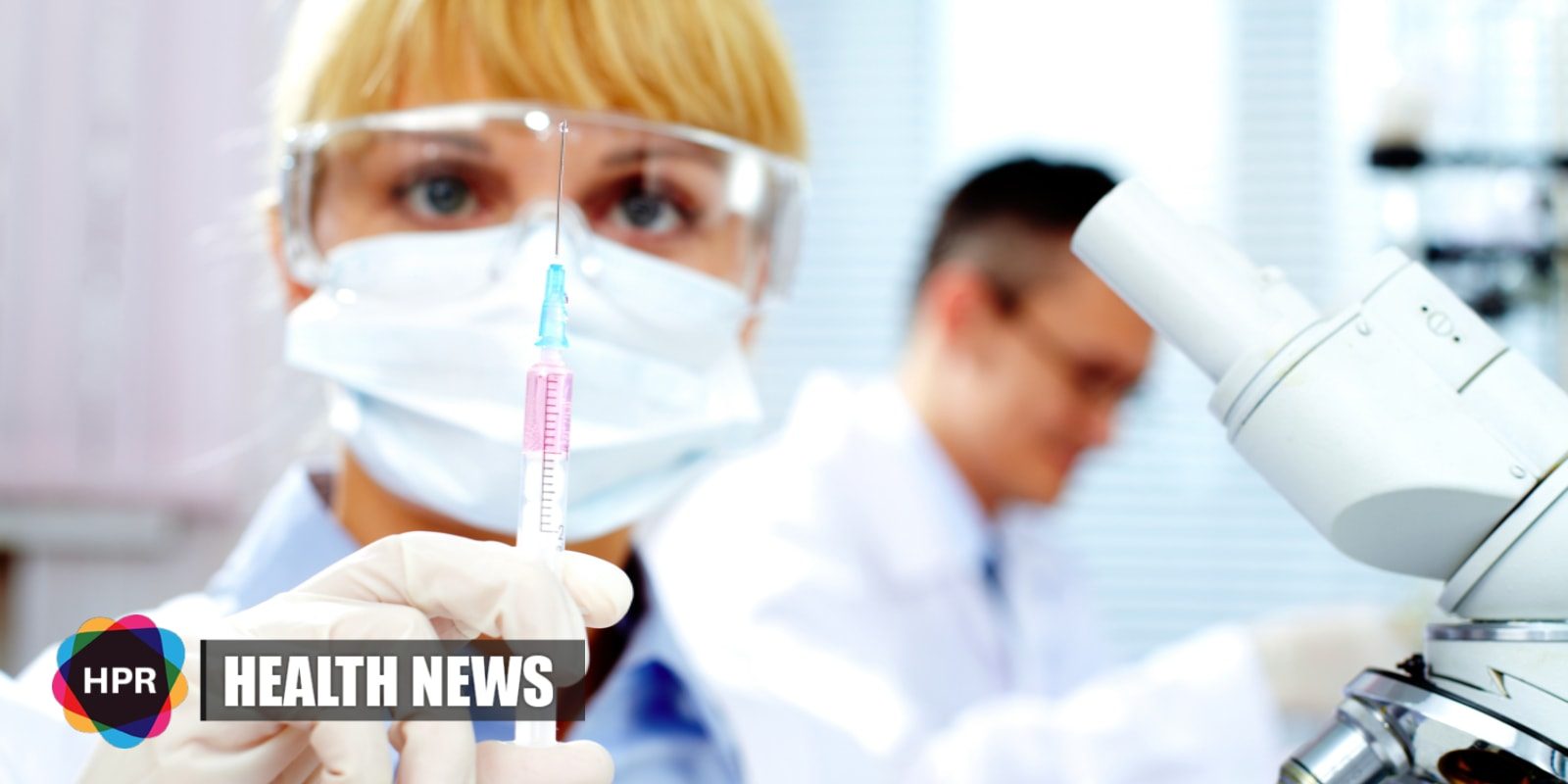 The much anticipated 2018 FIFA World Cup will take place in Russia in a week’s time. But fans who are planning to attend the event are being advised to get vaccinated against measles. Robb Butler, program manager for vaccine-preventable diseases at the World Health Organization’s Regional Office for Europe said that declining levels of vaccination in the past few years has caused several outbreaks across Europe even in Russia.

Butler stated: “Over the last decade, we’ve certainly seen a resurgence of vaccine preventable diseases in the European region, and measles is one of them. In 2017, we had a fourfold increase (in measles), and that seems to be continuing into 2018.”

A staggering 20,000 people in Europe were infected with measles and out of the 20,000 cases, 35 people died as a result of it. According to Butler, the countries that were hit the hardest were Romania and Ukraine. Last year, Romania had over 5,000 cases. Meanwhile in Russia, 800 cases were reported so far this year. The country is severely affected by this recent outbreak.

The World Cup will take place on June 14 and July 15. People who are planning to go to Russia must get two doses of the measles vaccine to protect themselves and to avoid infecting others.
According to the WHO, measles used to be a widespread disease that killed 2 to 3 million people worldwide every year but cases began to drop after the introduction of the vaccine in 1963.