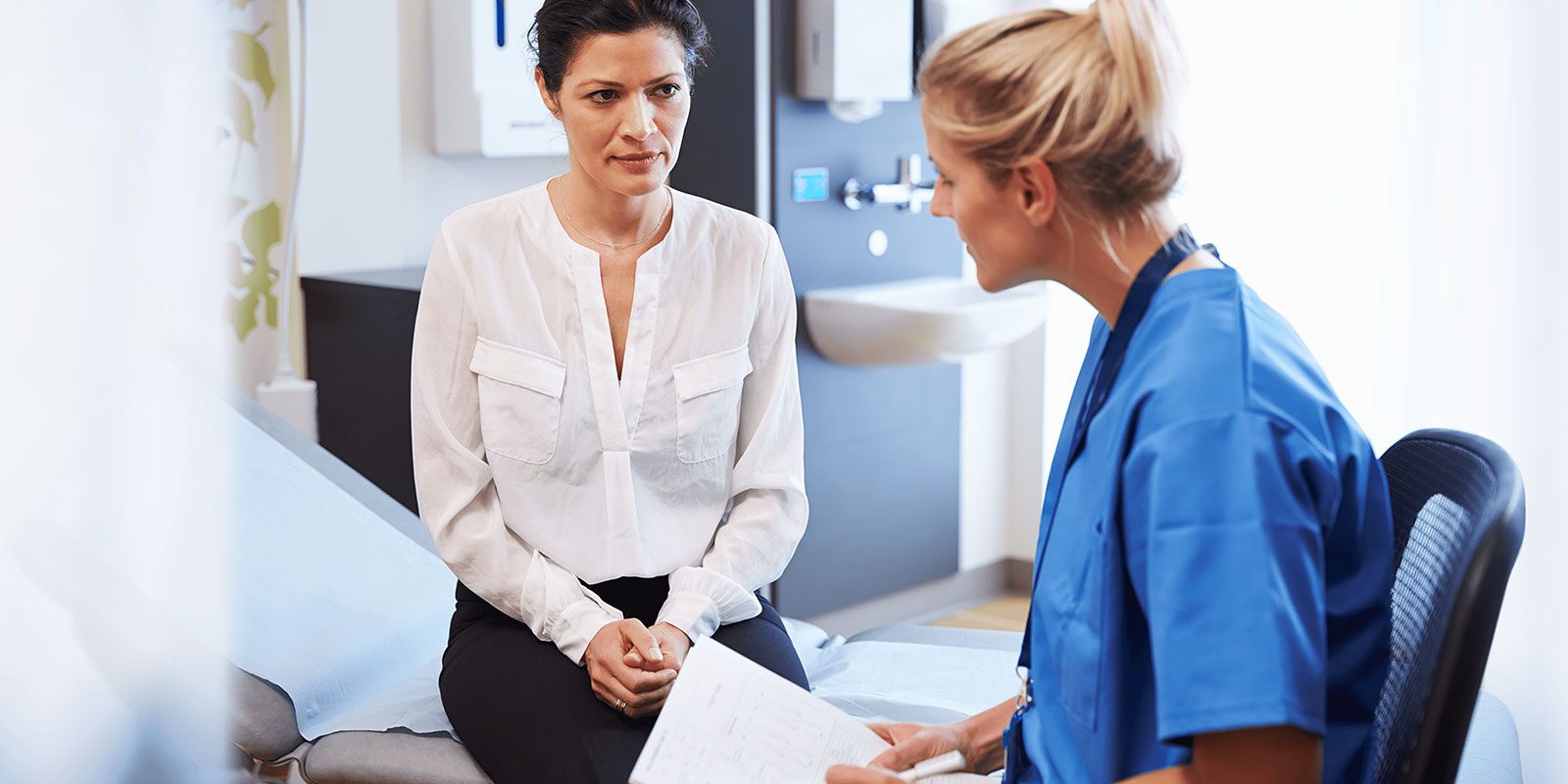 J.G. Jones, a comic book artist, discusses his journey living with a myeloproliferative neoplasm, a type of rare blood cancer, that was diagnosed 10 years ago, and his participation in “Rare Reflections: MPNs Unmasked“, a new campaign sponsored by Incyte which will feature a series of portraits by J.G. of real MPN patients and caregivers.

Jeffrey Glen Jones, professionally known as J.G. Jones, is an American illustrator who made his debut in the comic book industry in 1994. Since then, he has become renowned for his work on many well-known comic book series, as an in-demand cover artist and illustrator.

In 2009, J.G. was diagnosed with a rare, chronic blood cancer called polycythemia vera (PV), which transformed into myelofibrosis (MF). Both PV and MF are part of a closely related group of progressive blood cancers known as myeloproliferative neoplasms (MPNs). Following his nearly decade-long journey living with an MPN, J.G. is using his talents to bring to life the powerful and personal stories of individuals impacted by MPNs, drawing on his experience living with the disease. These illustrations are part of a larger campaign called Rare Reflections: MPNs Unmasked, which intends to bring to life the impact MPNs can have on the lives of patients, their families and caregivers, and help those across this rare disease community find their voices and feel heard.

Despite considerable challenges over the years, J.G. emphasizes the power of a positive mindset when managing a chronic illness, and strives to raise awareness and educate about MPNs.