NASA Research on the Effects of Space Travel on Mitochondria 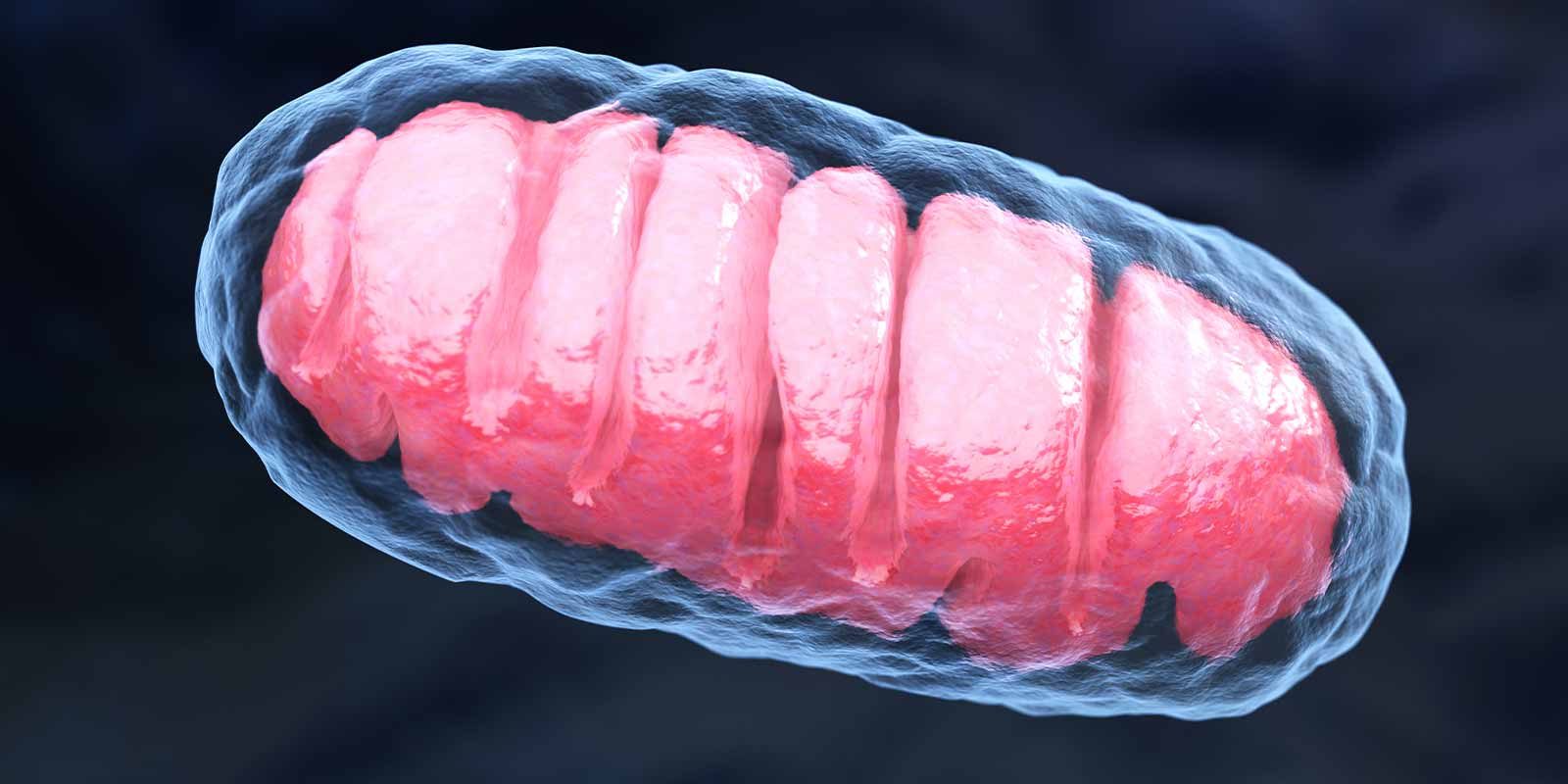 Mr. Engle joined CohBar as Chief Executive Officer and Director in 2019. From 2011 to 2019, he served as the Chief Executive Officer of Averigon, an advisory firm to the life science industry. From 2007 to 2011, Mr. Engle was Chairman, Chief Executive Officer and President of XOMA Corporation (NASDAQ: XOMA), a publicly traded biotechnology company developing antibody therapeutics for multiple diseases. From 1993 to 2006, he held several executive management roles including serving as Chairman and Chief Executive Officer at La Jolla Pharmaceutical Company (NASDAQ: LJPC), a publicly traded biotechnology company developing therapeutics for autoimmune diseases. Mr. Engle is chairman of Prescient Therapeutics (ASX: PTX), and a director on the boards of AROA Biosurgery (AUS: ARX) and Author-it Software Corporation. He is a former director of the board of the industry associations, BIO, BayBio and BIOCOM. Mr. Engle received a B.S. in Electrical Engineering with a focus in biomedical engineering and an M.S. in Electrical Engineering from the University of Texas, Austin.

Health Professional Radio · NASA Research on the Effects of Space Travel on Mitochondria
Liked it? Take a second to support healthprofessionalradio on Patreon!