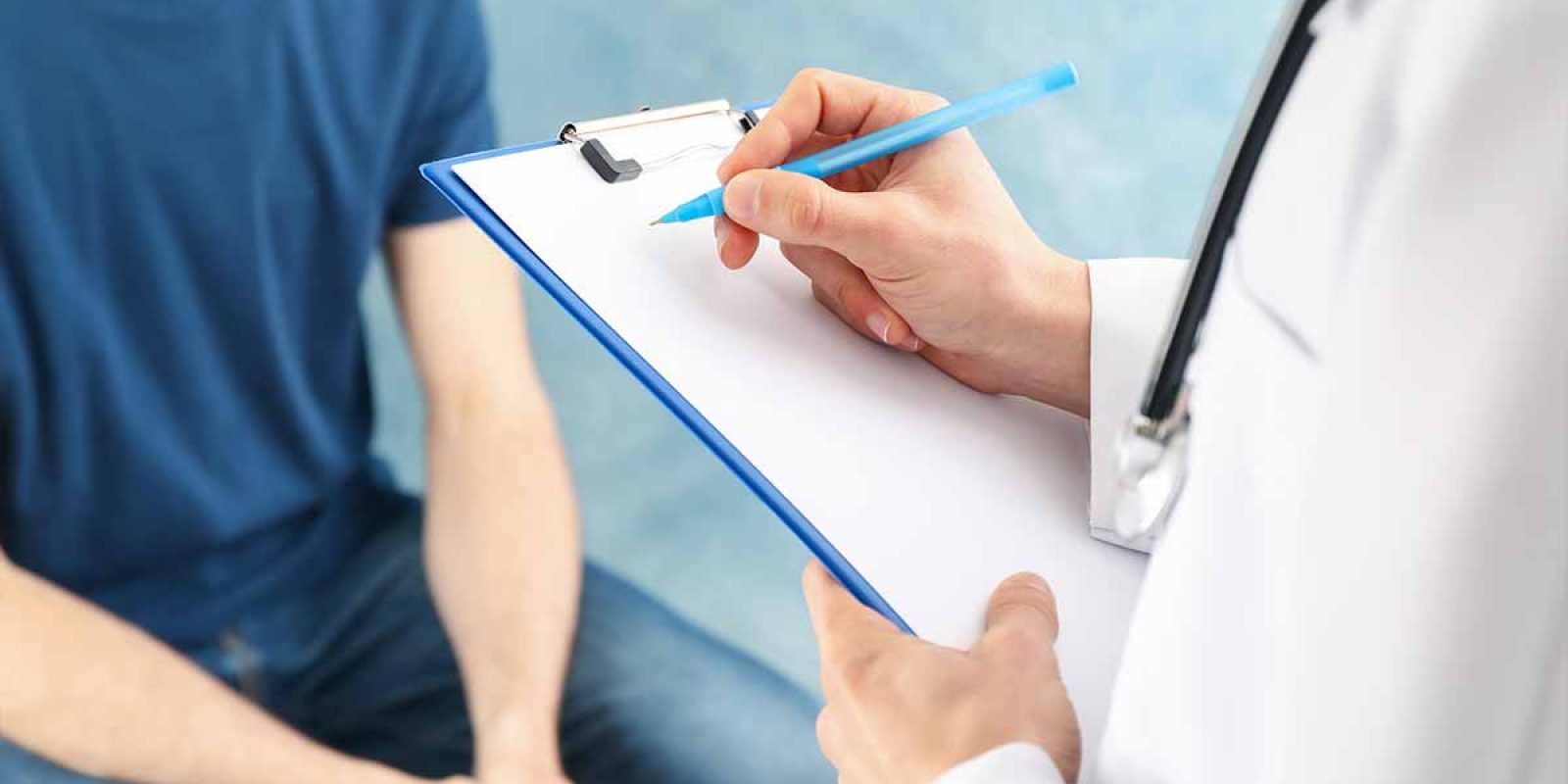 Dr. Naeem Bhojani was born and raised in Montreal. He obtained a BSc in Microbiology and Immunology and another in Physiotherapy from McGill University in 2001 and then completed medical school and urology residency at the University of Montreal. In 2011, Dr. Bhojani spent 2 years with Dr. Lingeman at IU completing his Fellowship in BPH and Stone Disease.

Dr. Bhojani has published extensively in stone disease and BPH. In 2017, Dr. Bhojani was named the AUA’s Young urologist of the year representing the NSAUA. In 2019, Dr. Bhojani was awarded the prestigious clinical research scholar award from le FRQ-S.