New International Classification of Diseases Announced By WHO 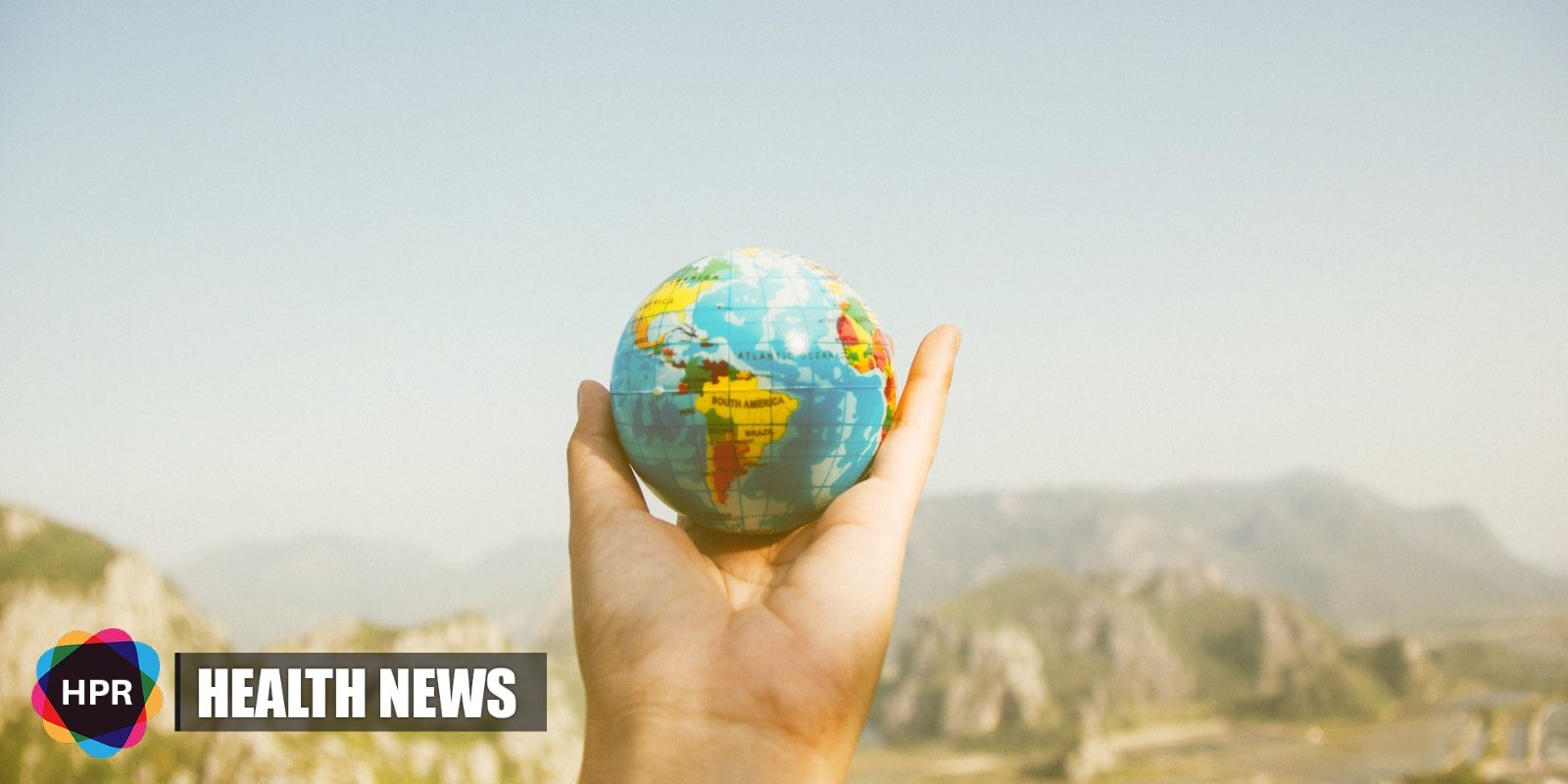 The World Health Organization has announced that it has released its new International Classification of Diseases or also known as ICD-11.

“The ICD is a product that WHO is truly proud of. It enables us to understand so much about what makes people get sick and die, and to take action to prevent suffering and save lives,” says WHO Director-General Dr. Tedros Adhanom Ghebreyesus.

The development of ICD-11 has more than a decade in the making and it’s now digital and more user-friendly.

New chapters have been included on the list particularly on sexual health and traditional medicine. Gaming addiction is now classified as a mental illness and has been added to the list of addictive disorders. On the other hand, gender incongruence (gender dysphoria) which was once listed under mental health conditions has now been given a different classification.

A large number of health care workers have submitted proposals and participated in collaborative meetings with the WHO. Over 10,000 revision proposals were received by the ICD team.

The new ICD-11 will be presented at the World Health Assembly in May 2019. It will come into effect by January of 2022. This will serve as an advance preview that will allow countries all over the world to prepare translations of the ICD-11 and train health professionals how to use the new version.