New Technology for Patients that Suffer from Essential Tremors 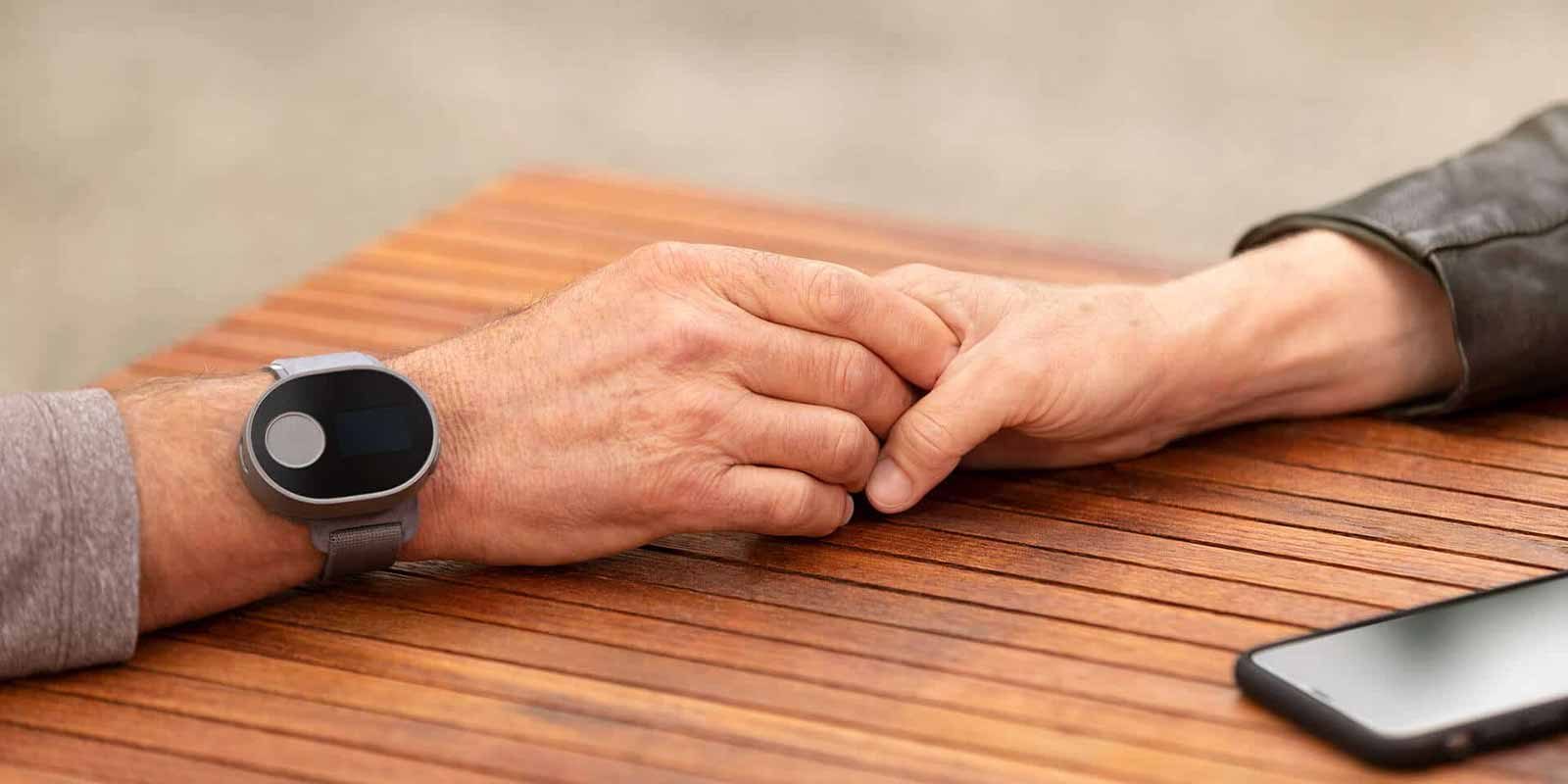 Dr. Rohit Dhall, MD, Associate Professor of Neurology and Director of Neurodegenerative Disorders at the University of Arkansas discusses essential tremors (ET) and a new wrist-worn bioelectronic device, called the Cala Trio™ that is the only non-invasive, non-drug therapy that goes directly to the source of tremor by delivering advanced targeted therapy that safely and effectively reduces hand tremors.  In a recent breakthrough study presented at the International Congress of Parkinson’s and Movement Disorder Congress (MDS), it was shown to be safe and effective in a real-world setting.  He is joined by Beverly who has been using Cala Trio™ for her condition.

Rohit Dhall, MD, MSPH. Dr. Dhall is an Associate Professor of Neurology and the Director of Neurodegenerative Disorders at University of Arkansas. He previously directed clinical trials at the Parkinson’s Institute in Northern California, where he also served as the Director of the National Parkinson Foundation (NPF) Center of Excellence. Dr. Dhall received his medical degree at the All India Institute of Medical Sciences (AIIMS) in 2000. He went on to complete a six-month post-doctoral training in psychiatry at AIIMS and then relocated to the United States. He obtained a Master’s of Science in Epidemiology from the University of Texas at Houston School of Public Health and completed his internship in medicine at the University of Texas at Houston. He went on to complete his residency at the University of Alabama at Birmingham (UAB) followed by a two-year fellowship in clinical movement disorders and Deep Brain Stimulation (DBS) at UAB.

Health Professional Radio · New Technology for Patients that Suffer from Essential Tremors
Liked it? Take a second to support healthprofessionalradio on Patreon!