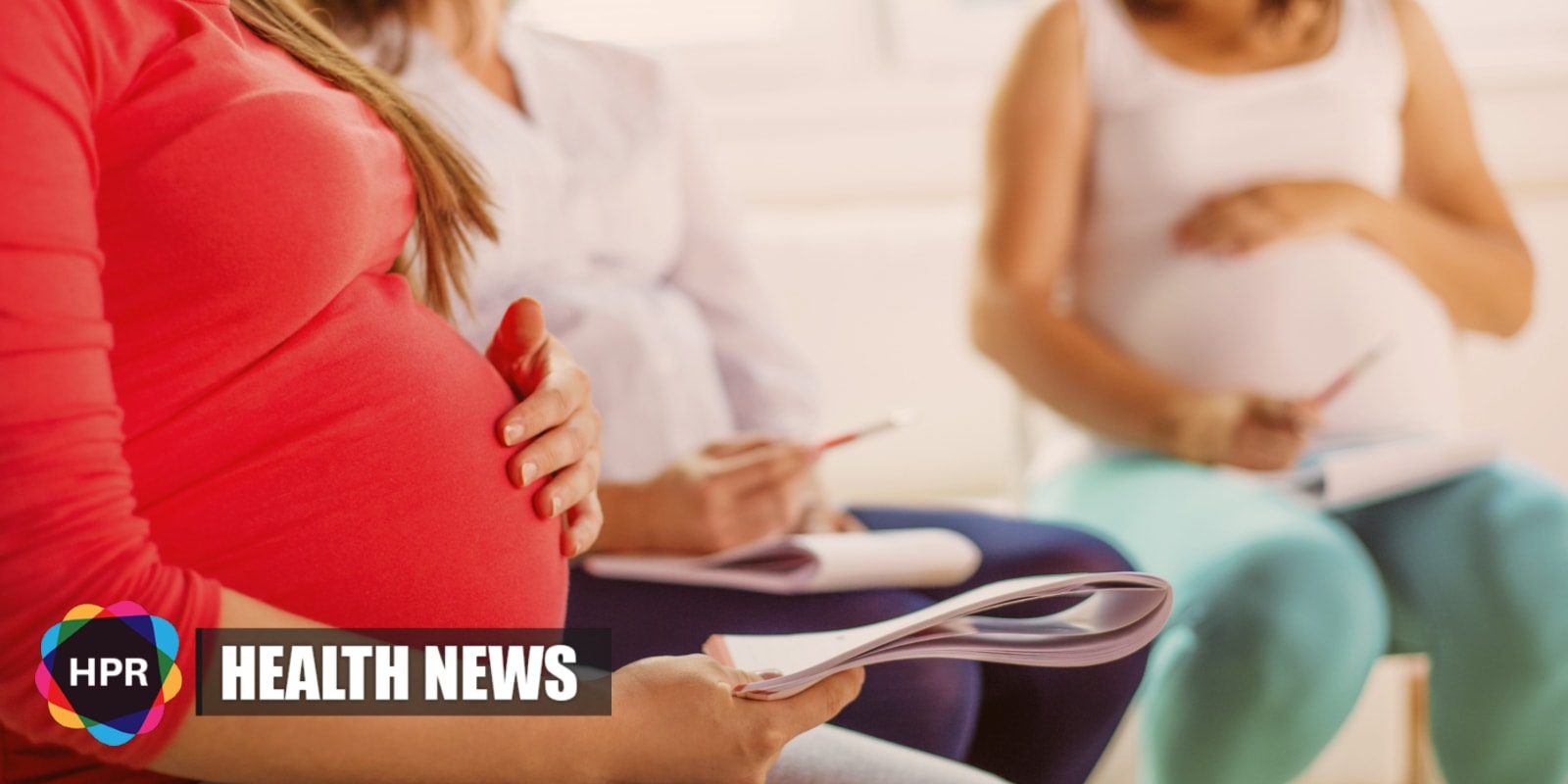 Nowadays, more and more women are having babies over the age of 45, including celebrities. Last year, singer Janet Jackson had her first child at the age of 50. Somali supermodel and entrepreneur Iman (widow of rock musician David Bowie) gave birth to her daughter when she was 48. Danish actress Brigitte Nielsen, ex-wife of Sylvester Stallone has joined the club when she announced recently that she is pregnant with her fifth child at the age of 54. The number of women postponing pregnancy until later in life is definitely increasing.

Dr. Scott A. Shainker, at Beth Israel Deaconess Medical Center in Boston says: “The chances of a women conceiving at 50 is not well studied. However, without any reproductive assistance, the chance of spontaneous conception is likely less than 1%.”

Having a baby near 50 can be difficult but it is possible. A US CDC report from 2017 states that the birth rates for women aged 40–44 have declined but women in their early 40s were the only group with higher birth rates in 2017. That’s a 2% increase from the year. Also there was study done back in 2015 that followed 49 healthy women who went through 59 clinical pregnancies (some multiples) to see if can they have a healthy pregnancy. Some women had first trimester miscarriages but the majority of them were able to. But older women are at an increased risk of pre-eclampsia and gestational diabetes. According to the study conclusion: a “significant majority” of pregnant women in this age group should “expect” a C-section.