One Doctor’s Work in Social Advocacy 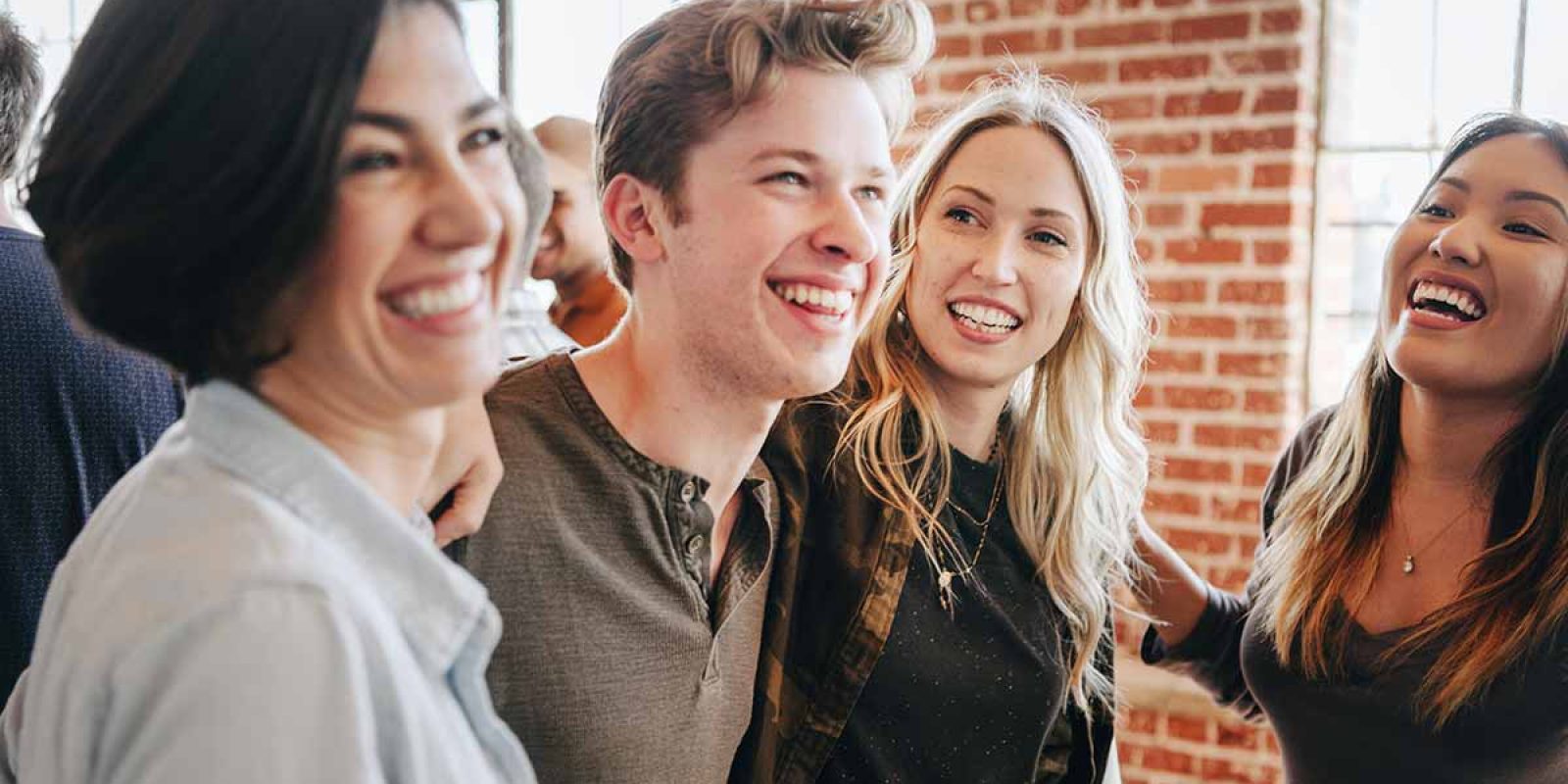 Lisa Johnson-Pratt, MD, Senior Vice President, Ionis Pharmaceuticals, discusses her involvement in causes related to people of color, STEM (Science, Technology, Engineering, Mathematics), and women/girls advocacy. She is a board member of Young People in Recovery and creator of Life After Abuse.

Dr. Johnson-Pratt currently serves as Senior Vice President, New Product Commercial Strategy at Ionis Pharmaceuticals. She joined Ionis following its acquisition of Akcea Therapeutics where she served as Senior Vice President, New Product Strategy and was responsible for the commercialization strategy for three late-stage rare disease programs. Prior to that, Dr. Johnson-Pratt spent several years at GlaxoSmithKline (GSK) as Head of Early Pipeline Commercial Strategy and Head of Global Commercial Pharma Center of Excellence leading oncology early commercial strategy. Earlier in her career, Dr. Johnson-Pratt also served in leadership roles at GlaxoWellcome; Stiefel, a GSK company; and Merck & Co. Dr. Johnson-Pratt is the founder of Ananias Ventures, which supports projects focused on issues related to vulnerable women and children. She currently serves on the board of directors for biopharmaceutical companies TRACON Pharmaceuticals and Assembly Bio, as well as for Young People in Recovery, a national nonprofit that supports young people to thrive after recovering from substance abuse. Dr. Johnson-Pratt received her medical degree and completed her residency in Internal Medicine, from Howard University. She completed a Fellowship in Clinical Pharmacology and Pharmaceutical Medicine at Howard University. She holds a Diploma of Pharmaceutical Medicine from the Royal College of Physicians.

Health Professional Radio · One Doctor’s Work in Social Advocacy
Liked it? Take a second to support healthprofessionalradio on Patreon!