Personal Growth and Healing After Trauma 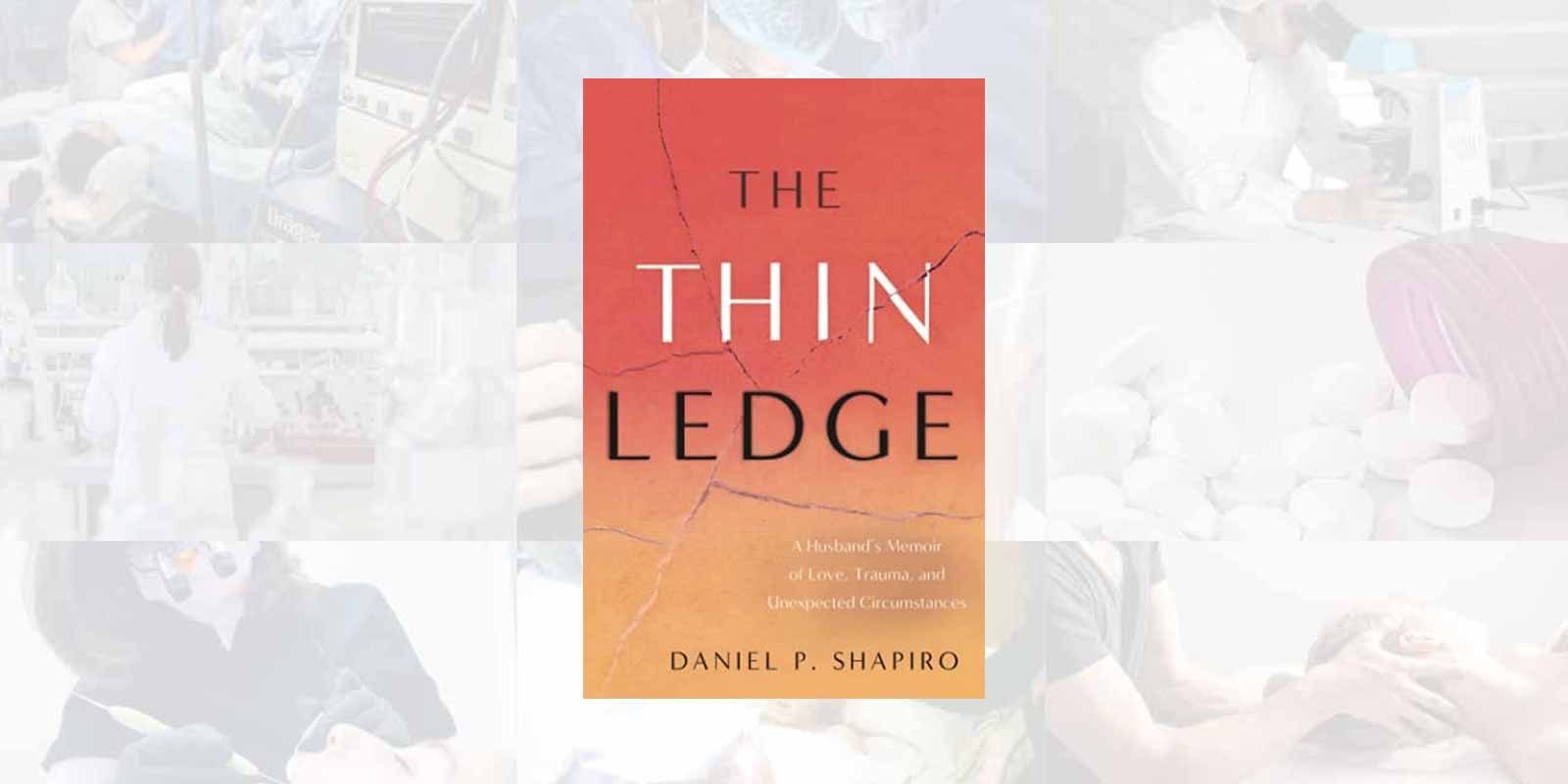 Daniel Shapiro, author of “The Thin Ledge: A Husband’s Memoir of Love, Trauma, and Unexpected Circumstances” shares the reality of the fifteen years he spent living and caring for his wife, who suffered two massive brain hemorrhages and a personality change, while also single handedly raising their three young children. He discusses moving on and growing from trauma, moral issues, the struggle of a caregiver, and his perspective as a male caregiver. This book addresses questions that people living through unspeakable misfortunes may never mention, but almost always ask. ​​

Dan Shapiro is a member of the Board of Trustees of the Brain Research Foundation, a foundation that exists to accelerate discoveries of the human brain by funding pioneering neuroscience research. Dan’s three children co-founded the Young Leadership Board in 2016 and have raised more than $260,000 for BRF. Dan is a graduate of the University of Chicago Law School. A lifelong Chicagoan, he has practiced trial law nationally for many years. He enjoys spending his time reading and hanging out with his grown children The Thin Ledge is his debut book. He is currently at work on a second book, a novel about an aging lawyer, late career ambition, and ethnicity in a changing, woke world.

Health Professional Radio · Personal Growth and Healing After Trauma
Liked it? Take a second to support healthprofessionalradio on Patreon!