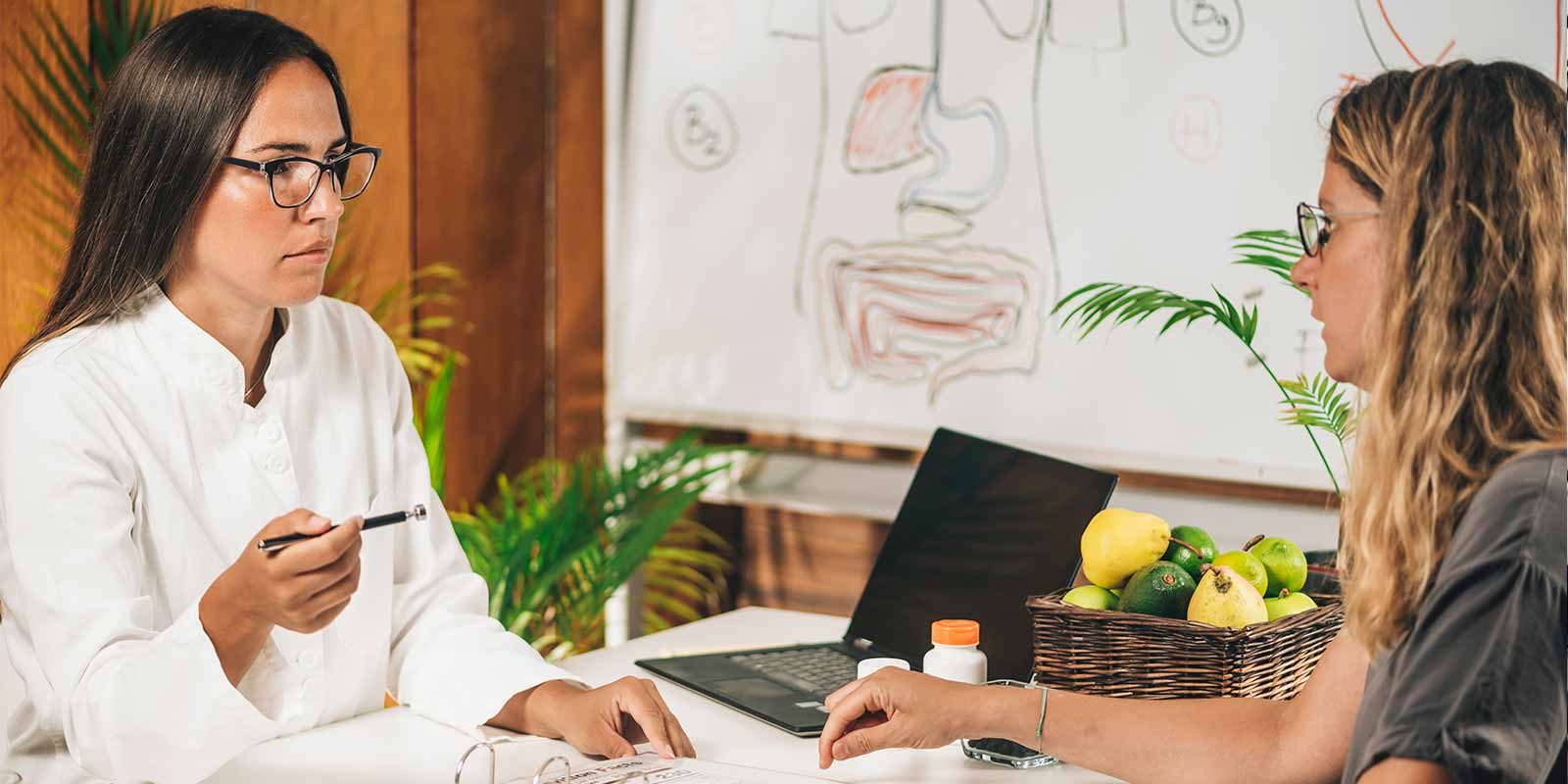 Dr. Samuel Lederman, obstetrician and gynecologist, is the founding member of Palm Beach Obstetrics & Gynecology, the most innovative practice in Palm Beach County, with three locations to serve women throughout their entire life cycle.A south Florida native, Dr. Lederman began practicing obstetrics and gynecology in 1991. In 2001, he established Palm Beach Obstetrics & Gynecology. Dr. Lederman began his education in a field unrelated to medicine, obtaining a Bachelor’s Degree in Computer Science from Duke University in 1983. He then attended medical school at the University of Miami Miller School of Medicine, graduating in 1987. Dr. Lederman received his residency training in Obstetrics and Gynecology at the University of Colorado, where he served as Chief Resident.Board-certified by the American College of Obstetrics and Gynecology, Dr. Lederman is an active member of the Florida Medical Association, the Palm Beach County Medical Society, and is the past president of the Palm Beach County Obstetrics and Gynecology Society. With his early interest in computer science, Dr. Lederman was an early adopter of the concept of an electronic medical record (EMR). Palm Beach OBGYN transitioned to an EMR in 2006 under Dr. Lederman’s direction, receiving the 2008 HIMSS Davies Award in Ambulatory Medicine, honoring excellence in the implementation of electronic health records. Dr Lederman serves as a consultant for medical practices in the subject of EMR implementation or system improvement. He is currently the Chief Communications Officer at good Samaritan Hospital, where he acts as the liaison between the medical staff, hospital administration and EMR vendor and helps train physicians in the use and implementation of the EMR.Dr. Lederman’s primary focus is on patient care; he is interested in the problem of urinary incontinence in women, and was the first gynecologist in the county to offer urodynamic testing in his office. He completed training in advanced laparoscopy and uses the DaVinci Robot for procedures at JFK Hospital. Committed to providing care for the diverse population of Florida, Dr. Lederman has been involved in clinical research for many years and is the medical director of Altus Research. He also works as a consultant for pharmaceutical companies and has conducted research on obesity treatment, osteoporosis, hormone replacement, family planning and urinary incontinence, among other subjects. He speaks English, Spanish and French.