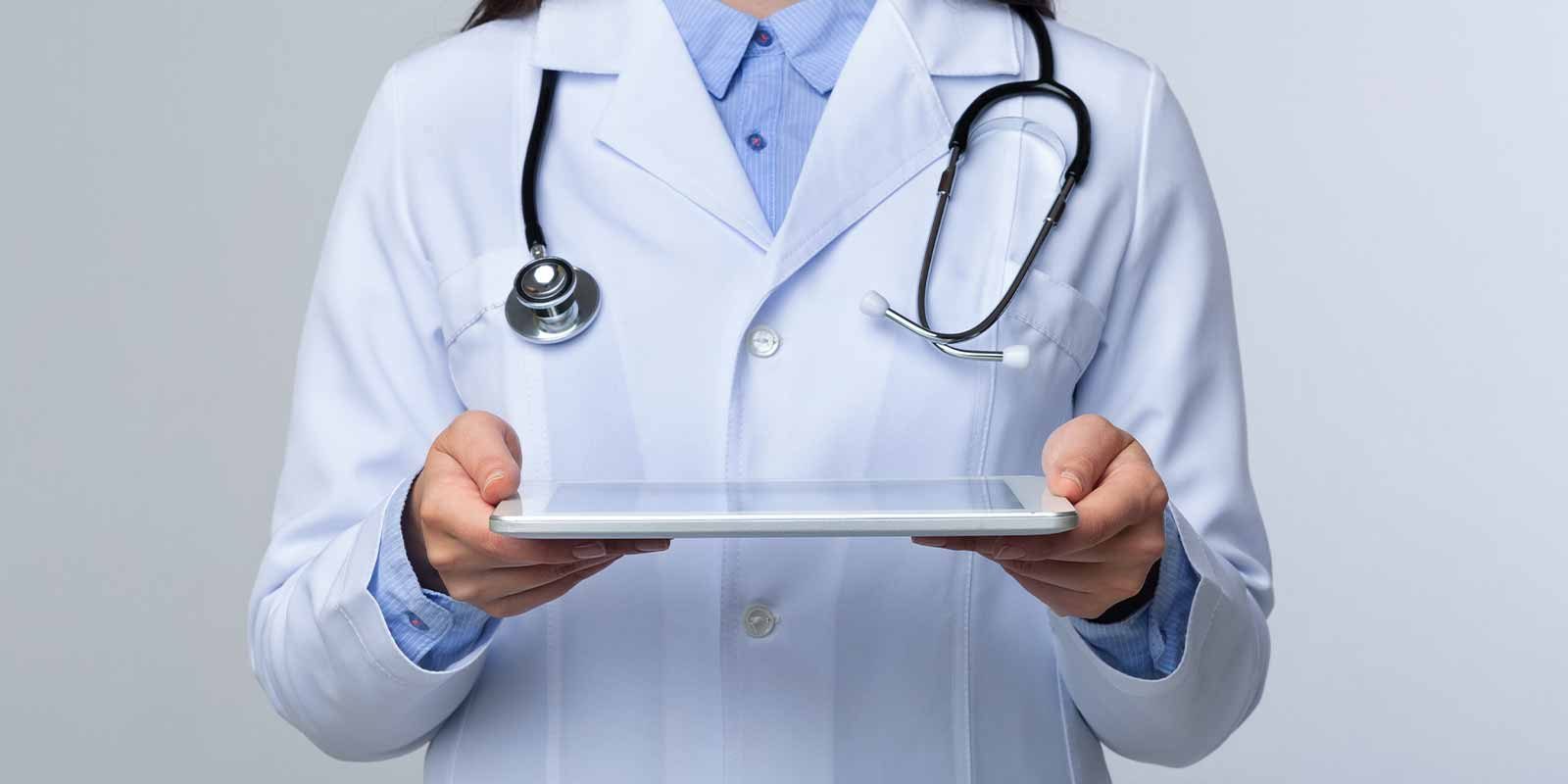 Todd Norwood, Director of Clinical Services discusses Physera, a telehealth company that offers consumers/patients virtual physical therapy with licensed physical therapists from the comfort and safety of their homes.

Todd Norwood, PT, DPT is currently Director of Clinical Services at Physera where he leads a nationwide team of exclusively telehealth physical therapists. He first became involved in telehealth in 2016 and has practiced almost exclusively telehealth-based PT since 2017. He completed an orthopedic physical therapy residency in 2012 and has been a Board-Certified Clinical Specialist in Orthopaedic Physical Therapy since 2013. He became a Board-Certified Clinical Specialist in Sports Physical Therapy in 2015. His outpatient practice focused on orthopedics and sports including sports specific injury prevention programs and bike fitting in addition to traditional clinic-based practice and sideline sports coverage. Todd received his B.A. in Human Biology from Stanford University where he was twice the captain of the cycling team and received his Doctorate in Physical Therapy from University of Southern California in 2011. He has been invited to present on telehealth by the North American Spine Society, American Congress of Rehabilitation Medicine and American Physical Therapy Association.