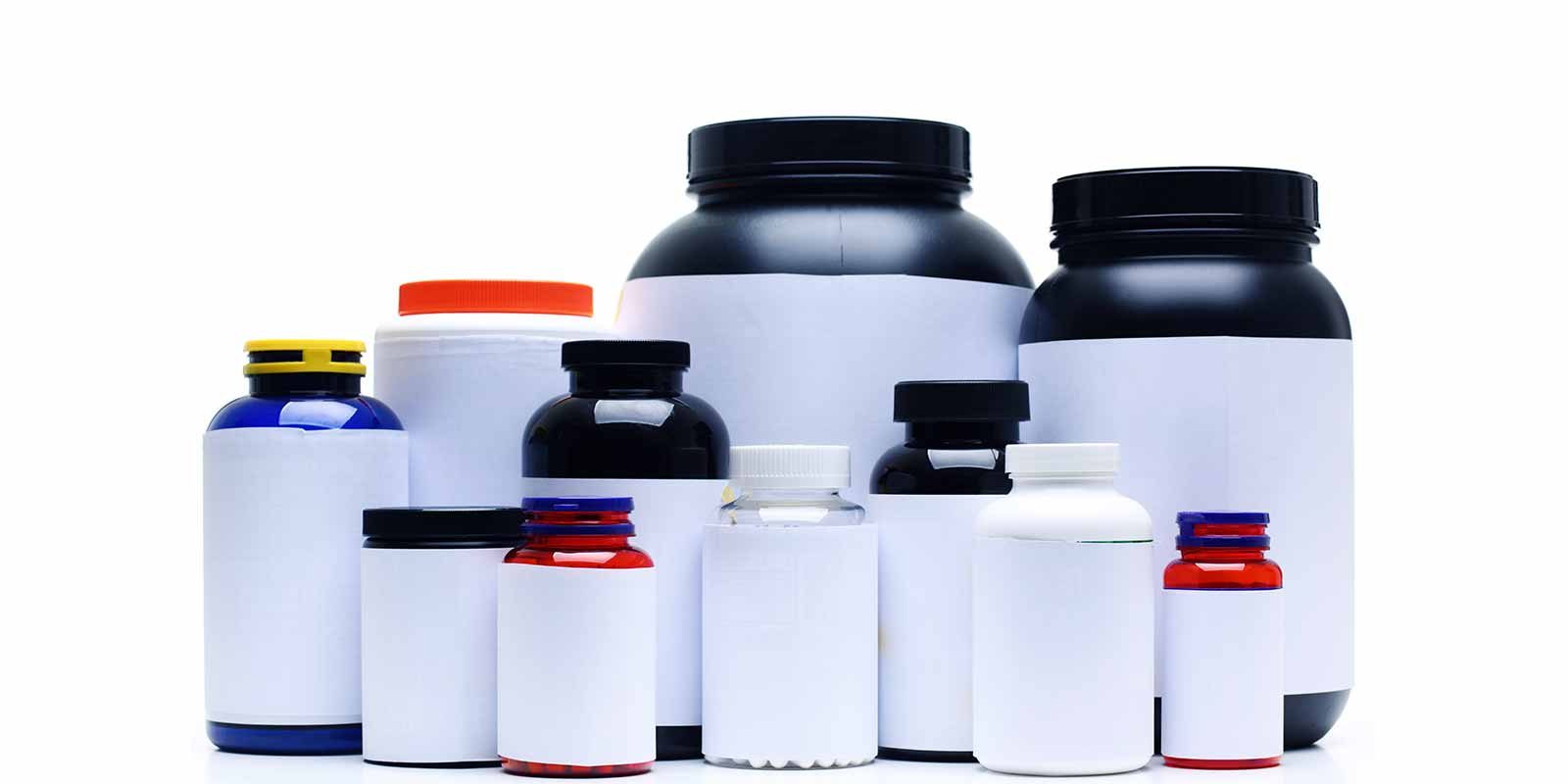 Dr. Jeff Leighton is the Founder and Chief Scientific Officer of Stronger Faster Healthier®. Jeff is a professional pharmacologist, applying biochemistry, pharmacology, molecular biology, and functional genomics to the design of products that improve health. Jeff has discovered and developed many drugs for the pharmaceutical industry, where he served as Principal Scientist or V.P. of Pharmacology. He has also founded and served as CEO, CSO or Board member of numerous biotechnology companies.

Jeff believes that the best medicine is preventative medicine. In recent years, he has been designing and developing all-natural products that give a positive benefit to general wellness. He believes that scientific rigor should be applied to the design of all natural products. He leads in the application of Evidence-Based Medicine to natural products and is conducting open-label clinical trials to assess the value of these products in fitness and wellness.

Before his scientific accomplishments, Jeff skipped high school and began his first career as a dancer with the New York Ballet. Dancing at this level demanded he is in top physical form. After college, he was commissioned as an Officer in USAF and served as Combat Commander for Flight and Missile Operations. He participated in Colonel Coppers 5 BX initial program and remains an advocate of running and basic exercise movements to stay fit.

Throughout his scientist career, he enjoyed playing with Metro League Soccer and remained close to dance. Now as a senior adult, Jeff enjoys running, biking and hiking.