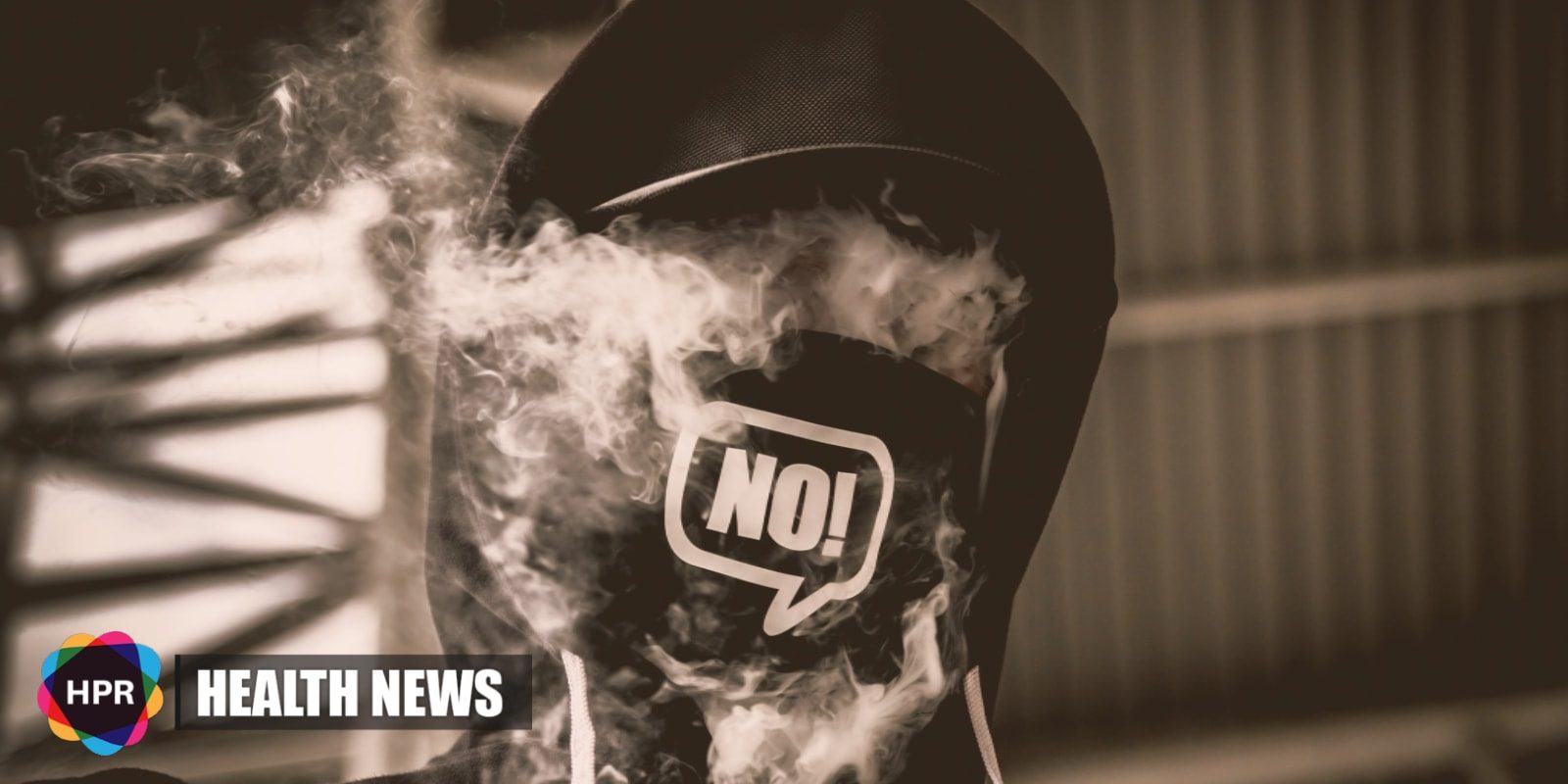 R.J. Reynolds Tobacco Co. has invested around $12 million to the “No on Proposition E” campaign to persuade voters in San Francisco to reject a ban on selling flavored tobacco products including vaping liquids with fruit flavors. They are bombarding radio and TV airwaves as well as mailboxes with ads encouraging people to reject a law that was approved last year which is now included the June 5 ballot.

According to supporters of the ban, it would prevent younger generations from becoming addicted to nicotine while critics have pointed out that California has already raised the legal smoking age to 21. They say that the ban would only drive the sale of these flavored tobacco products underground.

Dr. Pamela Ling, a professor of medicine at the University of California, San Francisco said: “A lot of kids wouldn’t necessarily smoke a cigarette, but if you hand them a little JUUL or a vape and you tell them it tastes like cookies-and-cream or creme brulee, they will try it out of curiosity.”

Many small-business owners also oppose the ban because they believe it will harm business due to the fact that people can still buy flavored tobacco or e-liquids either online or neighboring cities in the state.