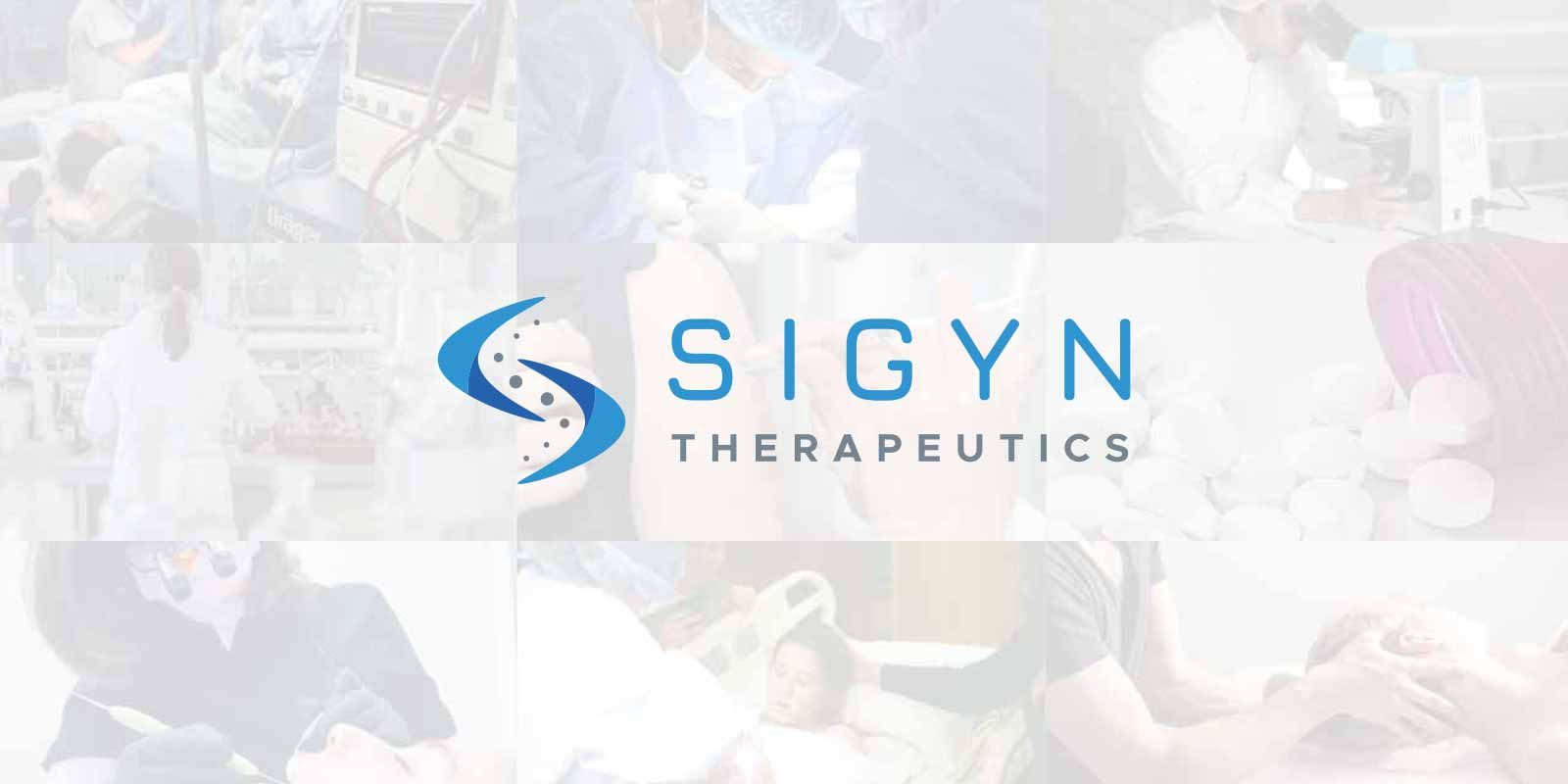 James “Jim” Joyce has 30+ years of diverse public market experience, which includes two decades of public company CEO and Corporate Board leadership roles. He is also an inventor or co-inventor underlying 18 pending or issued patents.

Prior to establishing Sigyn Therapeutics, Mr. Joyce was the founder and former Chairman and CEO of Aethlon Medical, a therapeutic technology company that he navigated from single shareholder start-up to Nasdaq-traded Company with 8000+ shareholders. During his tenure at Aethlon, Mr. Joyce oversaw the development of the Hemopurifier®, a first-in-class blood purification technology to address life-threatening viruses and cancer-promoting exosomes. Under his leadership, the Hemopurifier® became the first therapeutic candidate to be awarded two FDA “Breakthrough Device” designations and was the first and only device to receive “Emergency Use Authorization” (EAU) approval from both the FDA and Health Canada to treat Ebola virus. Time Magazine named the Hemopurifier® one of the “11 Most Remarkable Advances in Healthcare” and designated the device to its “Top 25 Best Inventions” award list. The Hemopurifier® has since been cleared by the FDA to treat severe COVID-19 infections in a clinical setting.

Under Mr. Joyce’s leadership, the Hemopurifier® was the subject of two Department of Defense (DOD) contract awards and a National Cancer Institute (NCI) contract. Mr. Joyce led the completion of approximately $100 million of equity financings on behalf of Aethlon Medical and established preclinical and clinical collaborations with more than twenty government and non-government research institutes.

Based on the use of the Hemopurifier® to treat HIV and Hepatitis-C infected individuals in India, Mr. Joyce was the recipient of the “Spirit of India Award” sponsored by the Bill & Melinda Gates Foundation and awarded each year by the American India Foundation to the American business leader who has demonstrated a commitment to accelerate social and economic change in India.

Mr. Joyce testified before Congress and lobbied Capitol Hill to promote the Hemopurifier® as a broad-spectrum countermeasure against bioterror and pandemic threats, which contributed to expanding the government-wide definition of treatment countermeasure to be inclusive of medical devices under U.S. law.

Mr. Joyce is also the founder and former Executive Chairman of Exosome Sciences, Inc. (ESI), a company focused on the discovery of exosomal biomarkers to diagnose and monitor cancer and neurological disorders. Inspired by the death of a former teammate, Mr. Joyce established a collaboration with the Boston University CTE Center to test his hypothesis that circulating exosomes transported tau protein cargos (exosomal tau or TauSome) that could provide a basis for a non-invasive blood test to diagnose and monitor neurological tauopathies, including chronic traumatic encephalopathy (CTE) and Alzheimer’s disease. As a result, ESI was invited to participate in the first NIH funded clinical study of CTE, which revealed TauSome levels to be approximately 9x higher in 78 former NFL players as compared to the same age group control subjects. The study results (co-authored by Mr. Joyce) were published in the Journal of Alzheimer’s Disease. Follow-on clinical studies are being conducted. Mr. Joyce established a collaboration with the Boston University Alzheimer’s Disease Center that also demonstrated TauSome levels to be significantly elevated in diagnosed Alzheimer’s patients.

Prior to founding Aethlon Medical and Exosome Sciences, Mr. Joyce operated James Joyce & Associates. He was the founder and former CEO of Mission Labs, Inc. and a principal at London Zurich Securities. Upon graduating from the University of Maryland, Mr. Joyce was first employed as a member of the Denver Broncos Football Club of the National Football League.