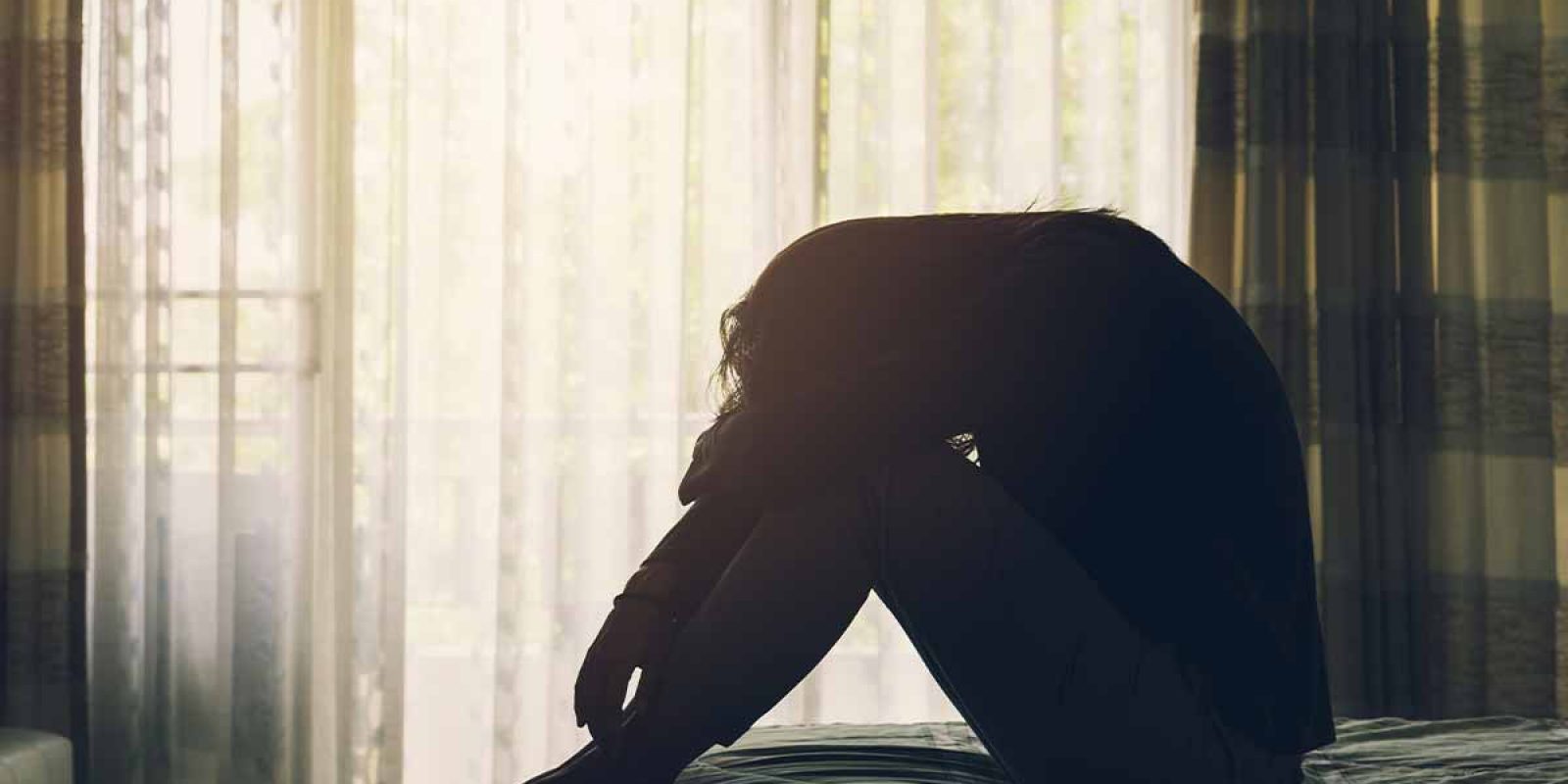 Murali Doraiswamy MBBS FRCP is Professor of Psychiatry and Professor in Medicine at Duke University School of Medicine where he is a highly cited physician scientist at the Duke Institute for Brain Sciences.   He is also a Senior Fellow at the Duke Center for the Study of Aging and an Affiliate Faculty at the Duke Center for Precision Medicine and Applied Genomics as well as the Duke Microbiome Center.   He directs a clinical trials unit that has been involved in the development of many modern diagnostic tests, apps, algorithms, and therapeutics in wide use today.   Prof Doraiswamy has been an advisor to leading government agencies, businesses and advocacy groups including the NIH, FDA, and WHO as well as numerous life science companies. He has served as the chair of the World Economic Forum’s Global Agenda Council on Brain Research and co-chaired the innovation advisory council for one of the world’s largest social impact funds dedicated to promoting innovative solutions to reverse age related disorders.   He has lectured at leading global forums to advance the forefront of aging and neuroscience research.   Moreover as an investigator on numerous landmark trials and co-author on more than 400 publications, he has received several awards in recognition of his scientific work.   Additionally, he is a leading advocate for increasing funding for brain and behavioral research to help address great looming challenges in society posed by modern developments in the 21st century. His research has been featured in media outlets such as  BBC, The New York Times, Scientific American, The Wall Street Journal, National Public Radio, CBS Evening news, The Dr Oz Show, Oprah, and TIME. He has appeared in acclaimed documentaries such as (Dis)Honesty: The Truth about Lies and Mysteries of the Brain. He is the co-author of a popular book The Alzheiemr’s Action Plan. Prof. Doraiswamy also serves on the board of several global charities.

Health Professional Radio · Survey Shows What Many Physicians Believe About Psilocybin Therapy
Liked it? Take a second to support healthprofessionalradio on Patreon!