The Center for Innovative GYN Care 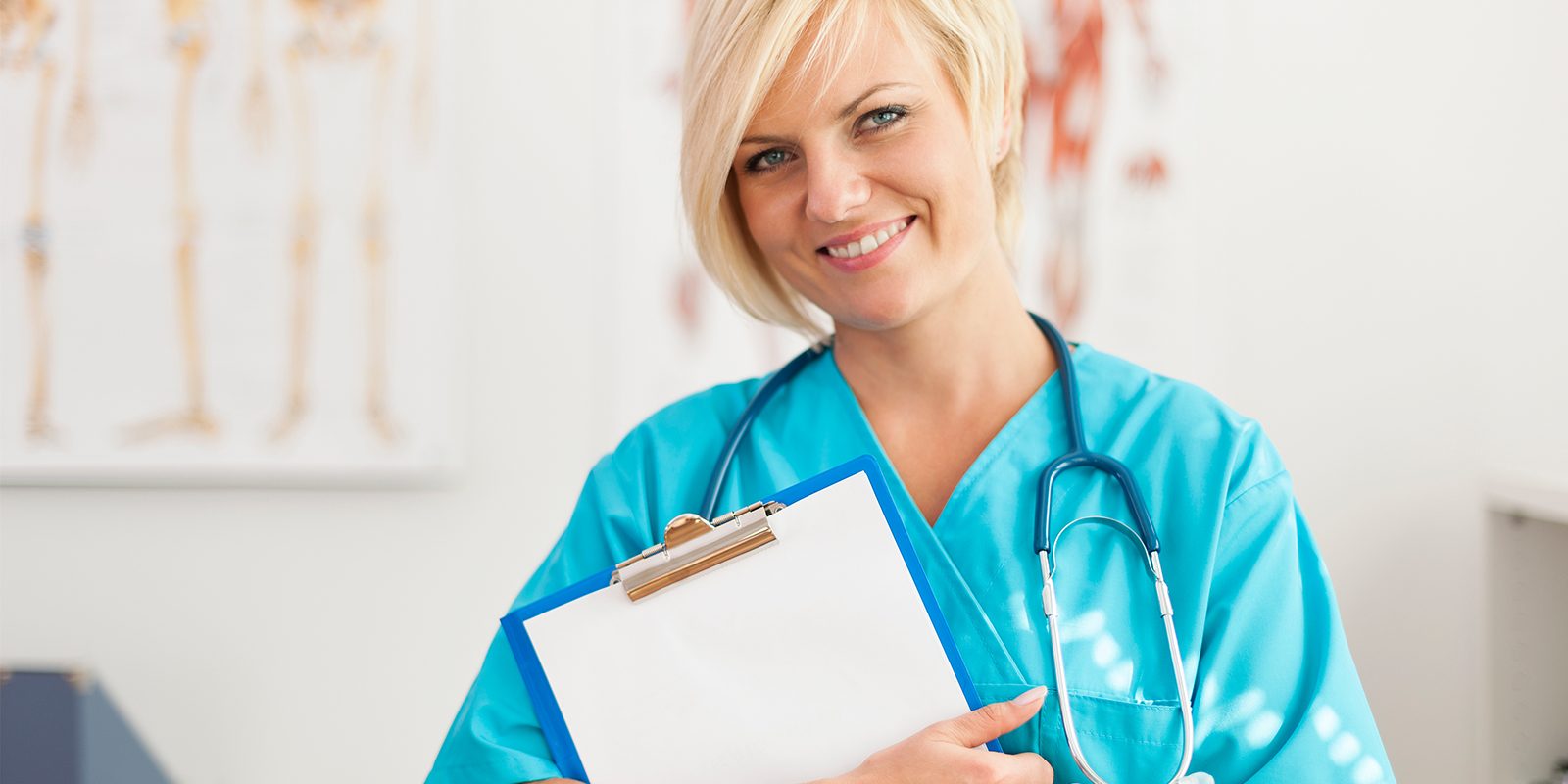 Dr. Paul MacKoul, one of the founders of The Center for Innovative GYN Care® (CIGC), discusses recent research that showed complex GYN issues are going undiagnosed among women around the world. The study, conducted by CIGC, collected 5 years of data from over 1,500 hysterectomy patients and nearly 1 thousand myomectomy patients who had surgeries at CIGC. He also talks about the laparoscopy techniques, DualPortGYN® and LAAM-BUAO® that have been perfected by CIGC.

Paul MacKoul, MD is board certified in Gynecology and Gynecologic Oncology. He was named a Center for Excellence in Minimally Invasive Gynecology Designated Surgeon in 2012 and has been named a Top Doctor multiple times by the Washingtonian Magazine as well as Northern Virginia Magazine.

Along with Natalya Danilyants, MD, Dr. MacKoul developed and perfected the DualPortGYN® and LAAM® fibroid removal for fertility techniques used at The Center for Innovative GYN Care.

As a leader in the field of laparoscopy, he has presented at major national meetings and been published in world-renowned medical journals. He is frequently sought as a medical expert on techniques for minimally invasive removal of non-cancerous, pre-cancerous, and cancerous tumors. He is a specialist in the treatment of gynecological cancers as well as benign conditions such as fibroid, ovarian masses, and endometriosis.