The Holiday Season and Mental Health 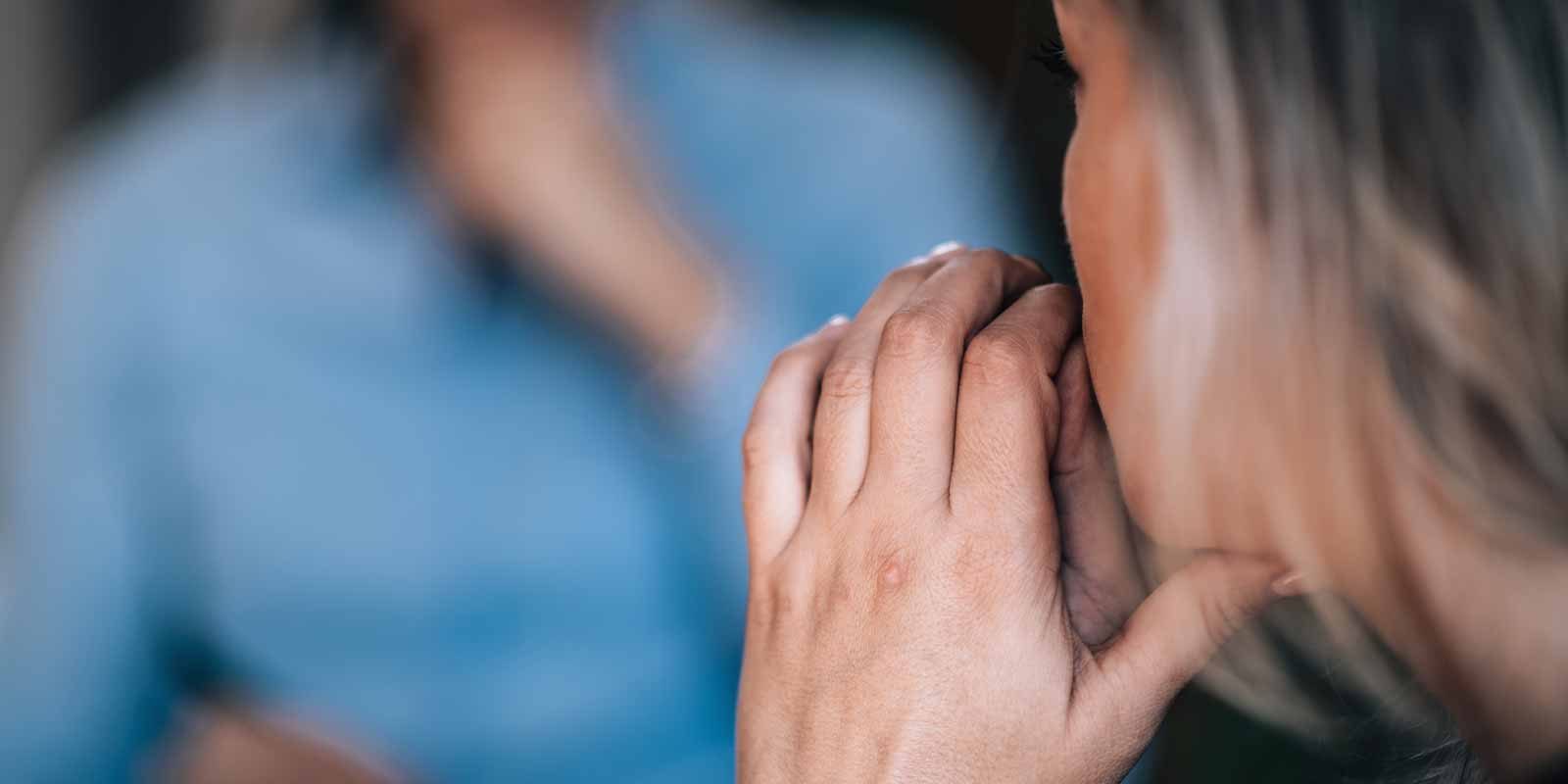 Dr. Jessica Whelan, DNP, BA, APRN, FPMHNP-BC, RN-BC. Dr. Jessica Whelan has extensive experience in the mental health field and has served as a speaker and advisory board member in the areas of nursing leadership, psychopharmacology, bipolar disorder, major depressive disorder, attention deficit disorder, schizophrenia, tardive dyskinesia, pseudobulbar affect, binge eating disorders, autism spectrum disorders, psychopharmacogenomics, epigenetics as well as genetic testing, to name a few. Dr. Whelan is the owner and CEO of a national network of clinicians with Holon Inclusive Health System and adjunct faculty at Maryville University. She supports multiple universities to provide clinical mentorship for medical and nurse practitioner students. She received her Bachelor of Arts from the University of Missouri Columbia and her Bachelor of Science in Nursing degree from Goldfarb School of Nursing at Barnes Jewish College in St. Louis. She received her Master of Science in Nursing from the University of Missouri Columbia and her Doctorate in Nursing Practice at the University of Missouri St. Louis. Her Master’s project consisted of an appraisal of literature regarding NMDA receptor antagonism in the positive and negative symptoms of schizophrenia, and her doctoral project was an evaluation of nurse practitioner led care in psychiatry in comparison to care led by a psychiatrist. She has assisted in activities such as development of mental health Intensive Outpatient Programming as well as clinical documentation to prepare inpatient psychiatric units for Joint Commission Accreditation. Forms that have been developed specifically by her at each of these facilities have been recognized by the Joint Commission as some as the best in the field. She is published in peer reviewed journals such as the Journal of the American Association of Nurse Practitioners. As a nurse she has worked in multiple areas including community mental health, inpatient psychiatric units including adult, acute adult, geriatric, and child and adolescents. In addition to her extensive experience in psychiatry, she has also worked as a nursing supervisor and as part of an acute care float team gaining experience on multiple inpatient medical units. Despite her own struggles with autism, throughout her training and career, she has received several scholarships, honors, and awards. Her most recent award was given from the University of Missouri St. Louis, where she served as an honorary adjunct faculty member through 2019, for her dedication as a Preceptor. She is a policy and political advocate and participates in multiple organizations to support relevant healthcare legislation. In 2019, she was recently recognized and published by the American Nurses Association as part of their Year of Advocacy. Jessica also is recognized as an industry and national thought leader and has been invited to be an advisory board member for psychiatric research and development companies such as Sunovion, Allergan, Abbvie, Teva, and Avanir. As an advocate for neuroscience nomenclature and routine use of psychopharmacogenomics in practice, she speaks for Genomind and is a member of the International Society of Psychiatric Genetics. She has sat on the standard setting panel for the American Nurses Credentialing Center for the Psychiatric Mental Health Nurse Practitioner Exam and contributed to the formation of a Nurse Practitioner Specific website created by Allergan/Abbvie. She has also taken part in industry publications, is part of the APNA task force for Personality Disorders and has participated as a co-host on a local health radio show, The Health Beat, in St. Louis.

Health Professional Radio · The Holiday Season and Mental Health
Liked it? Take a second to support healthprofessionalradio on Patreon!