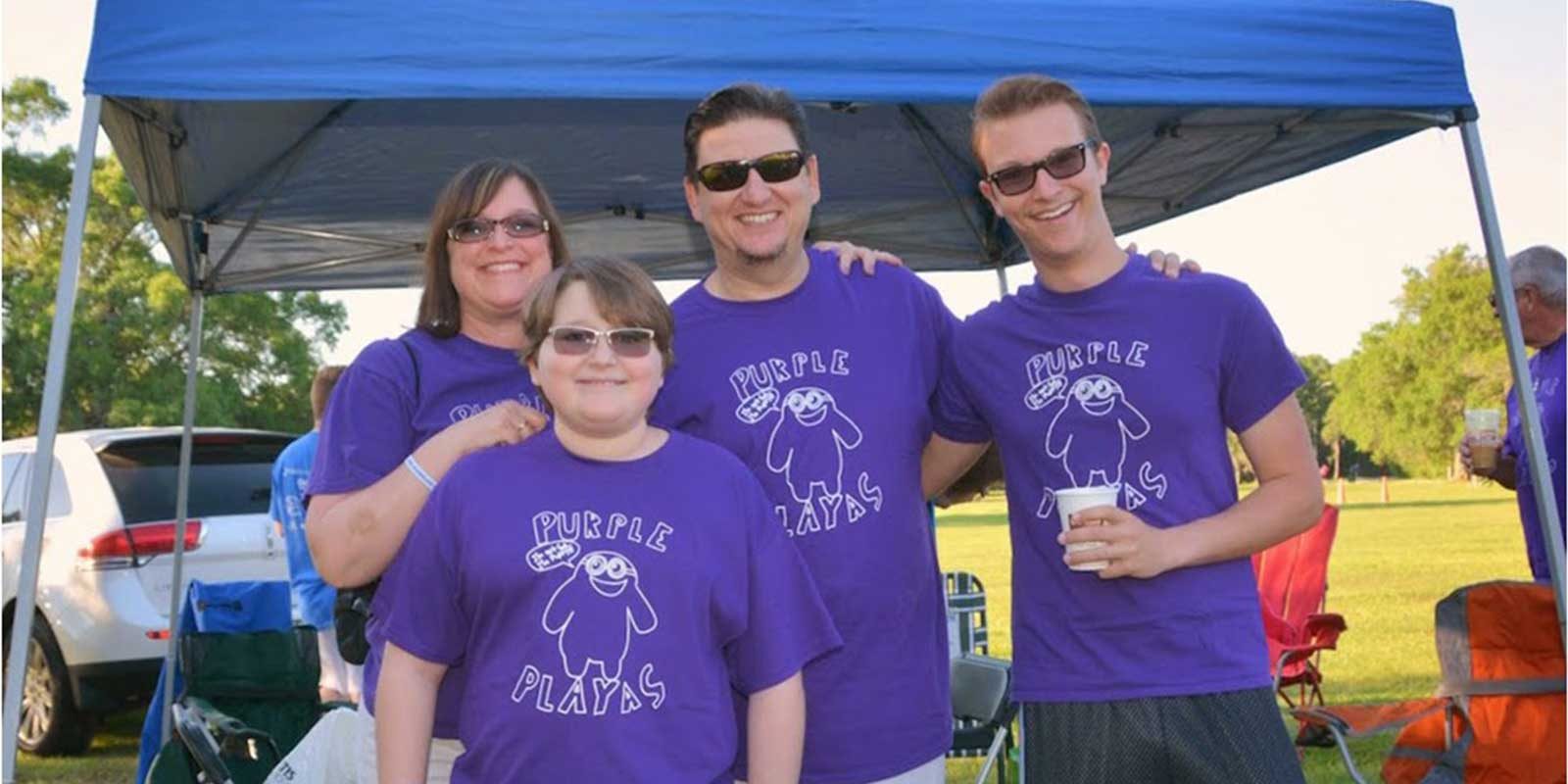 Parker Lentini, a 19-year old with Juvenile Rheumatoid Arthritis and national advocate for JRA patients, talks about how PhRMA’s new campaign called “Together”, a fundamental piece of the GOBOLDLY Campaign, has impacted his life.

Parker was troubled by a persistent pain in his legs. He thought it was just typical growing pains, but a series of tests revealed something more serious: juvenile rheumatoid arthritis (JRA). At first, Parker thought nothing of his diagnosis. That is, until the pain started getting worse. “I really underestimated this disease,” Parker confesses. “I’m in pain every single day of my life.” But despite all the obstacles against him, Parker chooses to fight for his life and the lives of other children affected by all forms of juvenile arthritis (JA). It’s been eight years since his battle began, and Parker is as resilient as ever. He recently enrolled in a clinical trial for a promising new medicine and so far, it has helped with his pain reduction. Parker is also a patient advocate and has raised more than $100,000 for families impacted by JA. And Parker has no intention of slowing down. “I live by a motto that you’re never fully dressed without a smile, because positivity is what keeps us going. And with hope, anything is possible.

Neal Howard: Hello and welcome to the program. I’m your host Neal Howard, thank you so much for joining us here today. A very impactful new campaign is kicking off, pairing patients with scientists that are responsible for creating cutting-edge advances in medicine that treat their particular illnesses. Now joining us on the program here today to discuss the Together campaign and this area of innovation and tremendous breakthroughs is one of the folks featured in the campaign, Mr. Parker Lentini. He’s 19 years old and he’s got juvenile rheumatoid arthritis. Welcome to the program Parker.

Parker Lentini: Hey, thank you for having me.

Neal: Great. Well this this campaign, this Together campaign, can you tell us a little bit about it?

Parker: Yeah. So the together campaign as part of the Go Boldly Campaign which I was a part of and it pairs patients with researchers at the same disease to show that there are two sides to this disease. There’s the patient who of course is going through to the disease and living with it on a day to day basis, but there’s also the researcher who’s doing research and trying to find new medications and treatment options for the patients going through the disease. And we want to show that when we work together, we can start making things better.

Parker: So juvenile rheumatoid arthritis occurs about 300,000 kids in the US alone and it’s changed my life quite a bit, I had to adapt. I used to be a very athletic kid, I played a lot of sports. But of course now when I run and do things that have high impact on my joints, it hurts so I kind of had to find new things that I ended up liking like taking pictures, doing photography, watching movies and stuff like that.

Neal: Has affected greatly your parents? The folks that are in your circle there? You being athletic I guess you were involved in several sports teams and things of that nature, how how’s your support group been impacted?

Parker: Yes. So is it’s been very hard on my family seeing me go from a very active person to somebody who can’t really run anymore but I think it’s changed me for the better. I’ve become more mature and I like to do new things now and I spend more time focusing on charity work which is something that me and my family are really into. We actually just recently started a nonprofit to help families impacted by chronic illnesses so together, working in the field, Together campaign, me and my family work together and we get through it as a family.

Neal: What piece of advice would you like to give others who are diagnosed with juvenile rheumatoid arthritis such as yourself or the folks that would be their support group?

Parker: So for the parents of the child diagnosed with this disease, I always think it’s important to research the disease. Find out what treatment options are available, see if there’s any clinical trials happening that maybe your child wants to take part in. For the kids, I think it’s important to find new activities for you to do that don’t cause pain so if you can’t do sports anymore or you can’t do gymnastics or something like that, find something new that you enjoy. Maybe you really like reading, I got into comic books after I got diagnosed and that helps me adapt and get  through things.

Neal: Where can our listeners go online and get some more information about this campaign?

Parker: So they can go to innovation.org and there will be lots more information there.

Neal: Great. Parker Lentini, thank you so much for joining us on the program today, it’s been a pleasure man.

Parker: Thank you for having me.

Neal: You’ve been listening to Health Professional Radio, I’m your host Neal Howard. Transcripts and audio of this program are available at hpr.fm and at healthprofessionalradio.com.au