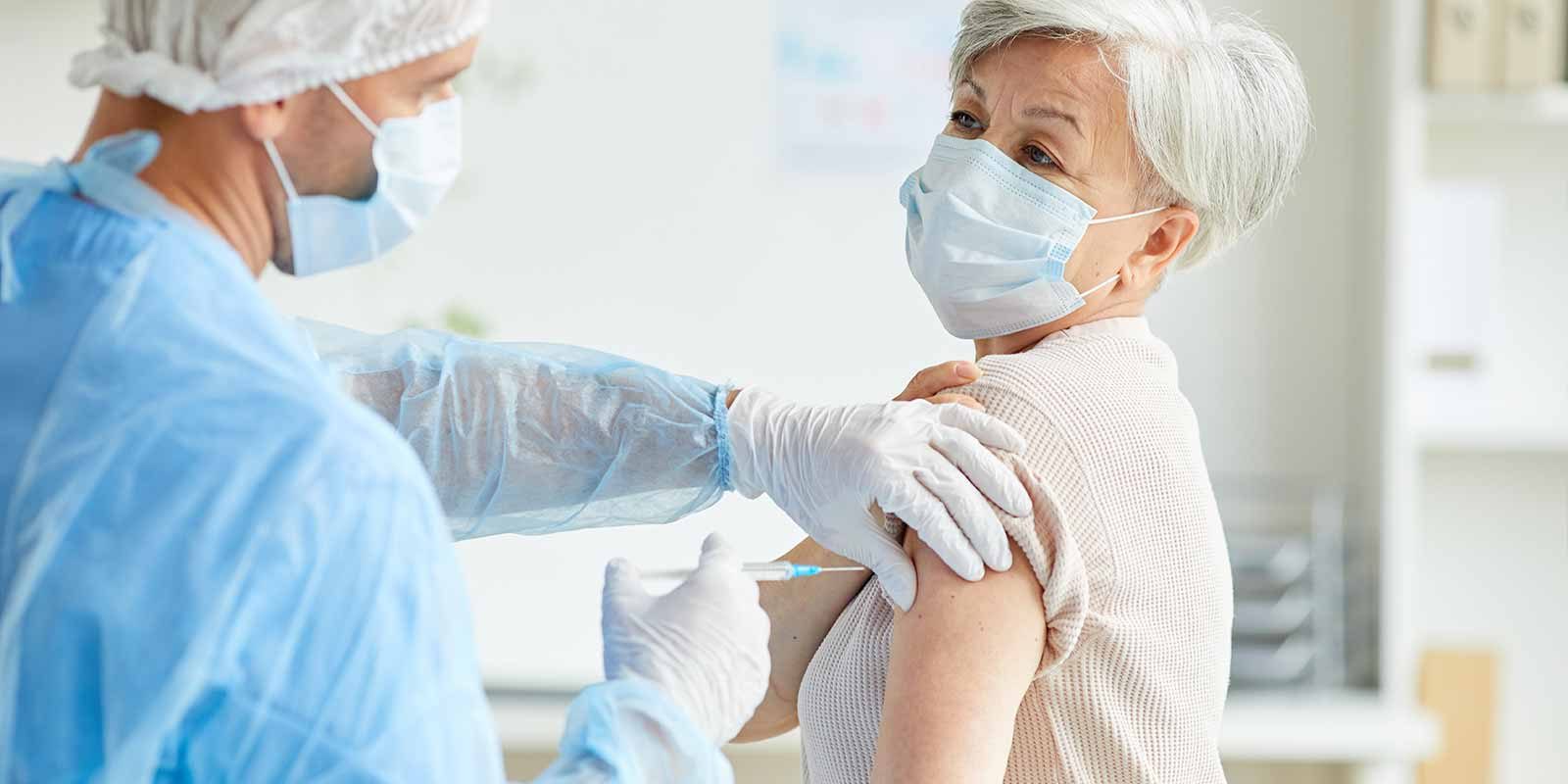 Dr. Seth Lederman, M.D., co-founder, CEO, and chairman of Tonix Pharmaceuticals Holding Corp., discusses their COVID-19 vaccine program based on their proprietary synthetic horsepox vaccine platform, and how they are currently collaborating with Southern Research, Columbia University, and others. Their vaccine is on course to Phase 1 in early 2021.

Seth Lederman is a physician, scientist, and founder and executive officer of innovative biopharmaceutical companies. Prior to founding Tonix, among the companies Dr. Lederman founded was Targent Pharmaceuticals, which developed late-stage oncology drugs, including pure-isomer levofolinic acid (levoleucovorin). Targent’s assets were sold to Spectrum Pharmaceuticals, which marketed levoleucovorin as Fusilev® for advanced colorectal cancer, where it gained significant market acceptance. Dr. Lederman served as an Associate Professor at Columbia University from 1996 until April 13, 2017. He joined the faculty of Columbia University’s College of Physicians and Surgeons in 1985, became Assistant Professor of Medicine in 1988, and Associate Professor with tenure in 1996 and Director of the Laboratory of Molecular Immunology in 1997. From 1988 to 2002, Dr. Lederman directed basic science research at Columbia in molecular immunology, infectious diseases, and the development of therapeutics for autoimmune diseases. Dr. Lederman is author of numerous scientific articles, and inventor of technologies recognized by a number of issued patents. His fundamental work on the CD40-Ligand (CD154) elucidated the molecular basis of T cell helper function and has led to the development of therapeutic candidates for autoimmune diseases and organ transplant rejection in collaboration with Biogen and UCB. The successful defense of his CD154 patents has led to important precedents in defining the relationship of therapeutics and molecular targets. In collaboration with Prof. David Baltimore (then at Rockefeller University and later MIT), Dr. Lederman identified and functionally characterized the CD40 signaling molecule, TRAF-3. His early work on HIV contributed to the understanding of how the V3 loop of HIV gp120 was involved in fusion with CD4 cell membranes, an early and essential event in viral entry and infection. In addition to his research, Dr. Lederman served as attending physician in the Edward Daniels Arthritis and Autoimmunity Clinic on the Medical Service at Columbia Presbyterian Hospital from 1988-1996. Dr. Lederman represented U.S. Biotechnology at a Beijing Summit in September 2015 with China’s President Xi Jinping. The Summit was organized by the U.S. Chamber of Commerce and involved a delegation of U.S. CEOs, former U.S. Cabinet officials and leading academic experts. Dr. Lederman earned an AB from Princeton in Chemistry cum laude in 1979 and an MD from Columbia University’s College of Physicians and Surgeons in 1983. Dr. Lederman trained in internal medicine and rheumatology at Columbia’s Presbyterian Hospital. He was an NIH Physician-Scientist 1985-1990 at Columbia.