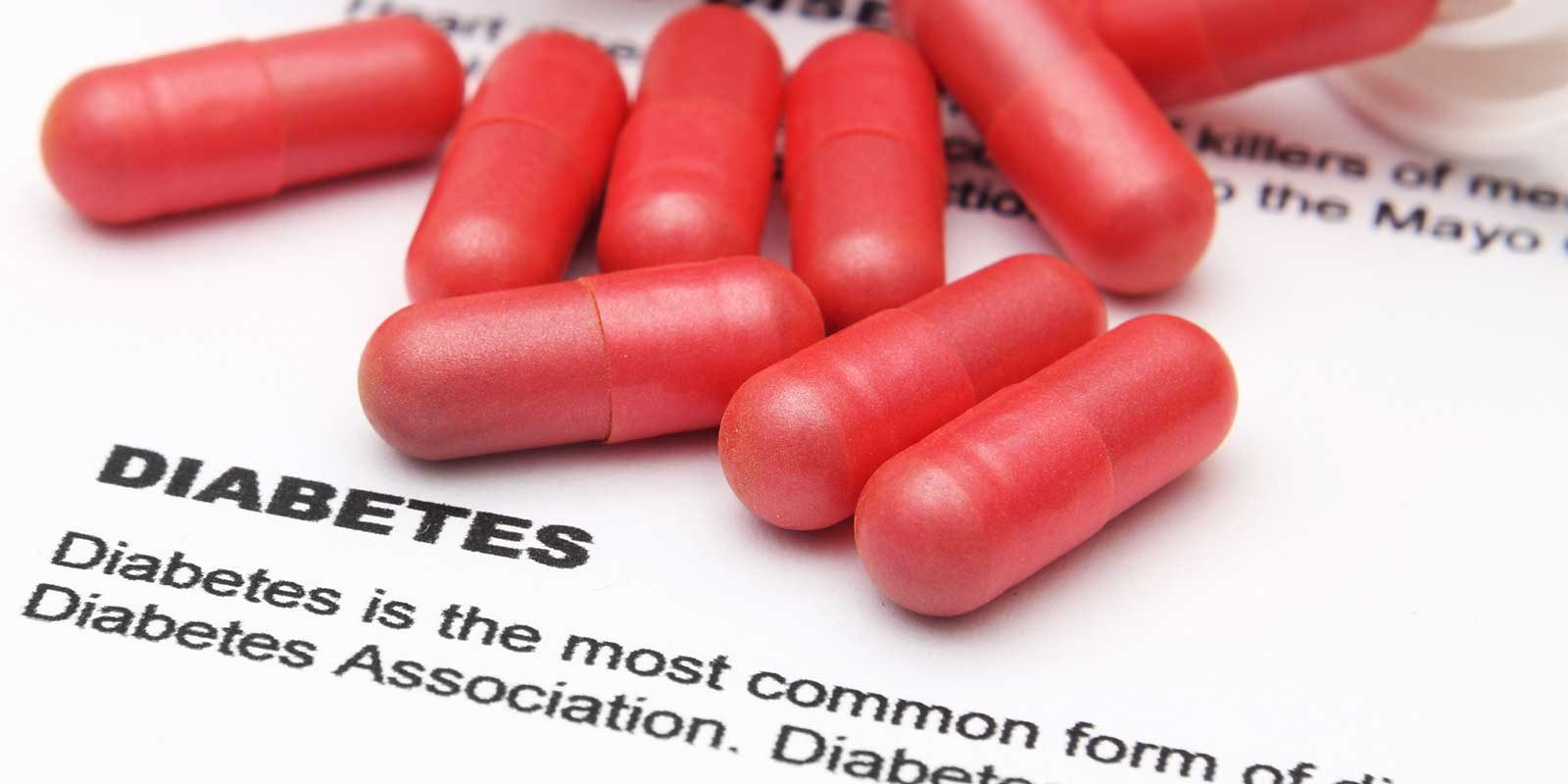 Dr. George Grunberger shares the results of the national Type 1 Diabetes (T1D) Unmet Needs Survey that was commissioned by The American Association of Clinical Endocrinologists (AACE), to examine the support, management and treatment of the disease and why it is important to continue prioritizing and advancing innovation to help people achieve better outcomes.

Dr. Grunberger established Grunberger Diabetes Institute in Bloomfield Hills, Michigan, in 2002. He is also Clinical Professor of Internal Medicine and Molecular Medicine & Genetics at Wayne State University School of Medicine and Professor of Medicine at Oakland University William Beaumont School of Medicine. As tenured Full Professor at Wayne in 1986, he established and directed the Diabetes Program at the Detroit Medical Center and the University’s Comprehensive Diabetes Center until 2002. He served as Director of Center for Molecular Medicine & Genetics (1997-2001) and Interim Chairman of Internal Medicine at Wayne and Physician-in-Chief of the Detroit Medical Center (1995-1996). He completed endocrinology & metabolism fellowship at the Diabetes Branch of NIDDK/NIH where he stayed on as Senior Investigator until 1986. Dr. Grunberger did his internal medicine residency at University Hospitals of Cleveland and received his M.D. (’77) at New York University School of Medicine and B.A. at Columbia College (’73) in New York City.

Neal Howard: Hello and welcome to the program. I’m your host Neal Howard here on Health Professional Radio, thanks for joining us. There’s a recent national survey that shows that despite progress, adults living with type 1 diabetes or T1D still struggle with the impact that the disease has on their lives. Our guest is Dr. George Grunberger with the Grunberger Diabetes Institute and he’s going to talk with us today about the results of a T1D Unmet Needs Survey. Welcome to the program Doctor.

Dr George Grunberger:  Thank you so much Neal for having me.

Neal: Explain to our listeners the difference between Type 1 and Type 2 Diabetes.

Dr Grunberger:  Well thanks for the question because it’s often confusing so let me just try to break it down pretty quickly. They’re about 30 million people in the U.S. today struggling with diabetes. For those who have type 2 diabetes, which has been associated obesity and in that condition people don’t make enough insulin and insulin they make doesn’t work properly. In type 1, T1D but one and a half million people have this in the U.S. and those people have a condition which the body it self destroys the cells which make insulin in the pancreas and so they make no insulin. As a result, people with T1D are absolutely dependent on insulin for their life just to survive.

Neal: So this T1D Unmet Needs Survey, I’m going to assume by the name of the survey that it addressed many of the unmet needs of people who are suffering. Talk about this survey, what were the results? What did you discover?

Dr Grunberger: Okay, thank you very much. So that survey which was actually conducted by Harris Poll and The American Association of Clinical Endocrinologists in collaboration of Lexicon and Sanofi surveyed both endocrinologists or the specialist who treat T1D and the adults with T1D living in the U.S. to examine sort of both the attitudes about what they think is currently going on as far as the advances. And most endocrinologists felt that the advances will eventually lead to cure for the patients. But it also the Unmet Needs uncovered about nine out of ten adults living the US with T1D felt that living with the disease adds stress to their lives and it’s something which people don’t really understand because the advances are exciting, people might hear about advances, but the fact is, until there is cure these patients have to deal with these sort of struggles of the ordinary non-diabetic people don’t have to worry about. So about half of them avoid going out to eat, they avoid social gatherings, they avoid exercise and the challenge in just the ordinary living they face because they struggle to maintain in the blood sugar levels or their target. So that survey did both – number one, that it highlighted the enthusiasm about advances and hope for cure but also the struggle patients still face and that’s the unmet need. What do we do with managing disease until we have cure?

Dr Grunberger:  Yes. So again, I think that it and the survey highlighted also the major struggle is again, keeping the blood sugar within that recommended range because there’s a very narrow range for blood sugars which is safe because if the sugars are too high, they will then lead long term complications of the disease. If they are too low, obviously they are not going to be functional because if the brain doesn’t get enough sugar eventually you can go lose consciousness and go to coma. So the major struggle is ‘How do you keep that sugar in range?’ And I think that the most recent exciting advanced system is the ability of patients to monitor their sugar levels continuously even without the need for the finger sticks because until now, all they could do is in the middle of the day, prick their finger and shed the blood for the sugar levels. Now there are recent advances with the sensors that they can put on their armor their tummy, you can actually continuously monitor your sugar levels and therefore you can also predict how’s it going in the next 15 to 30 minutes. That sort of helps to decrease the stress because at least you have an idea which way the sugar is heading.

Neal: Doctor, with so many people who are living with Type 1 Diabetes who are not reclusive, can we do not recognizing, as folks who don’t recognize the stress that they’re going through on their job or just riding on the bus or choosing to go out with people and mingling socially – what can we do as people who aren’t suffering to be more sensitive and recognize the stress that they deal with?

Dr Grunberger: Well I see you sort of hit on the major thing – to be more sensitive because just maybe educate yourselves a bit to understand. Put yourself in their shoes, think about it. I mean everything you do, the way you move, like you exercise, what you eat, when you eat, with whom you eat – all the stresses will eventually result in the fluctuation of blood sugar and so just to be cognizant of the fact that those patients have to know, for example, when you go eat out, how many grams of carbohydrates are in that snack or a meal, okay. Recognize that everything they eat will result in increased blood sugar levels unless they cover that with the amount of insulin which is just right. And so just be sensitive to those needs and try to put yourself in their shoes for a bit before you make, maybe the casual suggestions, okay, about going for a drink or having a snack or or just even going for a run.

Neal: Where can our listeners go and learn some more online?

Dr Grunberger: So for more information, they should go to the website gobeyondinsulinalonet1d.com

Dr Grunberger: Well thank you much Neal for having me.

Neal: You’ve been listening to health professional radio, I’m your host Neal Howard. Transcripts and audio of this program are available at hpr.fm