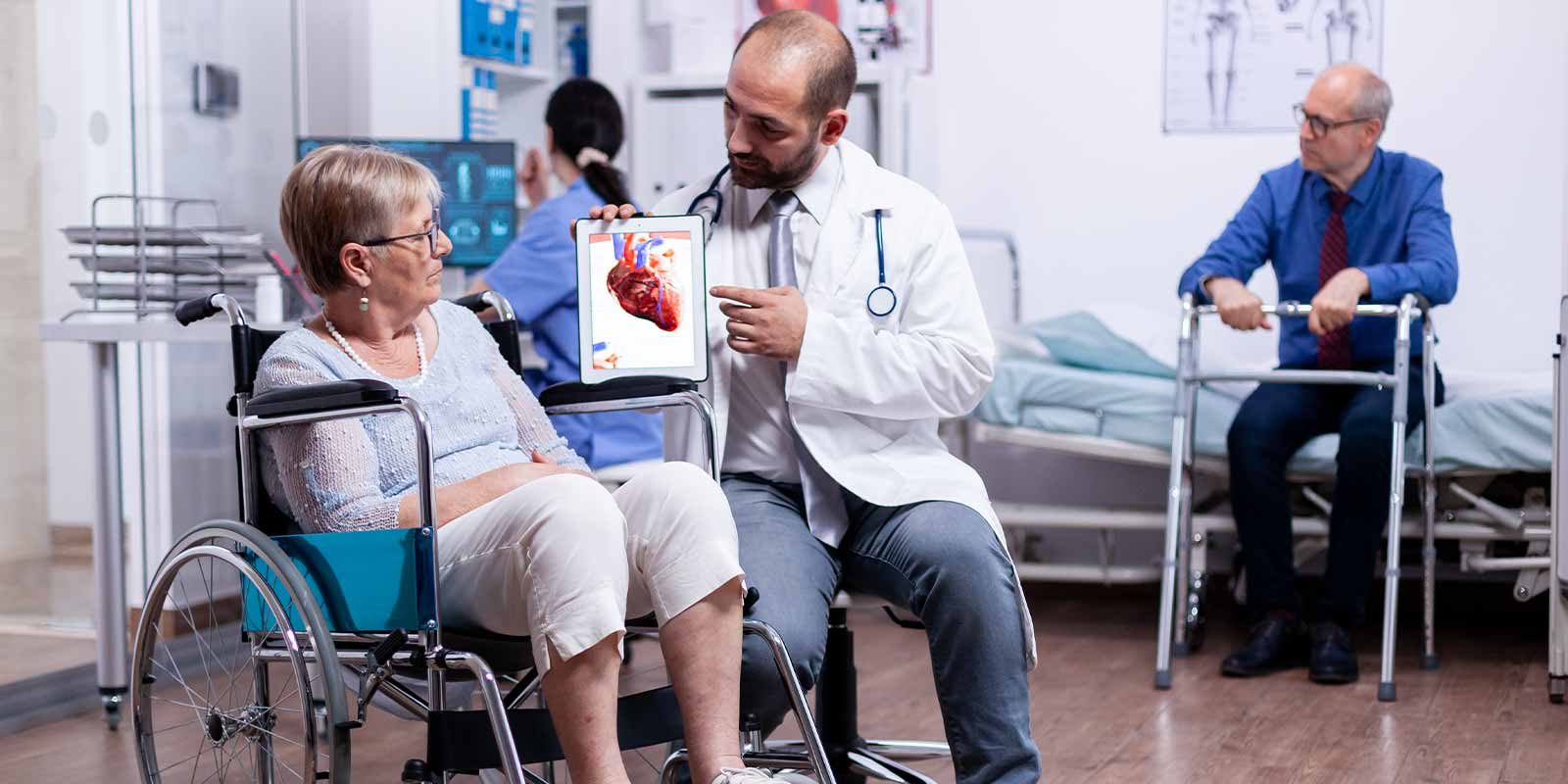 Dr. Timothy Henry, MD, Lindner Family Distinguished Chair in Clinical Research and Medical Director of The Carl and Edyth Lindner Center for Research at The Christ Hospital discusses coronary microvascular dysfunction (CMD) a type of non-obstructive coronary artery disease that causes decreased blood flow to the heart muscle, affects the smallest arteries, and won’t always show up on a regular exam. (The condition used to be called Syndrome X, and patients were assumed to be experiencing anxiety or a psychological issue rather than a cardiac one.) He talks about the warning signs and the developing treatment options in the space.

A cardiovascular interventionist, Dr. Timothy Henry serves as the Lindner Family Distinguished Chair in Clinical Research and Medical Director of The Carl and Edyth Lindner Center for Research at The Christ Hospital. Dr. Timothy Henry is the former chief of cardiology at Cedars Sinai Medical Center in Los Angeles, one of the country’s most prestigious medical institutions, and is a pioneer in the treatment of myocardial infarction.

Dr. Henry has published over 350 manuscripts and book chapters and has served on the Emergency Care Committee for the ACC, the AHA Mission: Lifeline Advisory Committee, the AHA Acute Cardiac Care Committee and the ACC Interventional Subcommittee. His research interests include interventional cardiology, acute myocardial infarction, and novel therapies, including stem cell and gene therapy, for patients who are not candidates for standard revascularization techniques.

He has served as principal investigator and steering committees of multiple large, multicenter research trials in acute myocardial infarction and refractory angina. He is principal investigator for 1 of 7 NIH Clinical Cardiovascular Stem Cell Centers and has one of the largest research programs in the world for cardiovascular stem cell therapy. He is a fellow at ACC and master SCAI and a member of Alpha Omega Alpha and the AHA Council on Clinical Cardiology.

Dr. Henry graduated from medical school at University of California, San Francisco, in 1982 and internal medicine residency and chief residency at University of Colorado Health Sciences Center from 1982 to 1986. He completed his training as a cardiology fellow, chief cardiology fellow, and interventional cardiology fellow at University of Minnesota in 1991. Among other awards, Henry has been named to the Best Doctors in America list each year between 2007 and 2017, became a master fellow for the Society for Cardiovascular Angioplasty and Interventions in 2015, received the American Heart Association’s Heart and Stroke Hero Award in Research in 2013 and was granted the LUMEN Global Lifetime Achievement Award in MI in 2012.