WHO Vigilant on Ebola Control In Congo 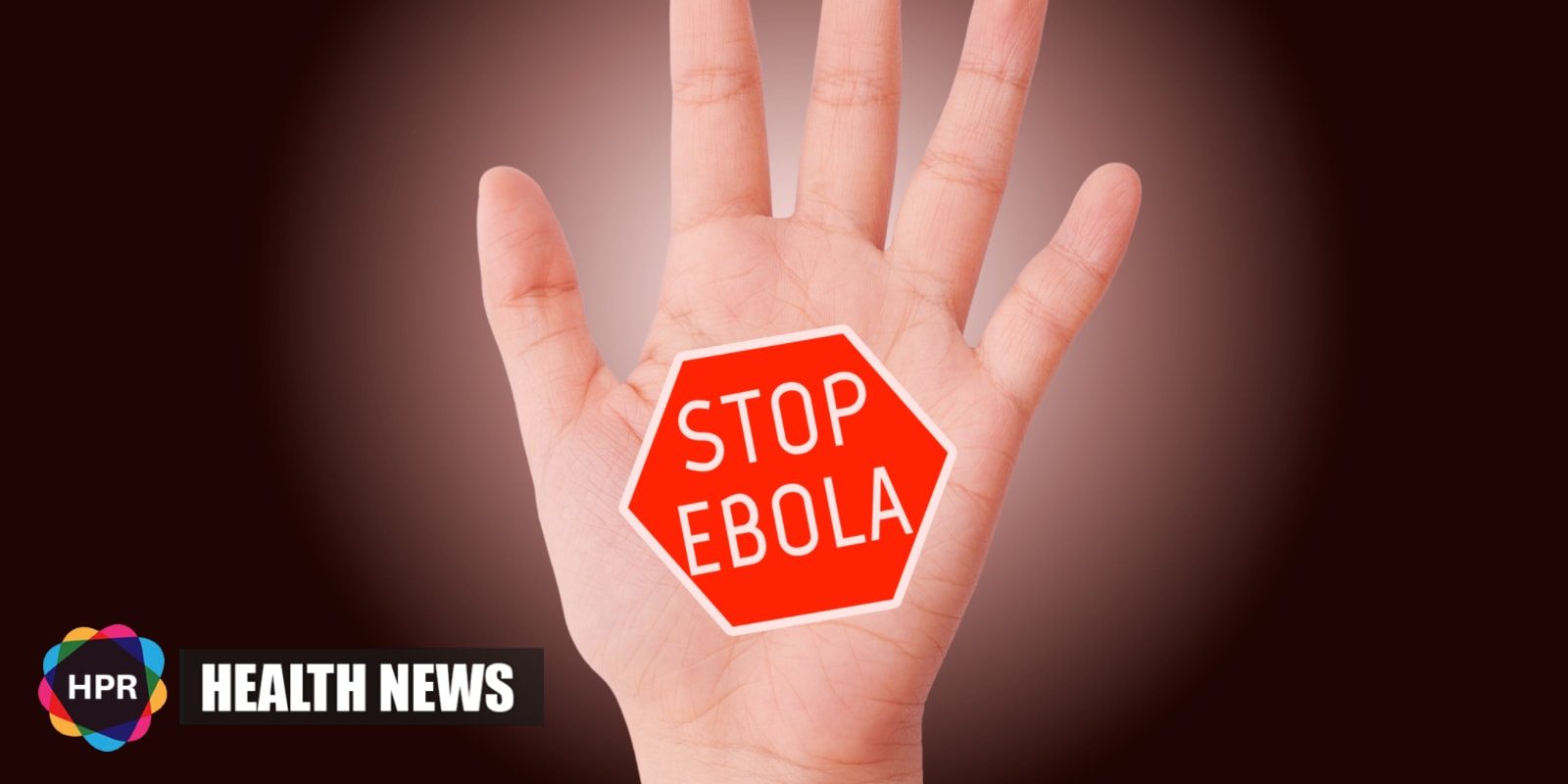 According to Peter Salama, WHO’s Deputy Director of Preparedness and Response, the agency is being cautious regarding the ongoing Congo Ebola outbreak. Response efforts have so far averted the dramatic increase in cases, officials had earlier feared.

The WHO has already identified around 900 people in the country who may be at risk of contracting the disease. These people have been in contact with someone infected with Ebola. Identifying all these potential contacts continues to be a challenge.

In the city of Mbandaka, 400 potential contacts (90% percent at risk) have already been vaccinated using an experimental Ebola vaccine under a ‘ring vaccination’ programme. It was developed after the last Ebola crisis in west Africa. Dr. Salama said: “We can’t conclude that we have safeguarded the city of Mbandaka.” He also said that the take up of the vaccine among people deemed to be at risk of the disease has been high. He added: “The vaccine is proving to be a very acceptable intervention to the community.”

This recent Ebola outbreak in Congo is the worst outbreak since the 2014 – 2015, which killed 11,300 people in Liberia, Sierra Leone and Guinea.