Why Women Should Prioritize and Schedule Health Screenings Including Annual Mammograms 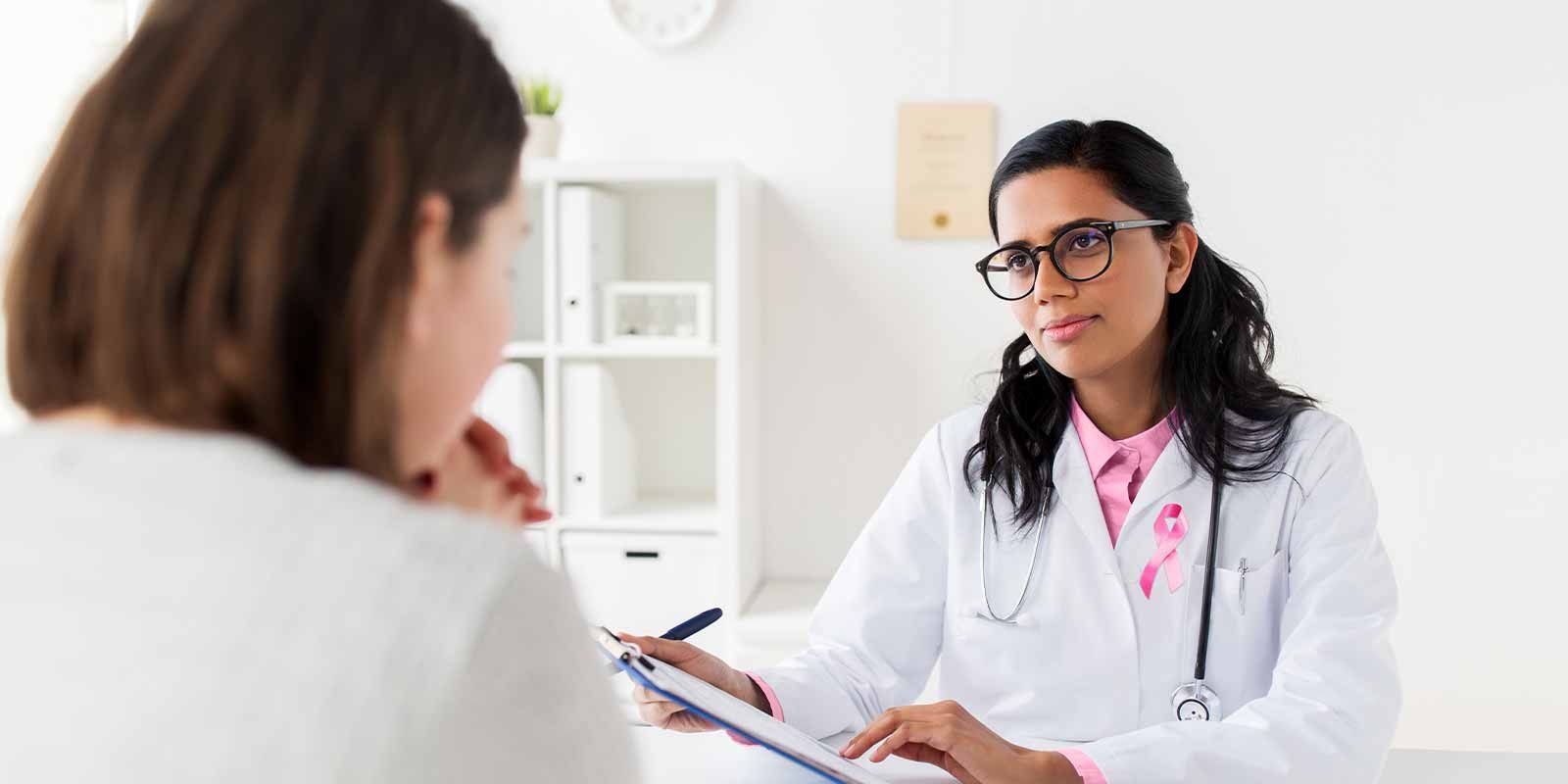 Grammy Award-Winning Artist and breast cancer survivor Sheryl Crow, and leading OB/GYN, Dr. DaCarla Albright are encouraging all women to prioritize their critical health exams, schedule their annual mammograms, especially if they were missed due to the pandemic, and also spread the word to the women they love to do the same.

A nine-time GRAMMY AWARD recipient, Sheryl Crow is an American music icon. Her ten studio albums have sold 35 million copies worldwide; seven of them charted in the Top 10 and five were certified for Multi-Platinum sales. In addition to such No. 1 hits as “All I Wanna Do,” “Soak Up the Sun” and “The First Cut Is the Deepest,” Crow has lofted 40 singles into the Billboard Hot 100, Adult Top 40, Adult Contemporary, Mainstream Top 40 and Hot Country Songs charts, with more No. 1 singles in the Triple A listings than any other female artist. Many artists have collaborated with her on special projects, including the Rolling Stones, Eric Clapton, Smokey Robinson, Willie Nelson and Tony Bennett. Sheryl is known as well for her passionate support of multiple charities, including The Breast Cancer Research Foundation, National Resources Defense Council, The World Food Program, ADOPT A CLASSROOM, The Elton John AIDS Foundation, MusicCares and many more. Her most recent studio album, Threads, was released August 2019.

Health Professional Radio · Why Women Should Prioritize and Schedule Health Screenings Including Annual Mammograms
Liked it? Take a second to support healthprofessionalradio on Patreon!