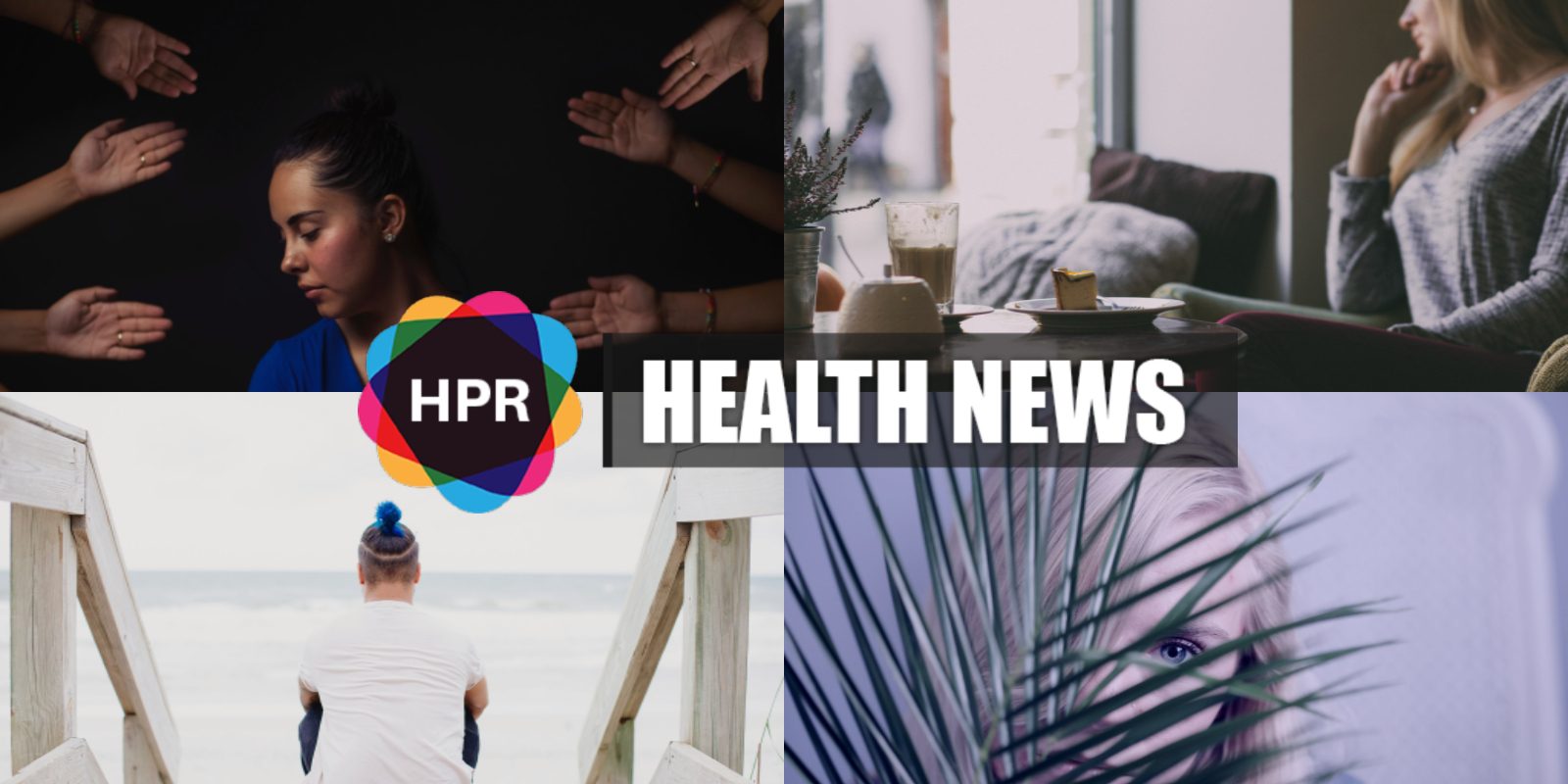 A study published by Cigna found 46% of American adults report sometimes or always feeling lonely and 47% report feeling left out. Surprisingly, the study has found that loneliness affects younger Americans more than the elderly. Generation Z was found to be the loneliness generation while the Greatest Generation was the least lonely.

According to a new study published by the global health service company Cigna, forty six percent of American adults report sometimes or always feeling lonely and forty seven percent report feeling left out. Surprisingly, the study has found that loneliness affects younger Americans more than the elderly. Also only around half of Americans say they have meaningful in-person social interactions on a daily basis, such as having an extended conversation with a friend or spending time with family members.

But on a positive note, the report discovered that Americans who live with others are less likely to be lonely than those who live alone.