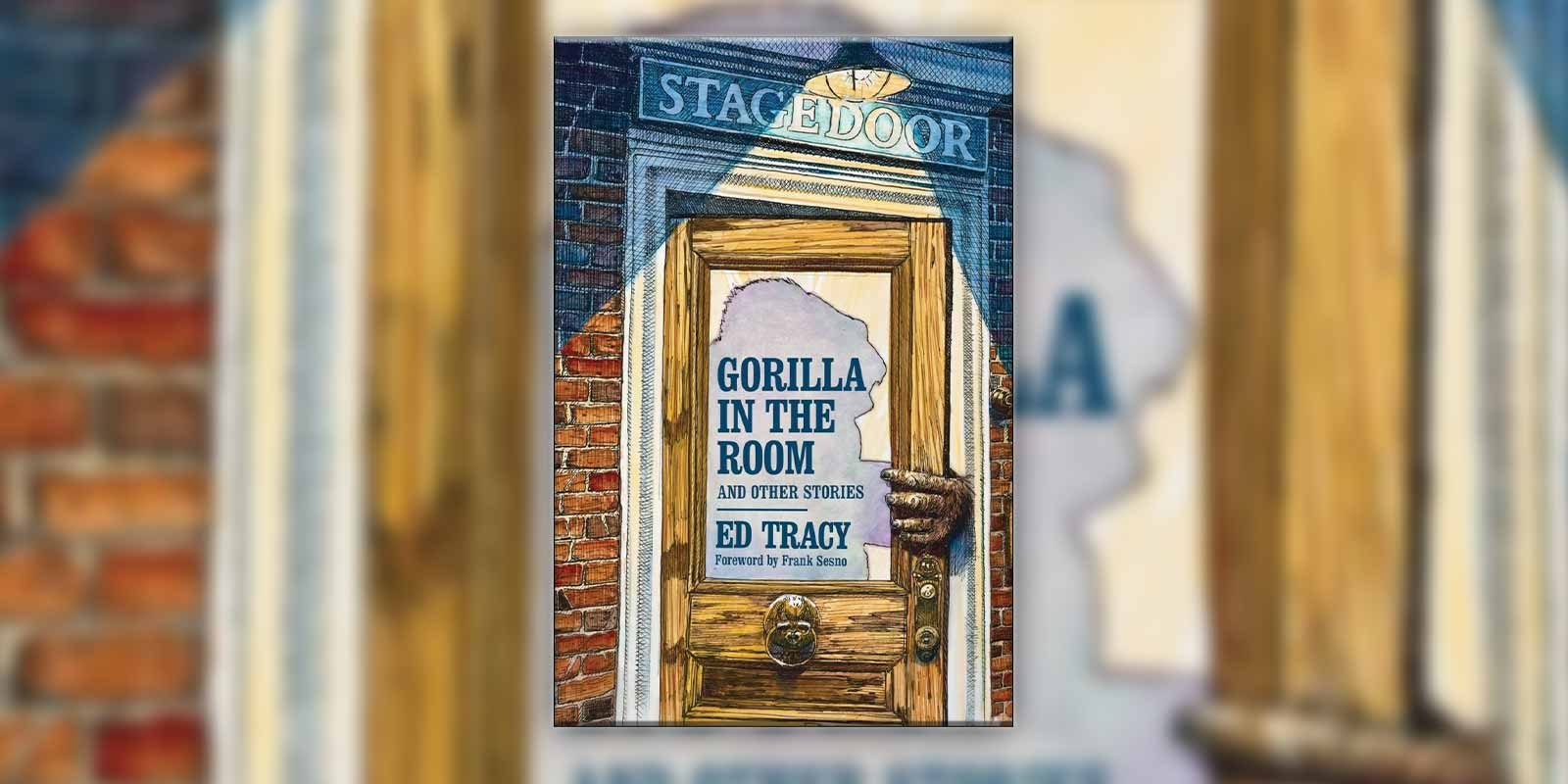 Ed Tracy, an award-winning broadcast veteran, writer, and editor discusses his new book “Gorilla In The Room And Other Stories” (Feb 2021) which started coming together while battling stage 3 colon cancer.

Ed Tracy is an award-winning broadcast veteran, writer, editor, theater critic and host of “Conversations with Ed Tracy,” a Chicago-based cultural series of thoughtful and engaging discussions with authors, performing artists, and other arts-based leaders. Tracy was the founding executive director, and later president and CEO, of the Pritzker Military Library in Chicago that received the 2009 National Medal for Museum and Library Services and was recognized five times by the Webby Awards for outstanding programming, including “Pritzker Military Presents” and “Medal of Honor with Ed Tracy.” A recipient of a Chicago Midwest Regional Emmy Award and the Norwich University Board of Fellows Service Medallion, Tracy is a graduate of the University of Vermont with a bachelor of arts degree in theater and communications.