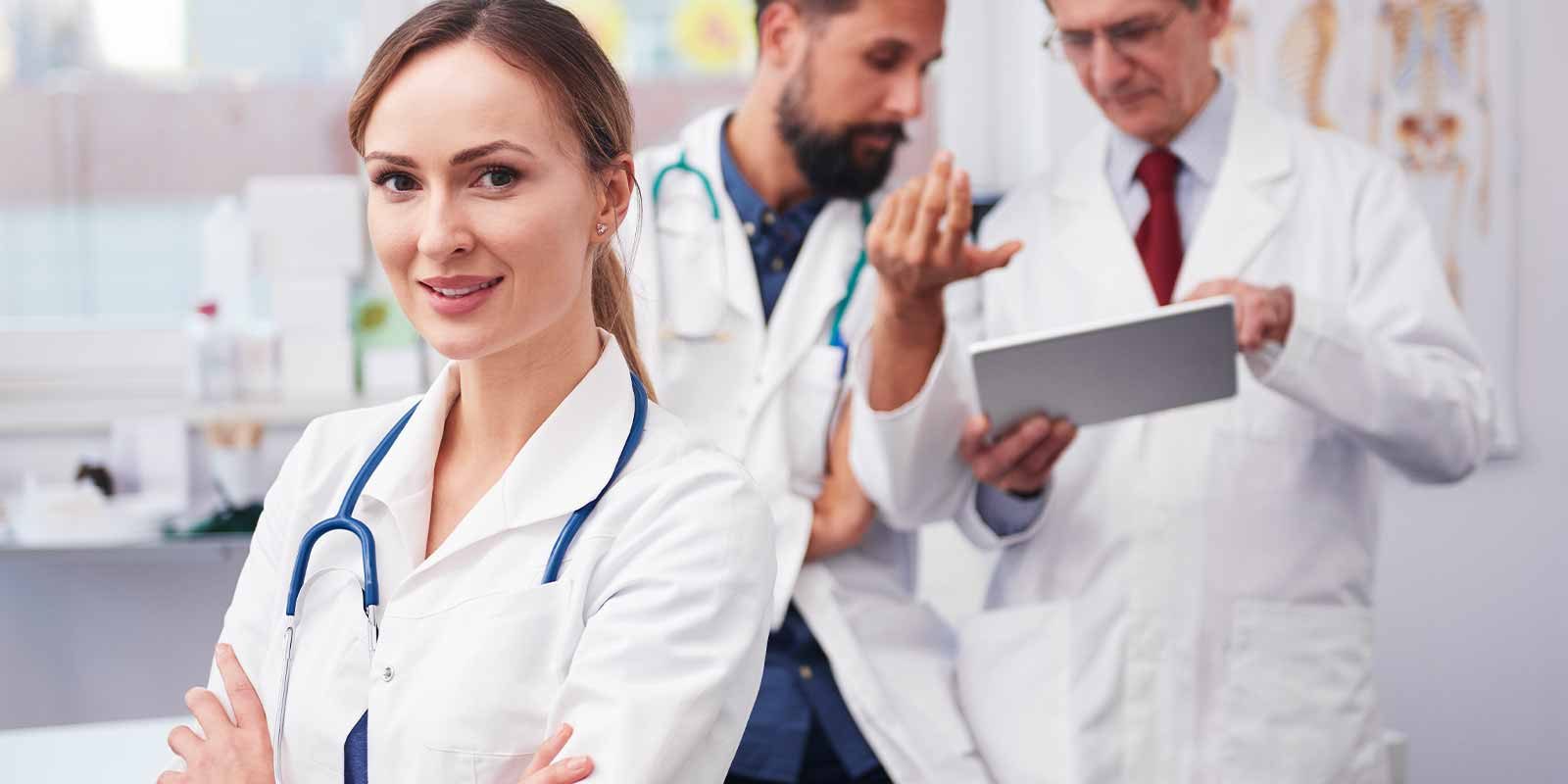 Dr. Maxime Descoteaux, Co-founder and CSO of Imeka, “the only company to combine diffusion and AI to map white matter integrity” discusses the use of white matter free water biomarker in Alzheimer’s disease and why scientists should change their focus from grey matter to white matter when it comes to evaluating Alzheimer’s disease.  He also comments on MRI’s analyzed from INmune Bio’s XPro1595Phase 1b Clinical Trial.

Maxime Descoteaux, Ph.D. is Co-Founder & Chief Scientific Officer of Imeka. With a Ph.D. from the INRIA Sophia-Antipolis and a post-doctorate fellow at the NeuroSpin, CEA Saclay in Paris, in computer sciences and neuroimaging, Maxime is an international leader in medical imaging and diffusion MRI, acquisition, reconstruction, visualization and processing in many clinical applications. Among other things, Maxime leads the SCIL (Sherbrooke connectivity imaging lab), a lab known for its integrated approach to diffusion MRI. Dr. Descoteaux has more than 73 authored papers, 8 prizes, and in 2018 he was the chair of the best international medical image computing conference (MICCAI). Besides being the CSO of Imeka, Dr. Maxime currently also serves as Assistant Professor of Computer Science at the University of Sherbrooke, Canada.