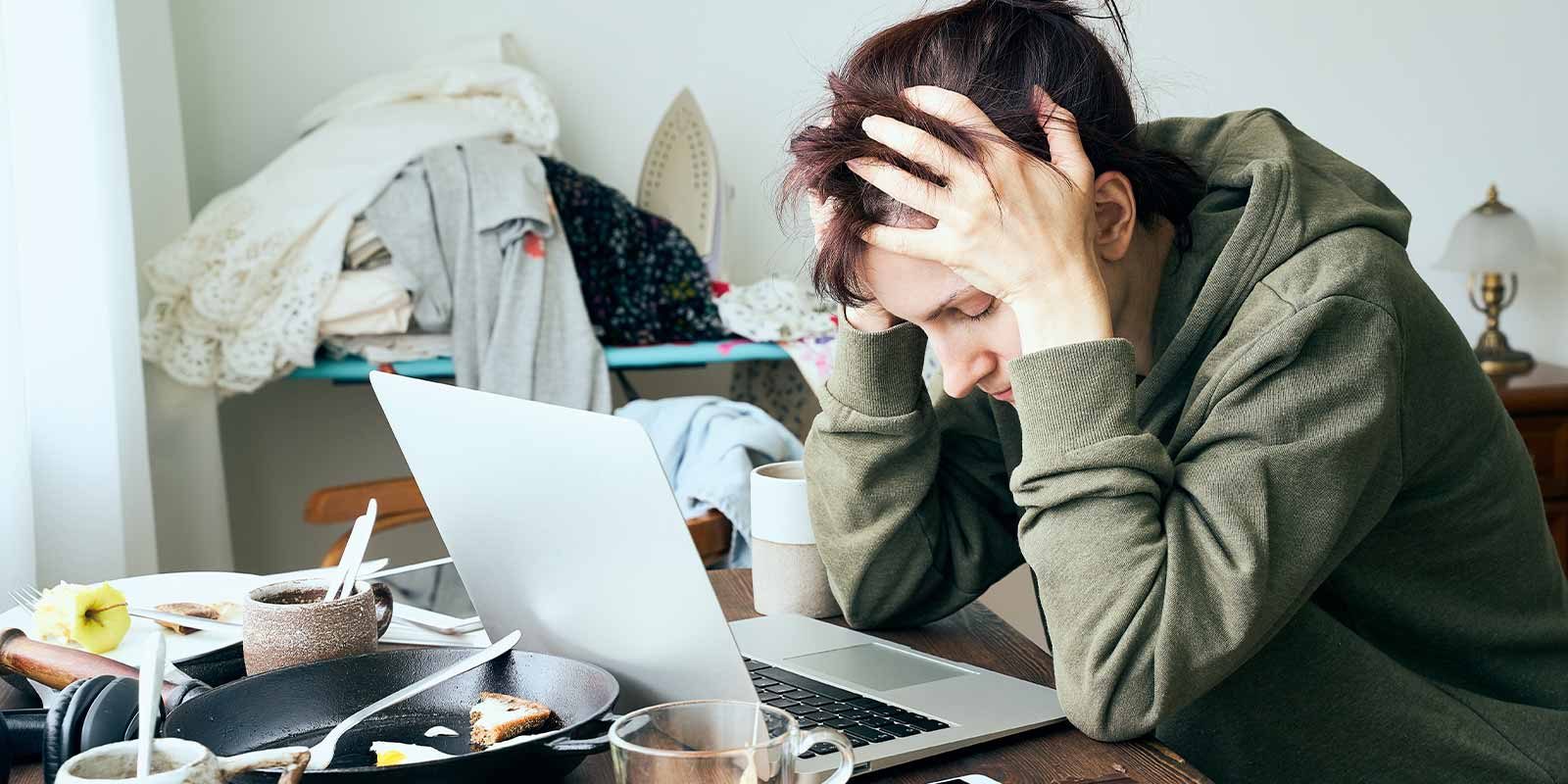 Adulting with Jane is a new short DIY Comedy series – think sitcom meets how-to video– with a different expert/influencer appearing to teach jane how to “adult.” In addition to being a palatable way to learn new skills, the show is one of the first narrative series ever to feature shoppable video technology. When viewers see and like a featured product in the show, it can be clicked on and purchased before easily returning to the episode.

Intent Entertainment’s mission is to partner with brands, people and products that share an aim to serve the personal development and quality-of-life improvement goals of millennials and Gen-Zers.