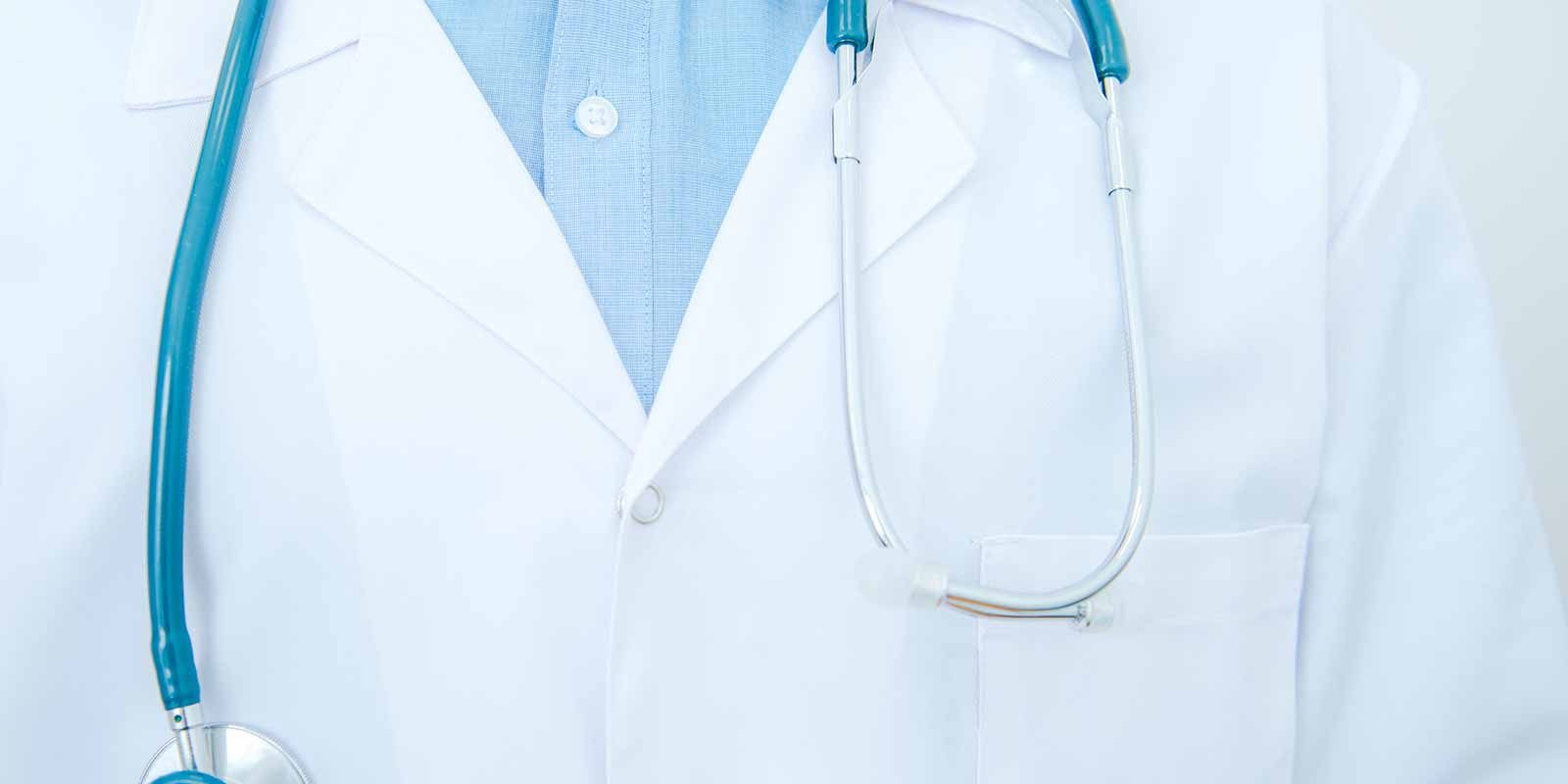 Rich Daly, Chief Operating Officer at Beyond Spring Inc., a biopharmaceutical company, discusses Plinabulin, the company’s lead asset currently in late-stage development for the treatment of non-small cell lung cancer and the prevention of neutropenia, a common and often severe side effect of chemotherapy that can cause patients to delay, downgrade, decrease or even discontinue their dose.

Rich has more than 25 years of experience heading business and commercial operations for leading pharma and biotech companies, including as Executive Vice President at Takeda Pharmaceuticals U.S. and as President of AstraZeneca’s U.S. Diabetes subsidiary. Most recently, Rich served as CEO, President and Chairman of Neuralstem, Inc., and currently serves on the boards of Catalyst Pharmaceuticals and Opiant Pharmaceuticals.

Rich was actually instrumental in building Takeda North America from 14 people to more than 3,000 employees and $5 billion in sales in less than seven years. During his 13-year tenure, he served as Executive Vice President, U.S., where he was responsible for business development for the Americas and for expanding the company’s commercial footprint across North and South America and into new therapeutic areas, including oncology. As President of AstraZeneca’s U.S. Diabetes subsidiary, he led commercial initiatives that transformed the Bristol-Myers Squibb and AstraZeneca Diabetes Alliance into the fastest-growing diabetes franchise in the U.S. in less than 12 months.

Health Professional Radio · Beyond Spring – Plinabulin
Liked it? Take a second to support healthprofessionalradio on Patreon!