Global Spending on Cancer Drugs has Doubled in Five Years 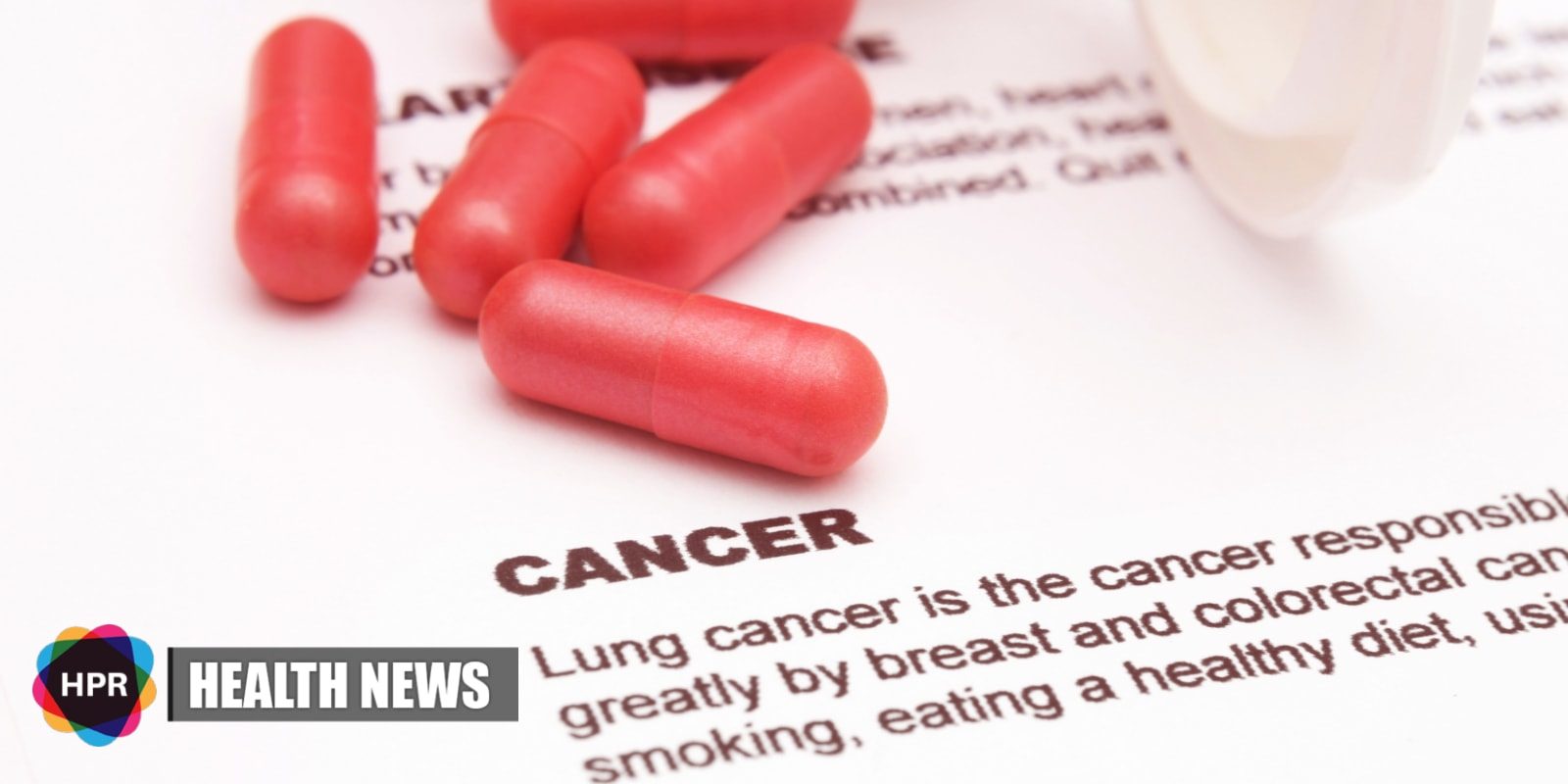 According to a new report, global costs on cancer drugs spending has doubled over the past five years. The IQVIA Institute for Human Data Science (previously known as IMS Health and Quintiles) states that the average cost of a new cancer drug released in 2017 was $150,000 and unfortunately, these prices are expected to double again by 2022.

From $96 billion in 2013, global spending on cancer drugs rose to $133 billion in 2017. Drugs to treat lung cancer, breast cancer, ovarian cancer and some types of leukemia were among those launched in 2017, which mostly came in the form of pills.

In the US, cancer is now the the second most common cause of death and according to the American Cancer Society, around 1.7 million people will be diagnosed with cancer in 2018. Out of those 1.7 million people, 609,000 will die as a result of it.