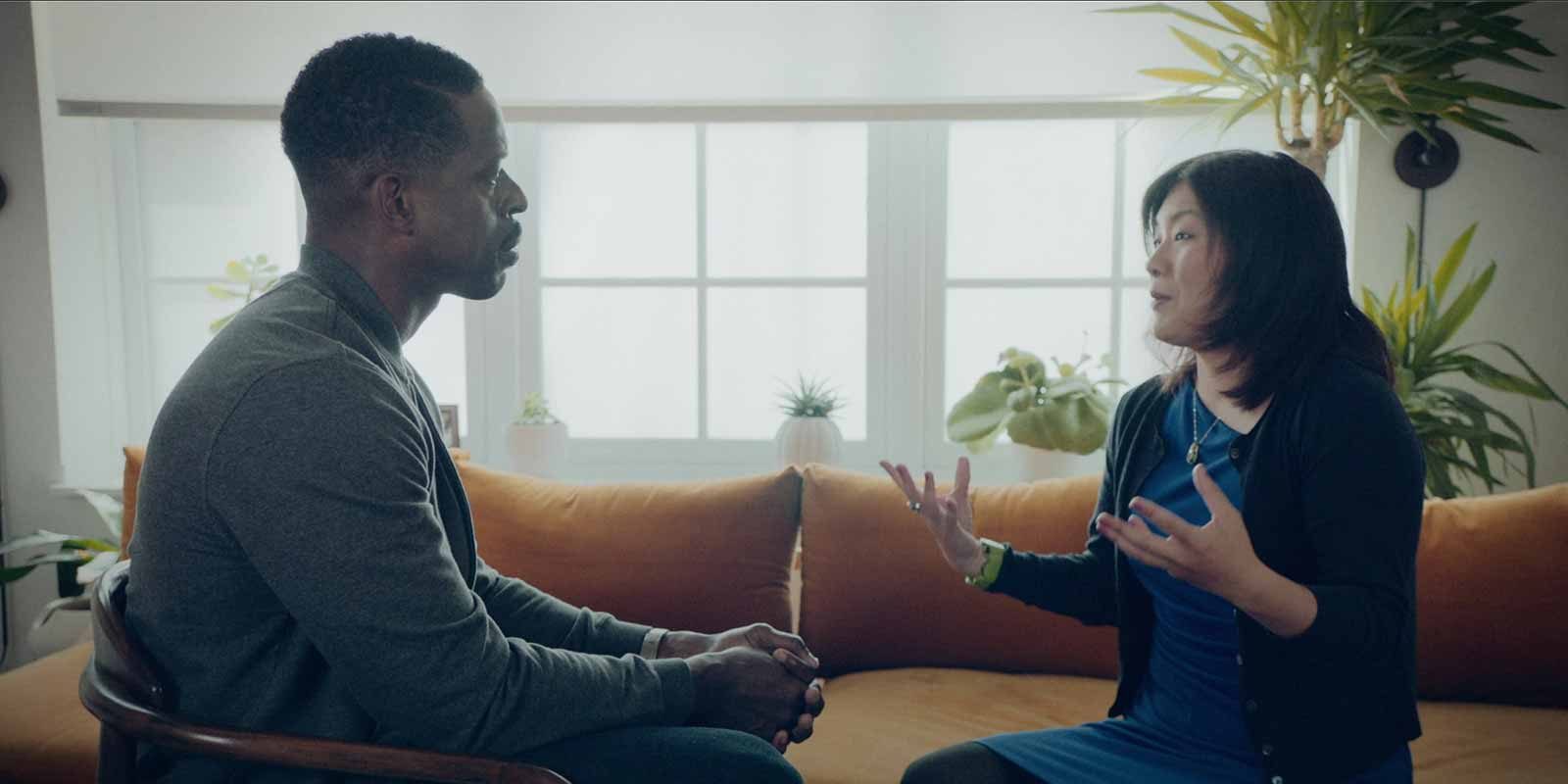 Shelley Fuld Nasso, CEO at the National Coalition for Cancer Survivorship (NCCS) and Justin Birckbichler a 28-year-old cancer survivor discusses a new program/series called “Survivorship Today” that looks at what it’s like to live with cancer and aims to help people understand the realities that people affected by cancer face each day.  Actor Sterling K. Brown will be narrating the series by Bristol-Myers Squibb which tells the stories of cancer survivors across the country.

Shelley Fuld Nasso, Chief Executive Officer at The National Coalition for Cancer Survivorship (NCCS) As Chief Executive Officer, Shelley Fuld Nasso leads the public policy activities of NCCS at a time of rapid and fundamental health care system change. Shelley joined NCCS in 2013. Prior to joining NCCS, Shelley served in leadership roles at Susan G. Komen, where she leveraged Komen’s grassroots network in Washington, D.C., and in state capitals. She is a graduate of Rice University and holds a Master of Public Policy from the Harvard Kennedy School. Shelley’s commitment to the work of NCCS is strongly tied to the experiences in the cancer care system of her dear friend, Dr. Brent Whitworth, a beloved physician who was diagnosed with stage IV cancer days before his 42nd birthday and who passed away 19 months later. Through Brent’s experiences, Shelley witnessed the strengths and flaws of the cancer care system and embraces the notion that policy change can make cancer care better for patients and caregivers. Shelley and her husband Michael live in Maryland and are the parents of three boys.