InMed Pharmaceuticals – Unlocking the Potential of Cannabinoids in the Medical Space 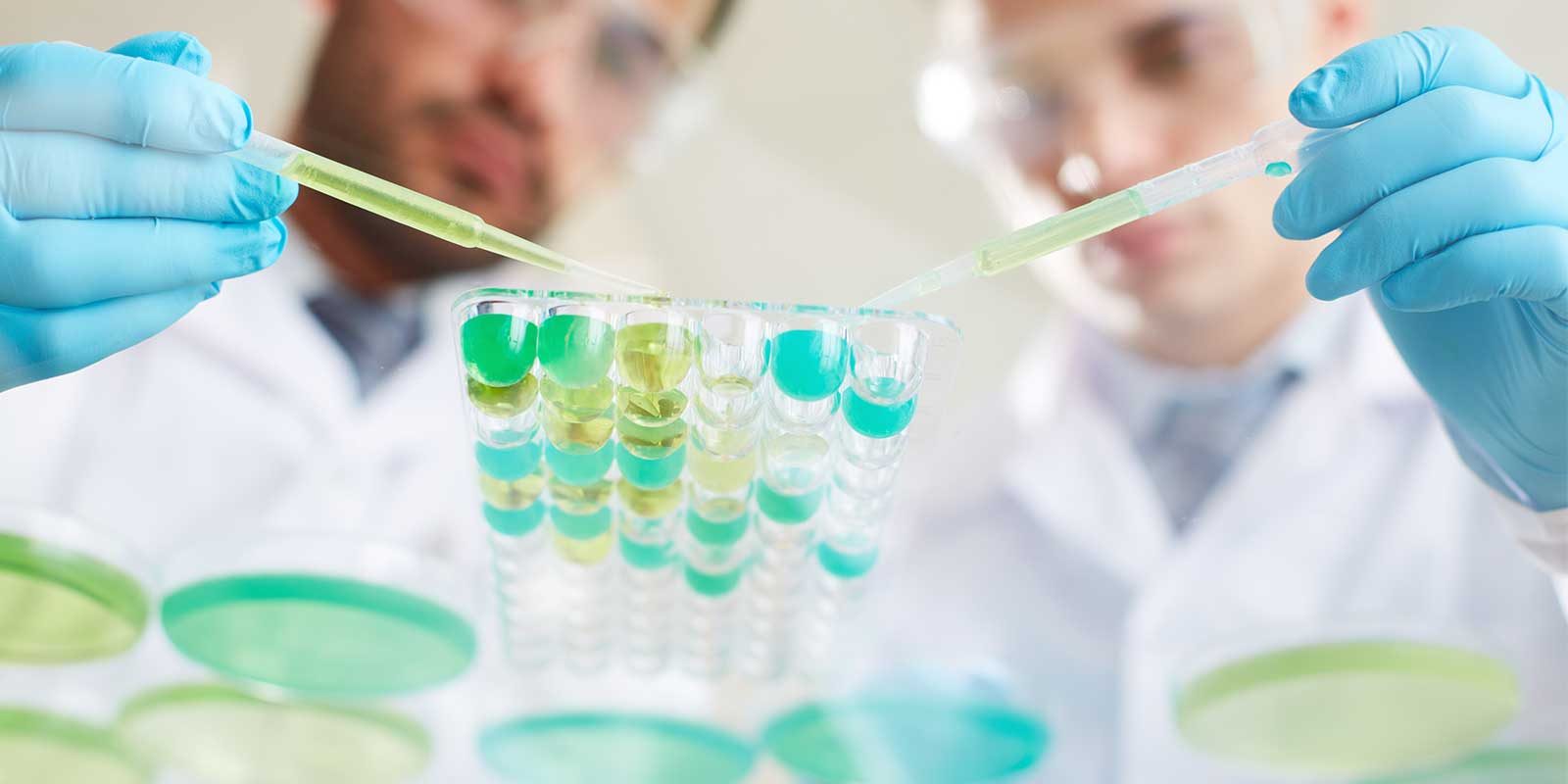 In this health supplier segment, Josh Blacher, Chief Business Officer at Inmed Pharmaceuticals, a biopharmaceutical company, discusses the potential that understudied cannabinoids can have in the medical space, as well as current trends in the industry.

Neal Howard: Welcome to Health Professional Radio, I’m your host Neal Howard for this Health Supplier Segment, thank you for joining us. Our guest is Mr. Josh Blacher, he’s a Chief Business Officer at InMed Pharmaceuticals and he’s going to talk with us today about the cannabinoid based medications that his company is developing, targeting diseases with kind of a high unmet medical need. Thank you for joining us on the program today Josh.

Josh Blacher:  Thanks for having me Neal.

Neal: Give us a bit of background about yourself. I understand that this is not your first venture by a far cry.

Josh: No, I spent about 15 years in capital market at some of the large investment banks in New York and then transition more into industry in the pharmaceutical industry and I worked in business development at Teva Pharmaceuticals and I have been a CFO of two smaller biotech companies as well.

Neal: Are these biotech companies, these pharmaceutical companies, have they all been a cannabis based or were there other formulas involved there?

Josh: Sure. The first the first product that we are working on which is our lead product is INM-750 for the treatment of epidermolysis bullosa (EB) and is a mouthful, we refer to it as the worst disease that you’ve never heard of and it is a very rare skin condition, dermatology condition that is based on a very very flaky and fragile skin. As most people know, there are two layers of your skin – your dermis and your epidermis – and there is a glue that bonds those two  together so that the skin is too strong and firm and can maintain a lot of robustness. With people with epidermolysis bullosa, that glue in between through the epidermis is lacking or compromised and the skin becomes very very frail so patients that are born with this disease … and in no contact situations. So we believe that we found a combination of a couple of cannabinoids that really regulate the underlying problem of the EB condition and treat the symptoms as well so we are hoping to enter human trials in about a year or so for that product.

Neal: Is this one of the first products developed for that condition or are you just simply improving upon what’s already out there for this condition?

Josh: There are in fact are no products that have been approved by the FDA for EB. There were some late clinical test contenders in the field but ultimately, they did not pan out. So generally speaking right now, patients with EB just treat their condition with wound care solution such as bandaging and various ointments and lotions and things of that nature this so this is going to be truly customized and focused on the condition and we hope that it makes it to the finish line.

Neal: What were some of the challenges that you faced in trying to get trials of this compound underway and a step closer to approval by the FDA?

John: Yeah, it’s a great question actually. So one of the things that people outside of drug development don’t necessarily realize is how much work has to go into the compound before it actually gets into human trials, and one of those steps is animal tests. Well in this particular case since it’s such a rare condition and it’s so strange to begin with, there are no animal tests  that have been developed by any of the major industry players for EB. So we had to put together as it were our own collection of animal tests that we thought would be relevant for EB and we have to convince the FDA that in fact they are relevant tests and it’s safe to go into human trials. So that was one of them, going a little bit further what are the challenges will be once God willing, we’ll get into human trials – the recruitment for patients since it’s such a small indication and ranging between we think there are twenty to fifty thousand cases worldwide. It’s finding enough patients in the recruitment process will be a challenge but we’re out for it, we think we’re tapped into all the best resources to source patients for us, but recruiting patients for rare diseases is not a simple matter.

Neal: What was about InMed Pharmaceuticals’ philosophy that prompted your company to may be delve into some of the more understudied compounds in this particular space?

Josh: Okay, that’s also a great question. Well first and foremost, I talked about our therapy for EB and some other things that we’re doing, but really the company, the real interesting major technological challenge that we are looking to fulfill or to conquer is bringing the production or the manufacturing of cannabinoid up to the 21st century. Right now, cannabinoids are almost entirely extracted from the cannabis plant which is why we get grouped into weed stocks, again we are not, but most cannabinoids are actually harvested from the cannabis plant and then cultivated and put in whatever proportion they’re looking for for their ultimate purpose. We turn that idea on its head and said “No, there must be a better way in actually manufacturing cannabinoids outside of the ground.” And we don’t want anything to do with farming, we don’t want anything to do with the cannabis plant. How can we get these highly pharmaceutical or pharmacological compound without having to actually grow cannabis plants? And that’s what we call our bio synthesis platform, bio synthesis is producing or manufacturing bio identical molecules in a host bacteria. So we do it generally speaking, when we brew beer or make wine or actually in the case of pharmaceuticals, half of the world’s insulin is produced through this process of biosynthesis. And so that’s what exactly what we’re doing with cannabinoids, we actually just take the DNA blueprint so to speak of a particular cannabinoid and through a bunch of very interesting biomechanical engineering, we are able to produce that in a host bacteria. Again, this is bio identical to the under light cannabinoid which we think produces so many advantages in the production of cannabinoids. But the first one is your actual question, which is all the additional “minor cannabinoids” that you can have access to if you’re not working through the ground production, the normal production facility. The cannabis plant actually only has these ‘minor cannabinoids’ in very very trace amounts so it’s highly unethical to try to be the ‘minor cannabinoids’ through the horticulture business model. The only way really that you can access them in any economic way is through the biosynthetic process.

Neal: Well we’d like to learn some more about your company and about this process. Where can we go online and get some more information about InMed Pharmaceuticals and the biosynthesis process that you employ?

Josh: Sure, our website is brand new and great and it has a lot of information so you can visit that at inmedpharma.com

Neal: Thank you so much Josh, it has been a pleasure. I’m glad that you’ve stopped in and talked with us this morning.

Josh: Thank you so much for having me.