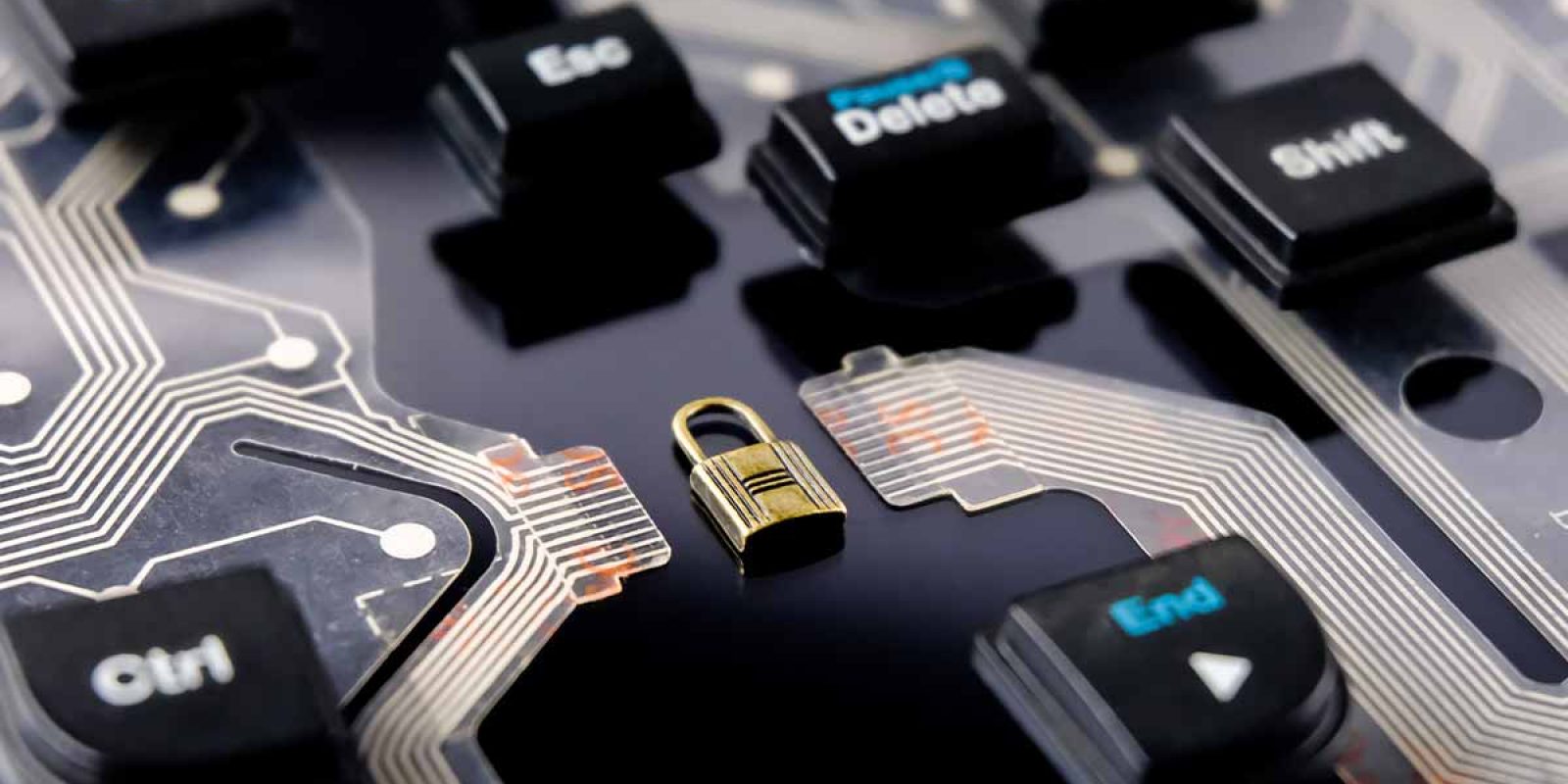 Asher Brass, Head of Cyber Network Analysis Team at Cynerio, the leading provider of Healthcare IoT cybersecurity and asset management solutions, discusses the company’s recent discovery of five zero-day vulnerabilities collectively known as JekyllBot:5, that affect commonly used Aethon TUG robots found in hundreds of hospitals worldwide, and how hospitals can proactively mitigate cybersecurity risks. He also talks about the results of Cynerio’s recent State of Healthcare IoT Device Security report which shows that 53% of connected medical devices and other IoT devices in hospitals, and discusses approaches that must be used to protect highly vulnerable hospital environments.

Asher Brass is the head of the cyber network analysis team at Cynerio, and was lead researcher on the project that led to the discovery of the JekyllBot:5 vulnerabilities in Aethon TUG robots. Asher is an ex-member of Unit 8200 in the Israeli Intelligence Corps, the arm of the Israeli military responsible for collecting signal intelligence and code decryption. While a part of Unit 8200, Asher served as an intelligence analyst and cyber intelligence team leader. He has also worked as a technological intelligence officer and researcher at the Israeli Prime Minister’s Office. He specializes in vulnerability research, network analysis, and the Cyber-SIGINT domain