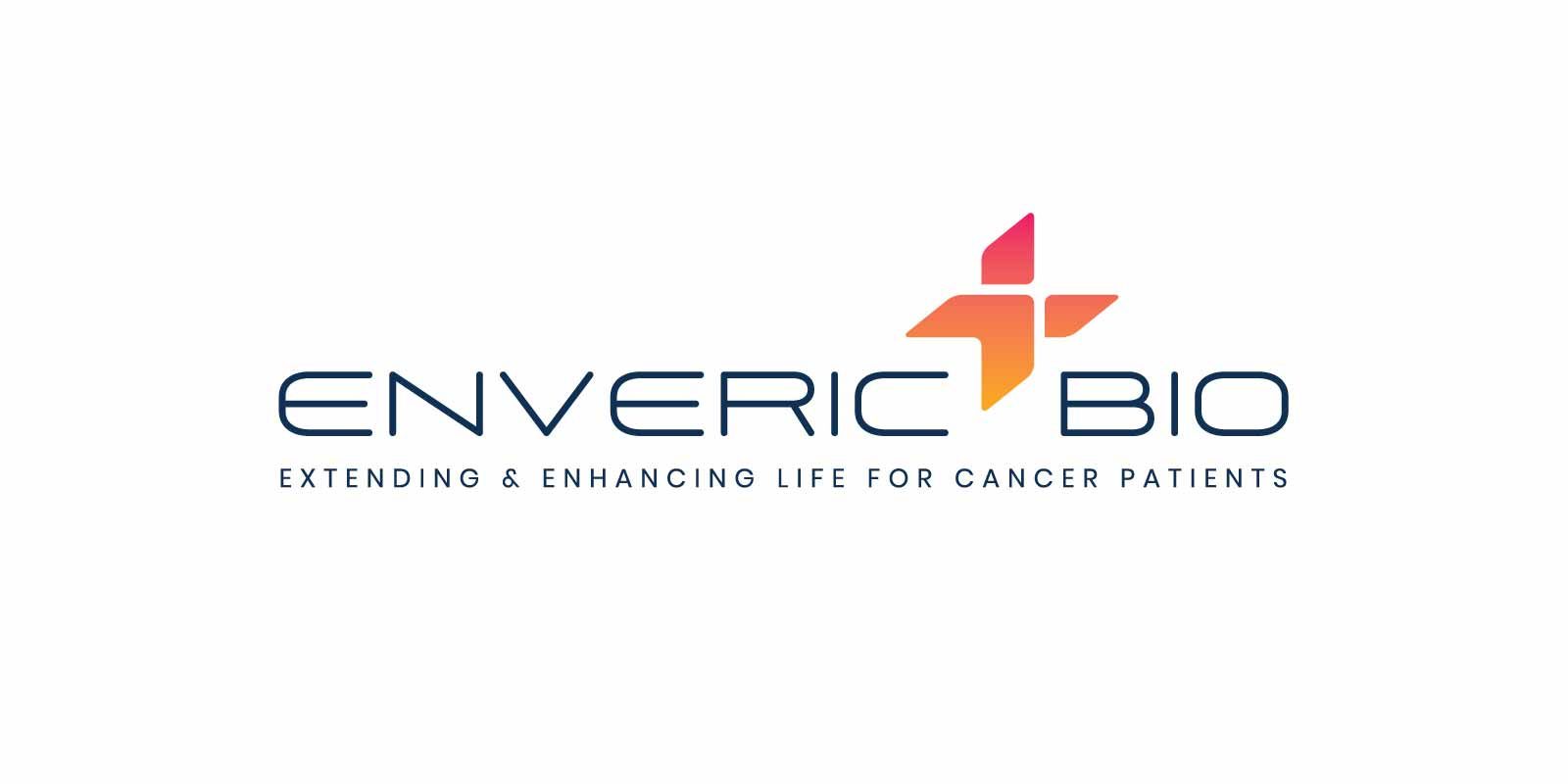 Enveric Biosciences recently announced that it has signed a definitive agreement to acquire MagicMed Industries, a pharmaceutical drug discovery and development platform focused on new-generation psychedelic molecular compounds and derivatives.With this acquisition, Enveric will expand and complement its pipeline of naturally occurring cannabinoid compounds with a robust portfolio of psychedelic-derived molecules. Enveric aims to move into the clinic with novel cannabinoid and psychedelic-derived therapies to improve standard of care and serve unmet needs across multiple indications including oncology and CNS, such as PTSD. Upon closing, Dr. Joseph Tucker will be appointed Enveric Biosciences CEO and David Johnson as Executive Chairman.

Dr. Joseph Tucker is a seasoned executive who has built several publicly traded biotechnology companies. Dr. Tucker was a founder and Chief Executive Officer of Stem Cell Therapeutics, which he took public on the TSX (TSX: SSS). Trillium Therapeutics (NASDAQ: TRIL, TSX: TRIL) acquired Stem Cell Therapeutics in 2013. Dr. Tucker has also held the position of Co-Founder and Chief Executive Officer of Epimeron Inc., a University of Calgary start-up acquired in the creation of Willow Biosciences Inc. (TSX: WLLW). At Willow, Dr. Tucker served as Executive Chairman and Chief Operating Officer. Prior to founding companies, Dr. Tucker was a healthcare analyst with two investment banks and has also worked in technology commercialization for a university technology transfer office. Dr. Tucker received his Ph.D. in Biochemistry and Molecular Biology from the University of Calgary.

David Johnson, Former CEO of Convatec, oversaw the $4.1B spin out of Convatec from Bristol Myers Squibb; former CEO of Alliqua Biomedical, a developer of wound care technologies.