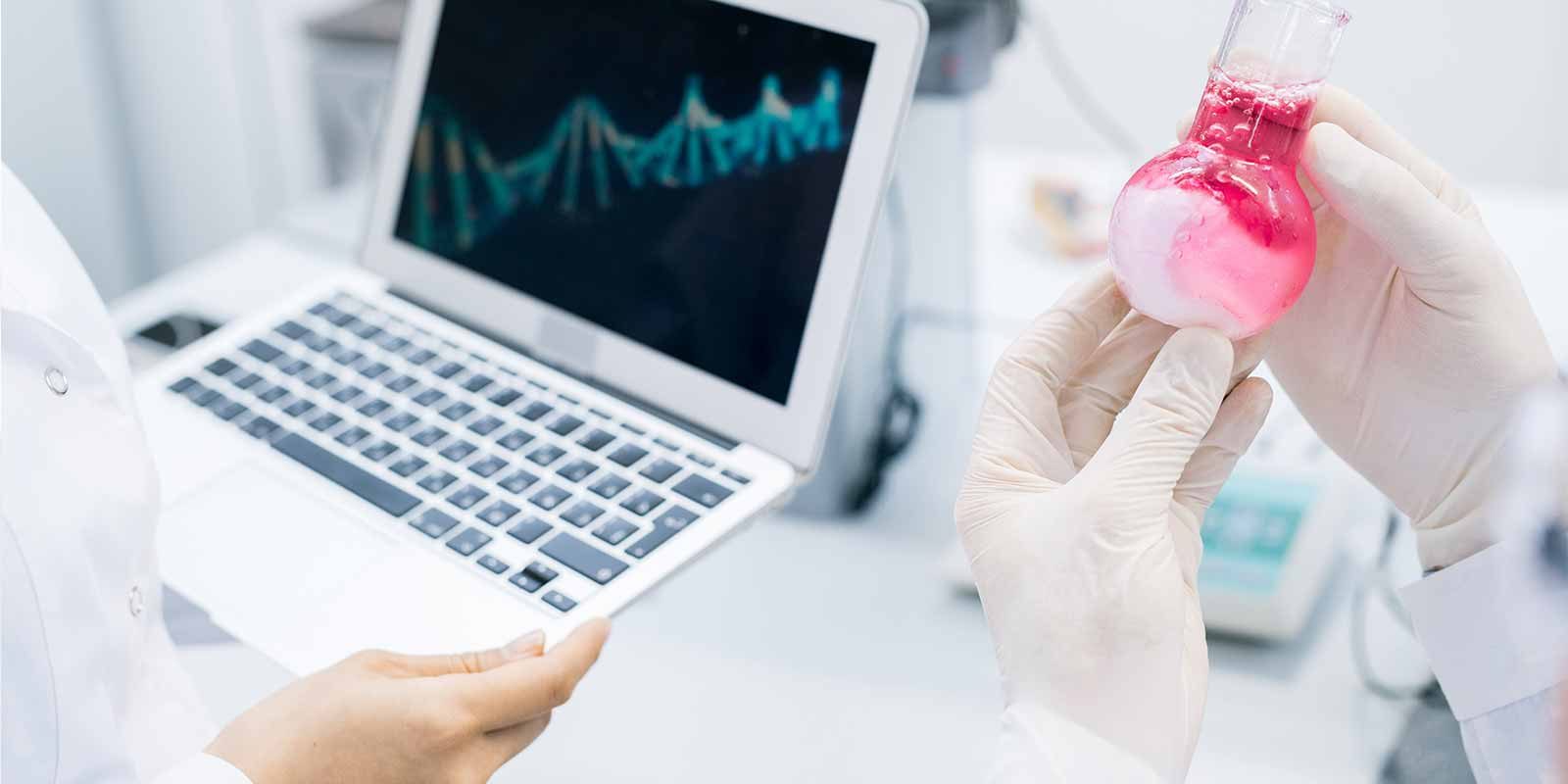 Dr. Aklog has been a consultant to Biomet Inc., now Zimmer Biomet (NYSE: ZBH), since 2009. He previously served as a consultant to AngioDynamics, from 2012 to 2016, Edward Lifesciences Corp. (NYSE: EW), from 2007 to 2012, On-X Life Technologies Inc. from 2009 to 2012 and Atricure Inc. (Nasdaq: ATRC) from 2007 to 2016. Dr. Aklog also previously served on the Scientific Advisory Boards of numerous leading medical device companies, including Medtronic, St. Jude Medical, Guidant Cardiac Surgery (now, Maquet Cardiovascular) and Cardiovations (then, a division of Johnson & Johnson).