Evolution of the Insulin Pump 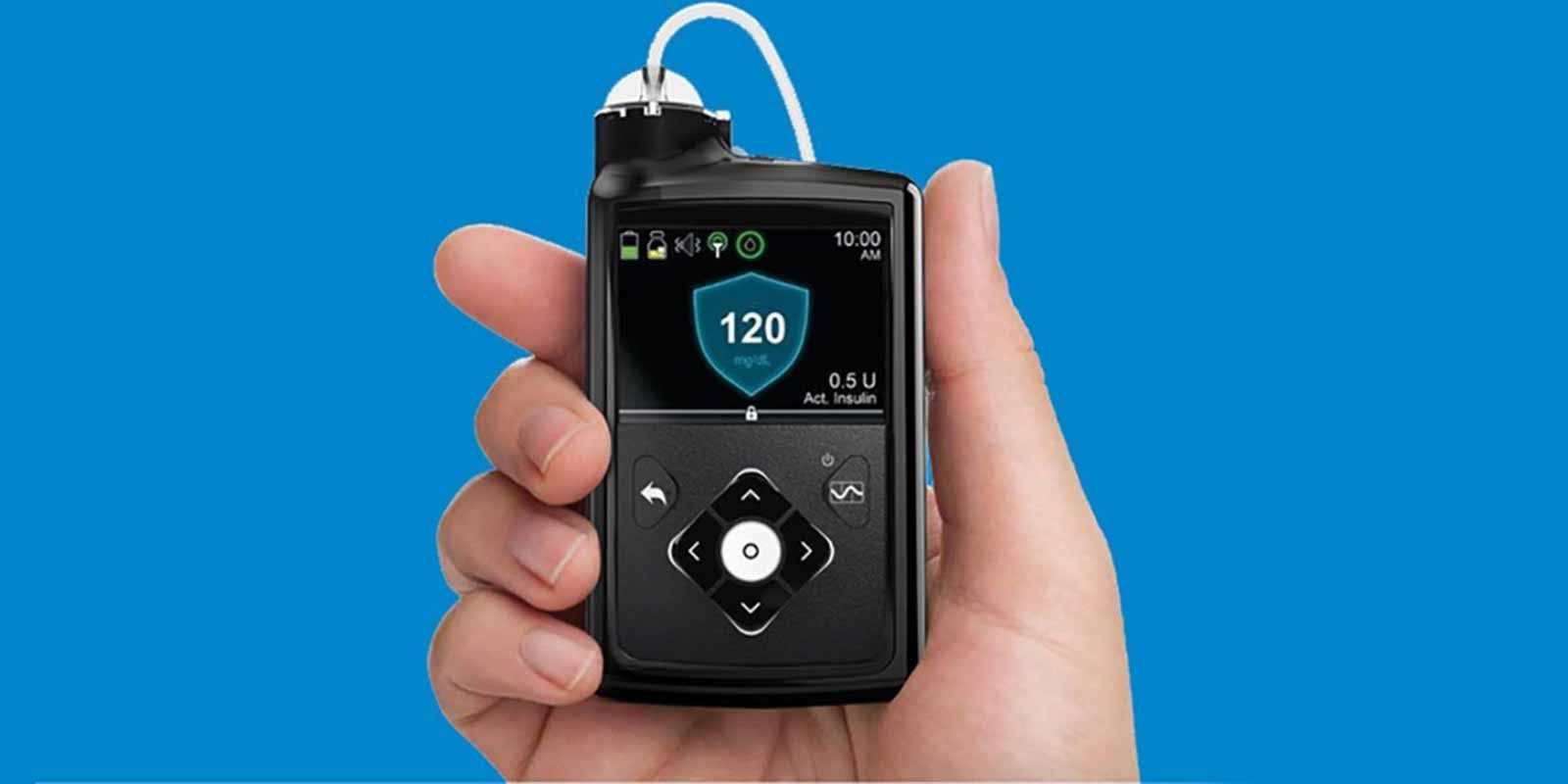 Robert A. Vigersky, MD is Chief Medical Officer of Medtronic Diabetes and Professor of Medicine at the Uniformed Services University of the Health Sciences. He was the Valedictorian of Boston University School of Medicine, did his Internal Medicine at The Johns Hopkins Hospital and Endocrinology Fellowship at NIH. He career has included Academia (Walter Reed), Private Practice (including Director of the Diabetes Treatment Center at Georgetown University Hospital) and the Washington Hospital Center, and Industry (Medtronic).

Dr. Vigersky served in Iraq, Korea, and Germany and held the rank of Colonel before retiring in 2015. He received numerous military awards including the Legion of Merit in 2009. He was a member of the VA/DoD guideline committee and represented the Department of Defense on the Advisory Council of the National Institute of Diabetes, Digestive and Kidney Disease. He continues to volunteer at Walter Reed.

He has been an active participant in the Endocrine Society and served as President from 2009-2010 at the Diabetes Technology Society which gave him its Leadership Award in 2011. Dr. Vigersky has published over 280 scholarly papers and abstracts focusing on the use of technology to improve outcomes of patients with diabetes.

Health Professional Radio · Evolution of the Insulin Pump
Liked it? Take a second to support healthprofessionalradio on Patreon!