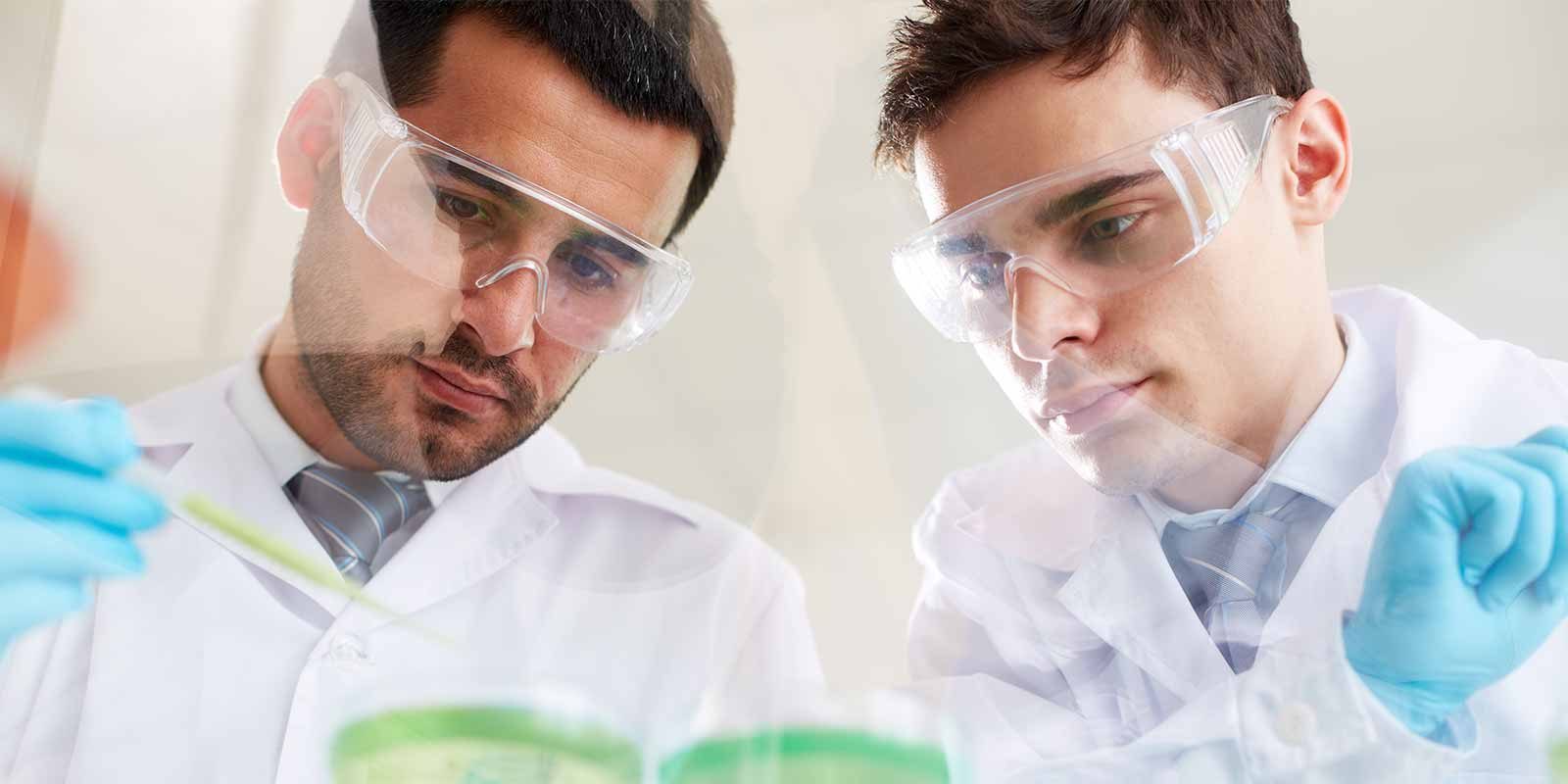 Dr. Russell Basser, MD, Chief Scientist and Senior VP of Research and Development at Seqirus, discusses the FDA approval of Seqirus’s AUDENZ™ (Influenza A (H5N1) Monovalent Vaccine, Adjuvanted). This is the first-ever adjuvanted, cell-based pandemic influenza vaccine to protect against influenza A (H5N1) – a subtype of influenza that the U.S. Centers for Disease Control and Prevention says has strong pandemic potential.

Dr. Russell Basser has led the Seqirus R&D group since 2015.  He joined Seqirus’ parent company, CSL, in Australia in 2001 as Director of Clinical Development and led the international licensure of AFLURIA and CSL’s 2010 H1N1 pandemic vaccine.  As CSL’s late-stage clinical portfolio evolved and expanded, he led the design and establishment of the global Clinical R&D organisation, and spent two years in the US leading the newly integrated global group. In 2014 he returned to Australia to assume the role of CSL’s Chief Medical Officer.  Prior to joining CSL, Russell had a distinguished career as medical oncologist in Australia. Russell has an MB.BS and an MD from the University of Melbourne and is a Fellow of Royal Australasian College of Physicians.